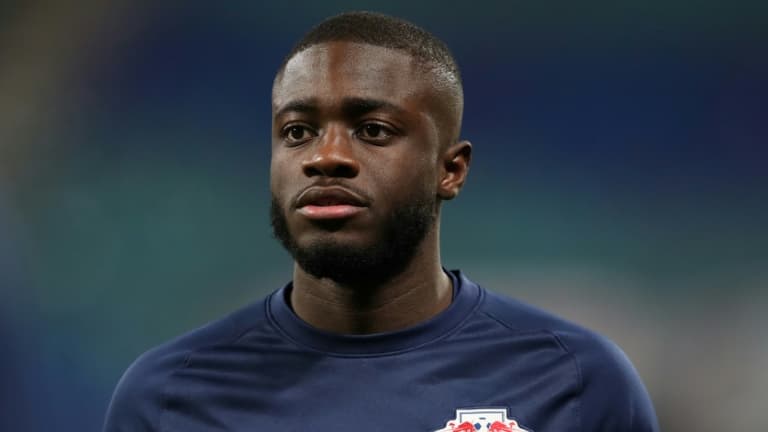 As announced on Friday by RMC Sport, the young French defender Dayot Upamecano has signed with Bayern Munich, who paid his release clause at RB Leipzig.

As announced on Friday by RMC Sport, Dayot Upamecano will play well at Bayern Munich next season. The reigning European champion formalized the arrival of the young French defense on Sunday for a five-year contract.

Long-time target of the club coached by Hans-Dieter Flick, Upamecano spent four and a half years with Leipzig where he played 139 matches and discovered the Champions League. The former Valenciennes player was also called up to the France team during the September and October rallies, celebrating his first selection in Sweden (1-0).

Upamecano will join Pavard and Hernandez

Bayern Munich will pay the release clause of the young Frenchman who will join Benjamin Pavard, Lucas Hernandez or Tanguy Kouassi in a defense with an increasingly tricolor accent.

“It’s a shame that Dayot is leaving us at the end of the season, given his performances, but that was to be expected as he has become a central cornerstone of the team in recent times, an exceptional defender and a great boy. “, greeted Markus Krösche, sports director of RB Leipzig in a statement Sunday.

Before joining Bavaria, Upamecano will play a high-stakes end of the season with his current club, who have qualified for the knockout stages of the Champions League against Liverpool. The German club have not given up on their hopes for a Bundesliga title and are four lengths behind Bayern, which has however one game less.