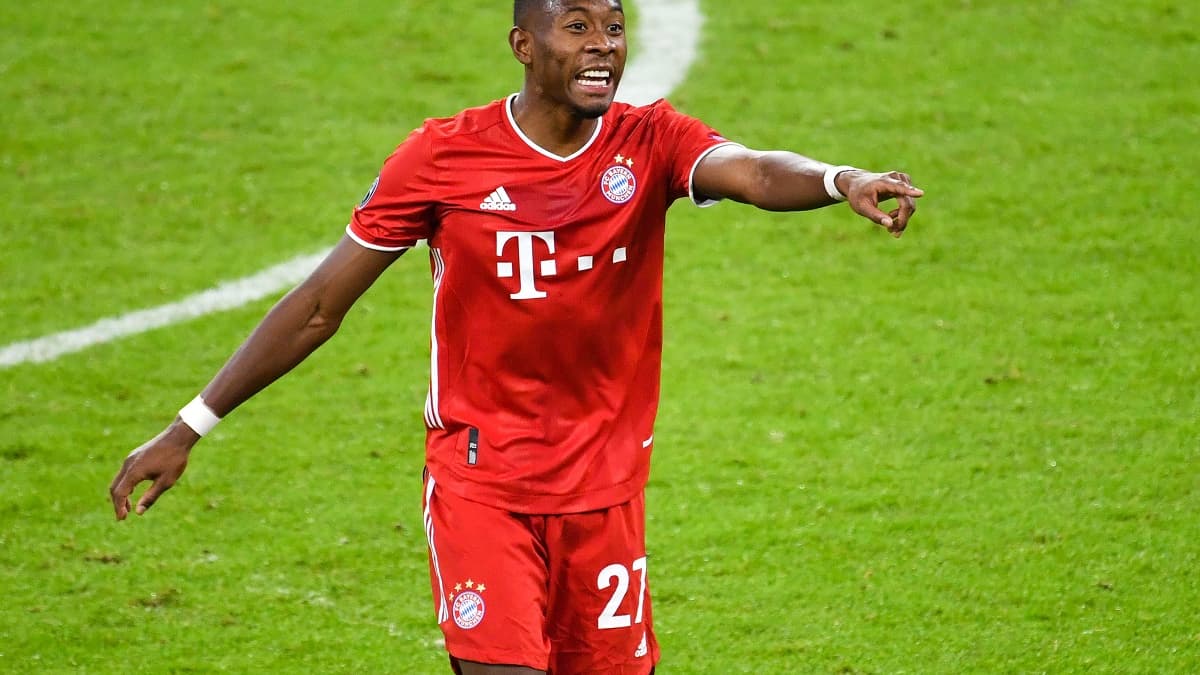 According to several media, David Alaba would ask Real Madrid 22 million per season to join the club free next summer. Currently at Bayern Munich, the Austrian defender is not expected to extend.

At the end of his contract with Bayern Munich at the end of the season, David Alaba is expected to leave Bavaria next summer. If he is announced on the side of Real Madrid where he would arrive free, negotiations with the “White House” nevertheless seem complicated because of the salary requirements of the Austrian defender.

According to ESPN and The Telegraph, David Alaba would ask his potential new club an estimated salary of 450,000 euros per week. That is almost 22 million per year, for a desired duration of five seasons. A colossal amount as Real Madrid seeks to reduce its expenses, like the extension of Sergio Ramos which blocks in particular for economic problems and a difference in judgment between the two parties.

Bayern Munich have reportedly refused to extend the player because of the demands of David Alaba, yet trained at the club and present in the professional ranks since 2010. But at 28 years old, the future of the Austrian international does not appear. more with his training club. Chelsea and Barcelona are also said to have taken information but did not follow up due to the amount requested by Alaba.

Last January, Karl-Heinz Rummenigge did not appear very upset by the probable departure of his player, leaving the door open for David Alaba. Eager to attract David Alaba, Real are said to be waiting for a gesture from him to find a more reasonable middle ground for the club’s finances.

Meanwhile, David Alaba added on Thursday a new title to his collection by winning the Club World Cup against the Monterrey Tigers (1-0). Starter at kick-off, Alaba won his 25th trophy with Bayern Munich.