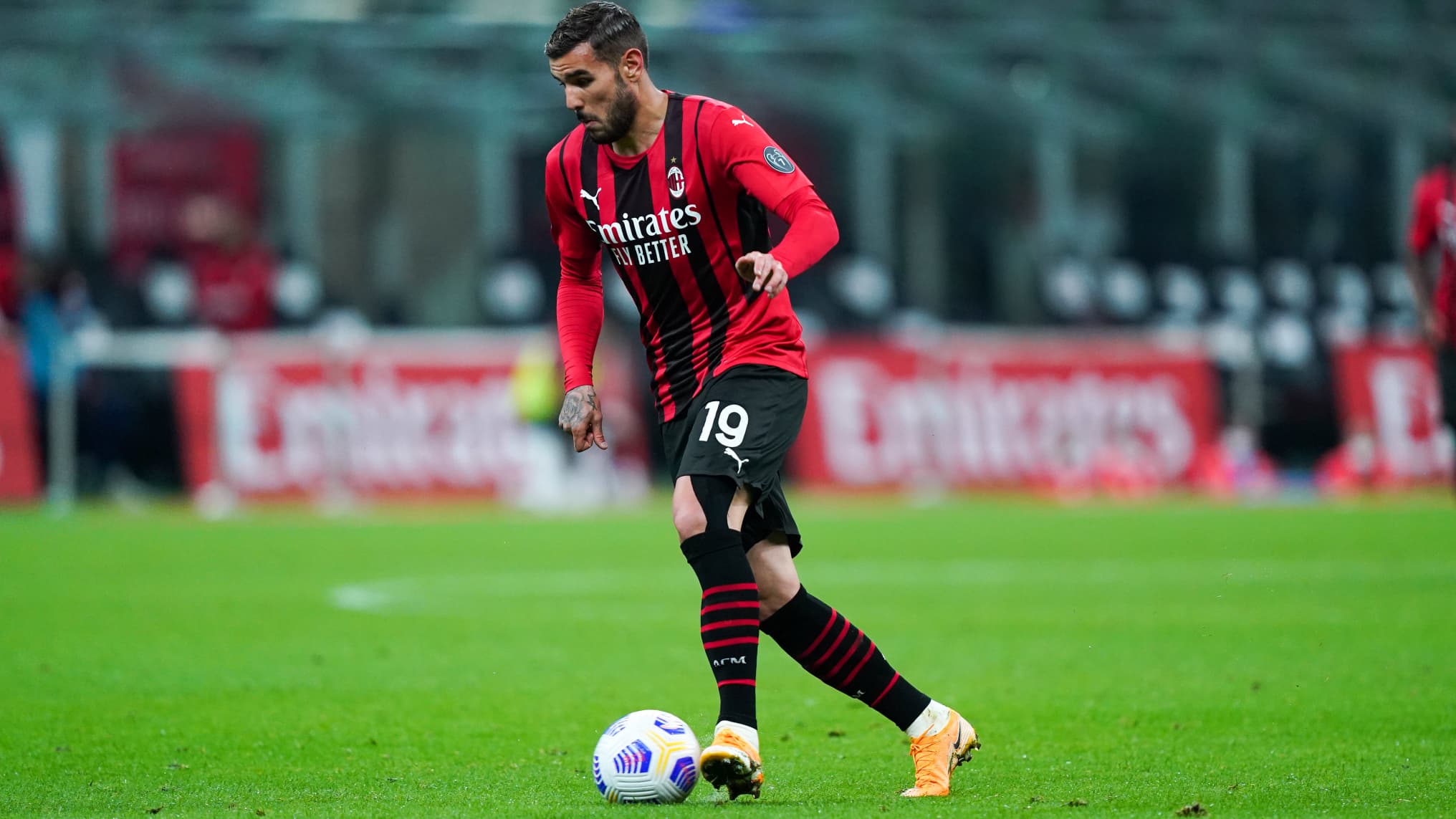 According to Gazzetta dello Sport, AC Milan intend to sign a new contract for Theo Hernandez, with a salary increase in the key. A way undoubtedly to counter a possible interest of PSG.

Will Theo Hernandez stay this summer? This is the question that has fueled discussions between AC Milan supporters for a few weeks. After a brilliant season on the pitch, with 8 goals and 8 assists in 45 appearances, the French defender has courtiers during this transfer window. The Italian press evokes in particular a pronounced interest of the PSG. The club of the capital would think of the little brother of Lucas Hernandez to strengthen its left lane after the departure of Mitchel Bakker to Leverkusen and that envisaged of Layvin Kurzawa.

But the case promises to be complicated for the club in the capital. According to Gazzetta dello Sport, the Lombard club does not intend to let go of its 23-year-old side, recruited from Real Madrid in the summer of 2019 (21.5 million euros). Stefano Pioli, the coach of Milan, made him one of his basic men. Paolo Maldini, at the origin of his arrival, would be determined to keep it. To achieve this, the technical director would like to sign a new contract with the native of Marseille, currently engaged until 2024.

A salary aligned with that of Milan executives

A meeting would be scheduled at the end of August between the management of the Rossoneri and the representatives of Théo Hernandez. The idea would be to offer a salary increase to the former Atlético de Madrid, who currently receives 1.5 million euros per year. To align his payslip with those of the main staff in the locker room. According to the Gazzetta dello Sport, the No.23 would feel good in the north of Italy and would not have the will to leave. It remains to be confirmed in the coming weeks.