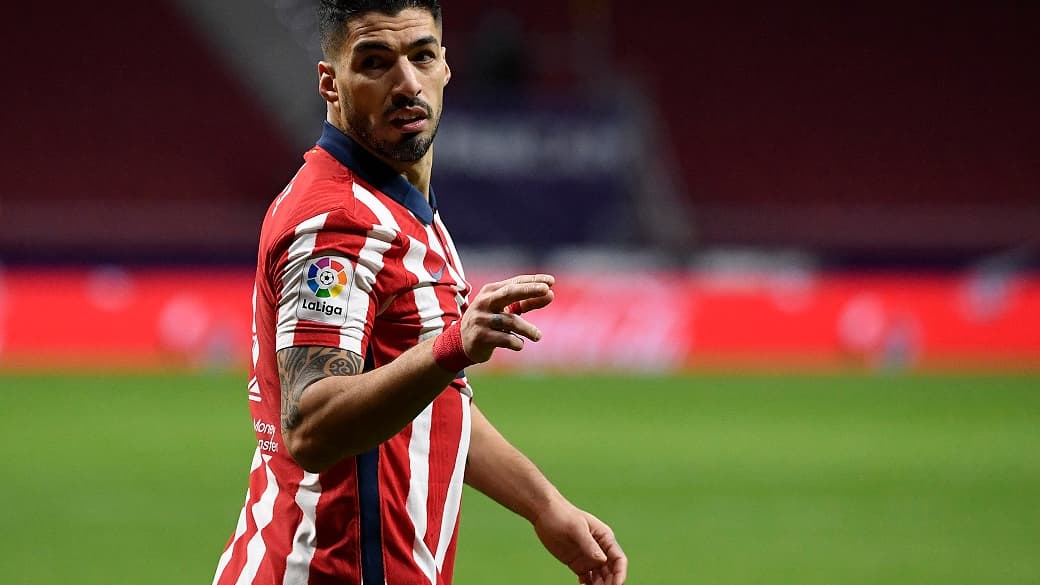 Spanish daily Marca reveals that a clause allows Luis Suarez to be free to leave Atlético this summer if he wishes.

The news is likely to give cold sweats to lovers of Atlético. According to information from the Spanish daily Marca, Luis Suarez, who has been a hit since his arrival in the Spanish capital last September, could leave the Colchoneros this summer if he wishes.

A “secret” clause, slipped into the striker’s contract when he was signed a few months ago, allows Suarez to leave free at Atlético from June 30. The Barca player’s contract normally runs until June 30, 2022, but, according to Marca, he could therefore decide to terminate it unilaterally a year before the end of his lease.

Untenable since signing for Atlético

If, on paper, this contractual clause may worry the leaders of the Spanish club, the reality on the ground is very different. At the moment, it’s hard to imagine Suarez leaving Atlético, as the striker has blossomed with the Colchoneros since his arrival. This season, he has already found the net 16 times in 18 La Liga games. Partly thanks to him, the Madrilenians fly over the championship (first with five points ahead and two games behind Real).

The revelation of this clause should not please the Uruguayan striker, however. Earlier this month, he lamented the disclosure of Lionel Messi’s contract in the press. “I do not understand that people are so malicious about something so private and personal,” he told Onda Cero radio.