The Indian Paper News
Home Sports Mercato: a Brazilian club in talks with OM for Benedetto 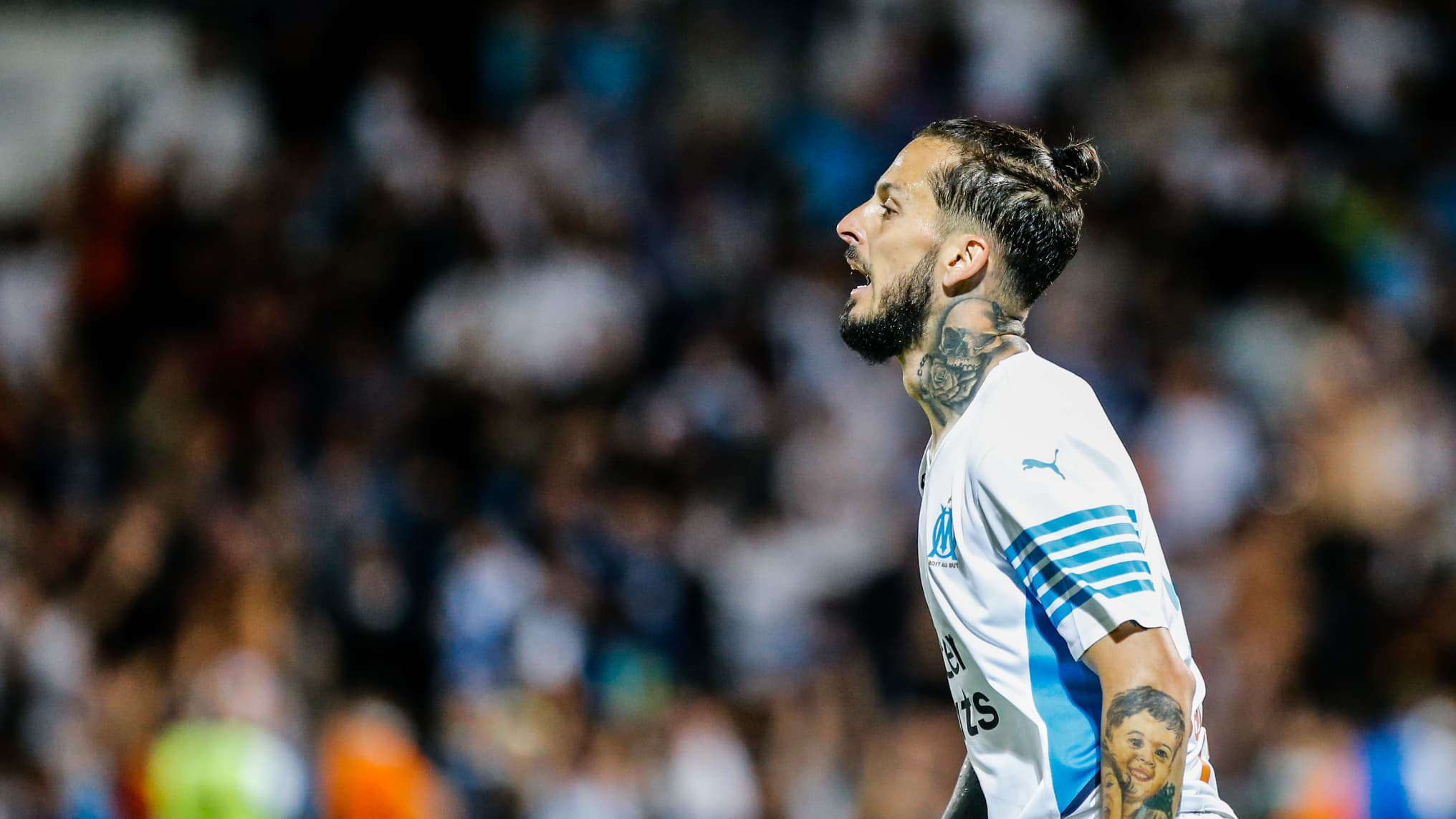 Arrived in 2019 at the Olympique de Marseille, Dario Benedetto is on the start. The Argentine striker interests several clubs including Sao Paulo. Despite optimistic announcements from various South American media, the Brazilian club president explained that negotiations are still ongoing.

His double against Servette FC last Thursday and his three goals in three preparation matches do not change anything: Olympique de Marseille are looking for a way out for Dario Benedetto. Blocked by Arkadiusz Milik at the forefront of OM’s attack, the Argentinian, under contract until 2023, is looking for a new club.

In recent weeks, Benedetto has been announced on the side of Spain, in Elche, or for a return to Boca Juniors where he had played between 2016 and 2019. But another rumor has grown. The Argentinian from OM would be followed very closely by Sao Paulo, coached by a compatriot, the illustrious Hernan Crespo.

The name of Benedetto had already been mentioned on the side of Sao Paulo last May. But this time, negotiations are taking place between the Brazilian club and OM, as confirmed by Julio Casares. “There is an interest on our part, there are good discussions between Sao Paulo and OM”, explained the president of Sao Paulo to Globoesporte.

A loan with an option to buy?

In recent days, Globoesporte evoked a loan with a purchase option and support for Benedetto’s salary (3 million euros net annually) by OM. ESPN Brazil, for its part, announced that there were only “a few details to settle”. Elements of language which therefore made Julio Casares react.

“Contrary to what the media say, there is no lack of ‘some details’ to be worked out. (…) It is a process. Sao Paulo is today responsible in the sense that everything must be done within the framework of ‘a budget and a reality,’ said the Brazilian leader. On the Sao Paulo side, Benedetto’s salary is therefore an issue. And could block a potential agreement between the two parties in the event of unsuccessful negotiations.