Manish Paul will donate all the money earned from the short film ‘What If’, the entire movie is shot from mobile 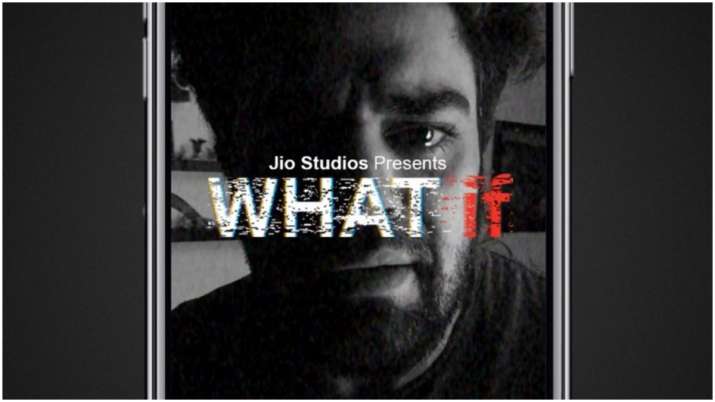 new Delhi: Host and actor Manish Paul has produced a thriller short film, whose story revolves around the time of lockdown. The film is titled ‘What If’. He says the proceeds from the film will be used for charity. Manish told, “Whatever money we get from the film, we will give it to the charity because people like daily wage earners and our colleagues are in trouble right now, then we will try to distribute this amount among them.”

Manish has joined hands with Geo Studios for this film, which is co-produced by Manish and Karthik Singh himself. The film was released on Wednesday on Jio Studio and Manish Paul’s YouTube channel.

He adds, “This is a thriller film. It is based on lockdown. The situation we are facing at the moment, the way live chat is handling problems, but in spite of the face There is a smile and it also shows how I am playing the character of Manish Paul in the film and what happens when the quarantine deadline is up. “

Manish has filmed the entire film from his phone in selfie mode. He told, “I and director Karthik wondered how we could make this film together. We shot the film in this way. I was shooting it alone. I was filming it in selfie mode with my phone Was and continued to talk to Karthik on the phone that I am doing it right now and he used to say to me ‘do it this way’, so we worked together on the phone in this way. Played an important role in the film. “