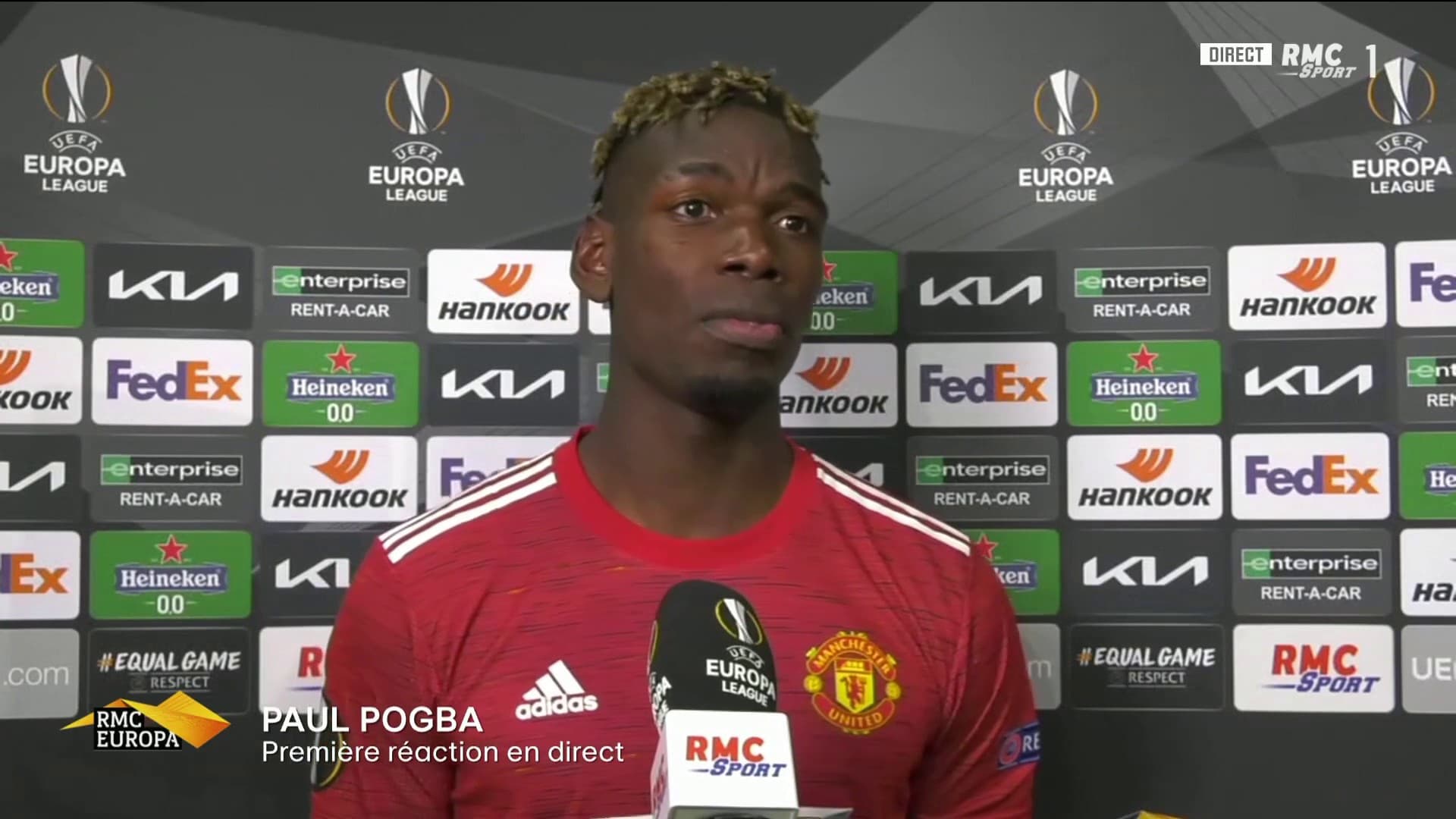 Paul Pogba expressed his satisfaction at RMC Sport’s microphone, following Manchester United’s wide 6-2 victory over AS Roma in the semi-final first leg of the Europa League.

At the microphone of RMC Sport, Paul Pogba was all smiles. The France international struck a blow with Manchester United, correcting AS Roma 6-2 in the semi-final first leg of the Europa League. “God gave me strength, today”, first commented the world champion, who respects the fast of Ramadan.

“I’ve been feeling a lot better for some time now. I have the confidence of the players, the staff. I’m starting to get used to this position of 8 off center. I get along well with Luke. [Shaw] and Fred behind. We have to continue like this, “said Paul Pogba, happy to have seen the team be” sharper “in the second half (Roma led 2-1 at the break).

Asked about the performance of Edinson Cavani, author of a double, Paul Pogba was full of praise: “It’s always good to have players like that in his team. Killers in front of goal, people who will create chances and who will put them. There is also his defensive work, his pressing, which is enormous and that few people see. “

But no question of bragging. Even if the qualification seems acquired, the one who scored in the 75th minute was keen to keep a cool head: “There is still one game. You never know, we haven’t arrived yet. We don’t just want to move on. final, but win the tournament “.