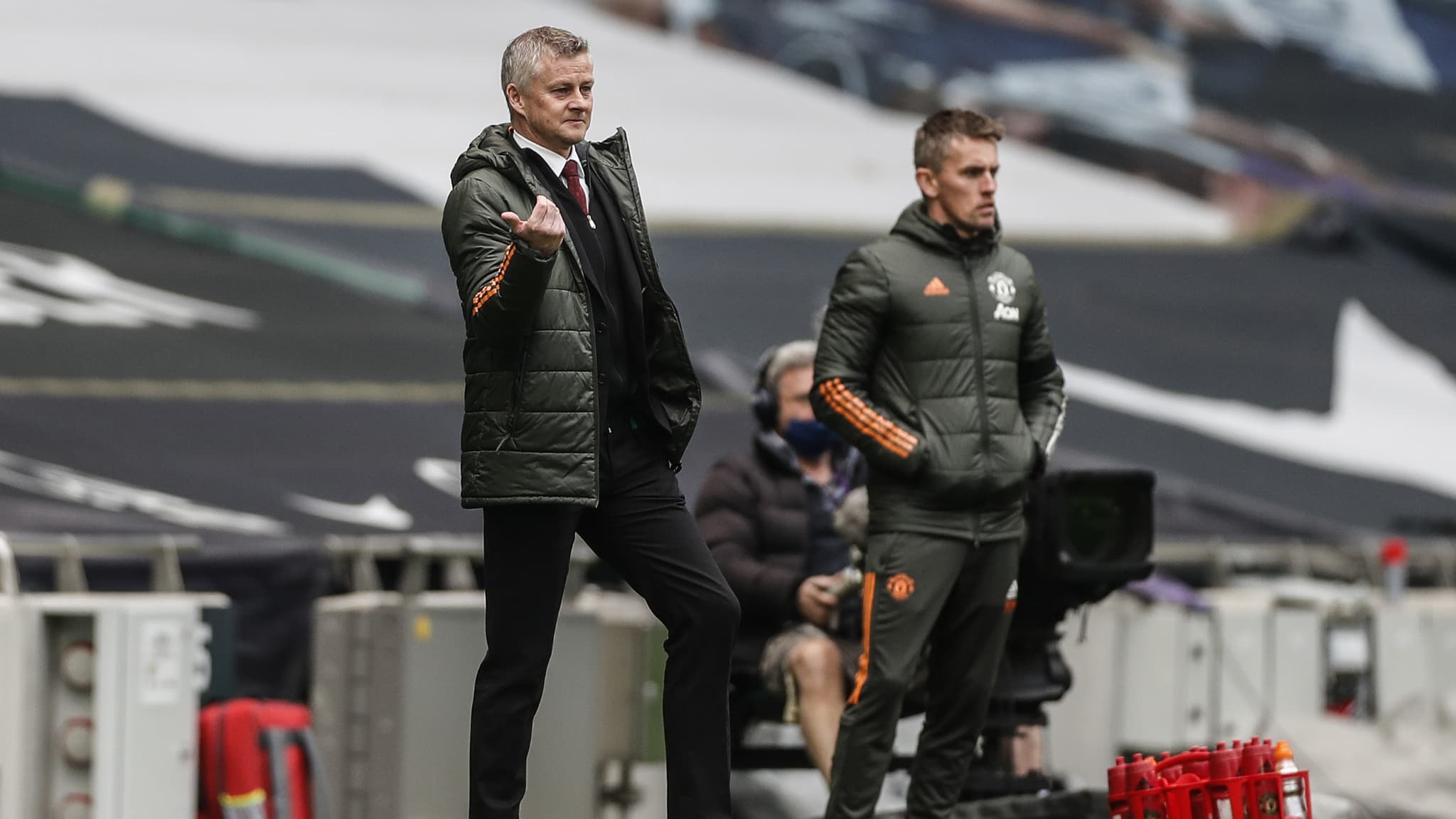 Noah Solskjaer, son of Ole Gunnar, took up the defense of the Manchester United coach on Tuesday after the harsh criticism of José Mourinho against the Norwegian technician on the sidelines of the duel against Tottenham in the Premier League.

José Mourinho tackled Ole Gunnar Solskjaer hard, after the latter attacked Heung-Min Son whom he accused of pretending. “If my son stays on the ground for three minutes and he needs his ten comrades to help him get up, I can tell you that he will have nothing to eat,” the Norwegian had launched. For an equally severe response from the Portuguese. “Sonny is very lucky that his father is a better person than Ole,” said the Spurs coach after Tottenham’s loss this Sunday against Manchester United (1-3) in the shock of the 31st day of Premier League. The response of the Norwegian clan was not long in coming and the son of OGS insisted on defending his father himself in the local press.

“I always get food. I can reassure everyone about that,” Noah Solskjaer told Tidens Krav in his 20s. José Mourinho probably just wanted to distract from the fact that they had lost . “

Tottenham in the league hard

Obviously very frustrated with the defeat of Spurs against the Red Devils, José Mourinho then embarked on a new media battle with his Norwegian counterpart. It remains to be seen whether the “Special One” will rebound again and this time will pay Noah Solskjaer … Not sure.

>> The Premier League can be followed on RMC Sport

The Tottenham coach could well have other priorities and in particular the duel against Everton this Friday (from 9 p.m. on RMC Sport 1) at the opening of the 32nd day of the Premier League. Losing at home against Manchester United, José Mourinho put himself in a delicate position for a European qualification.

Provisionally seventh in the standings, five points from the top 5, the team led by Portugai would be well inspired to beat the Toffes, eighth. The duel against Carlo Ancelotti, however, promises to be less tense than that with Ole Gunnar Solskjaer.