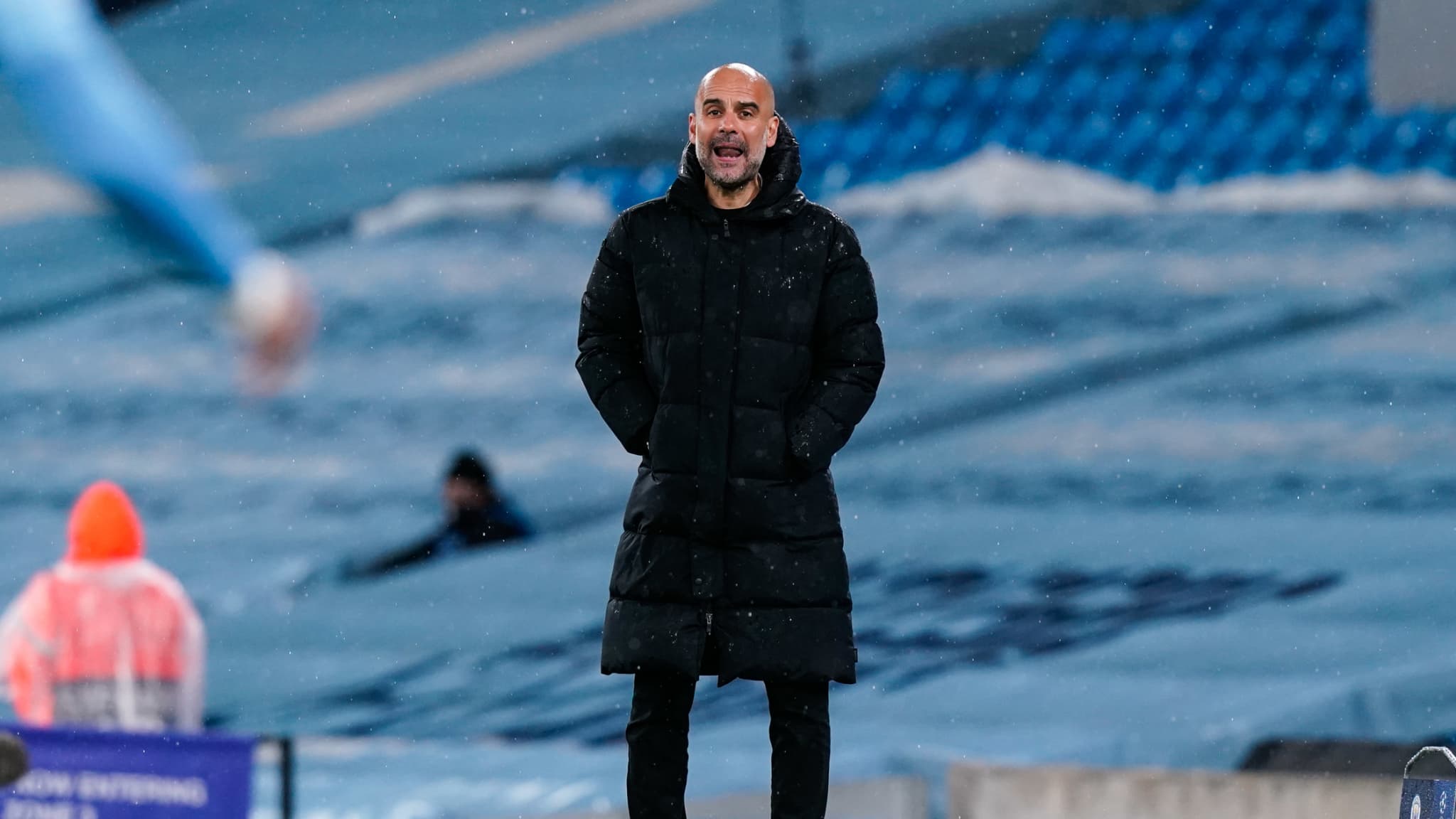 On May 29, Manchester City will play in the first Champions League final in its history after eliminating Paris Saint-Germain on Tuesday evening. Asked after the meeting, Pep Guardiola stressed that this double confrontation was played out on details.

For the first time in ten years, Pep Guardiola will participate in a Champions League final on May 29 in Istanbul. Thanks to their victory against Paris Saint-Germain on Tuesday night (2-0), Manchester City will have the opportunity to win the first C1 in its history, which would represent a consecration for Guardiola.

Asked by BT Sport about his absence in the final for such a long time, the Catalan stressed that details often make the difference at this level of the competition. Manchester City benefited from a bit of luck in the two games against Paris to win, especially on the two goals of the first leg (2-1). And to explain his words, Guardiola referred to the last titles of the local rival in C1.

“People think it’s easy to go to the final”

“Manchester United won the Champions League thanks to Terry’s slip (in the penalty shoot-out in the 2008 final), and won in 1999 at the very last second,” Guardiola said. A success which, according to the Manchester City coach, had so far fled his team since arriving in England in 2016.

And which therefore allowed the Citizens to eliminate PSG in the semifinals. “People think it’s easy to win C1 when you’ve already made it to the final. But going to the final only now makes sense of what we’ve been doing for the last four, five years,” Guardiola told BT Sport.

A third C1 for Guardiola?

Irritated by the recurring questions about his absence at this level in C1, Guardiola had already poured out at a press conference after the first leg on the subject of details and Riyad Mahrez’s goal from a free kick: “It was impossible for the bullet goes between these two guys, and it makes a point. And after that, Pochettino is not a good manager and I am a good manager?

Four times semi-finalist of the C1 between 2012 and 2016 with Barcelona and Bayern Munich, the Spaniard had not managed, until then, to take Manchester City beyond the quarter-finals. It is now done and Guardiola will try to win the third C1 of his coaching career – after those of 2009 and 2011 – against Chelsea or Real Madrid. A final that will most certainly be played out on the details. Guardiola has the experience even if he has not reached these European heights for ten years.