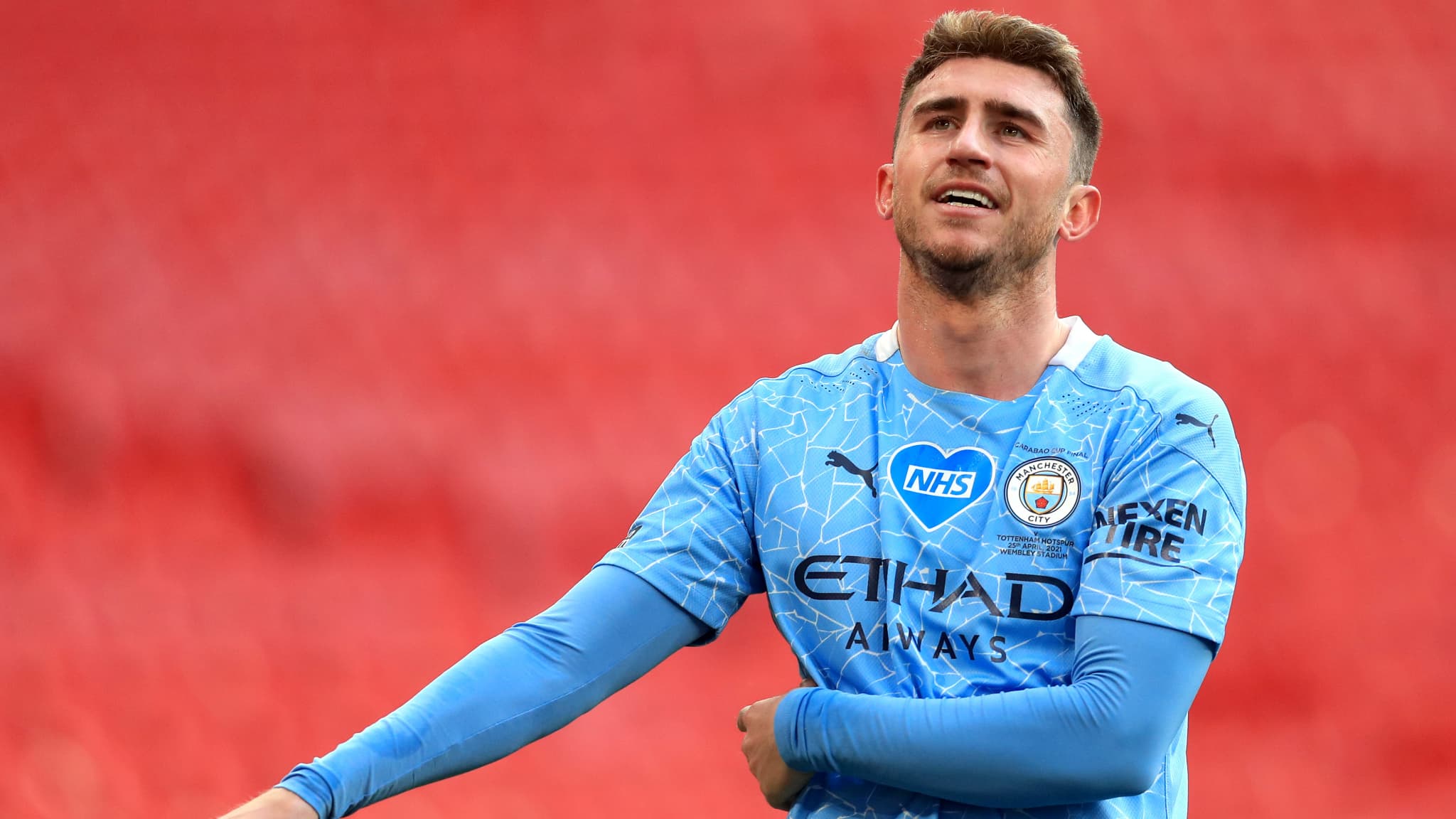 According to Sport in Spain, Aymeric Laporte would like to join FC Barcelona this summer. But the Spanish defender knows that a transfer promises to be complicated, due to the economic difficulties of the Catalan club.

Losing playing time this season with Manchester City, Aymeric Laporte would consider a departure. According to the daily Sport in Spain, the 27-year-old defender would like to join FC Barcelona. However, given the economic difficulties of the Catalan club, the operation promises to be complicated.

But several possibilities would exist, like an exchange, for this transfer. In recent hours, RAC1 also advanced that Joan Laporta and Pep Guardiola would have discussed the transfer window during a golf tournament. The cityzen coach has reportedly proposed several players to the president of the Catalan club, including Aymeric Laporte. Relations between the two clubs are in any case good and can lead to optimism.

Naturalized Spanish in recent weeks, then summoned in the wake by Luis Enrique to participate in the Euro, Aymeric Laporte experienced a more contrasted season. Since the arrival of Ruben Dias, Aymeric Laporte has lost his place in central defense, participating in 27 matches in all competitions this season, for 2 goals scored.

With a reduced playing time, Aymeric Laporte would welcome an arrival in Barcelona, ​​which is looking to restart a new cycle, especially in defense. He could also find his former teammates Sergio Agüero and Eric Garcia, who have already engaged freely with the blaugrana club from Manchester City.