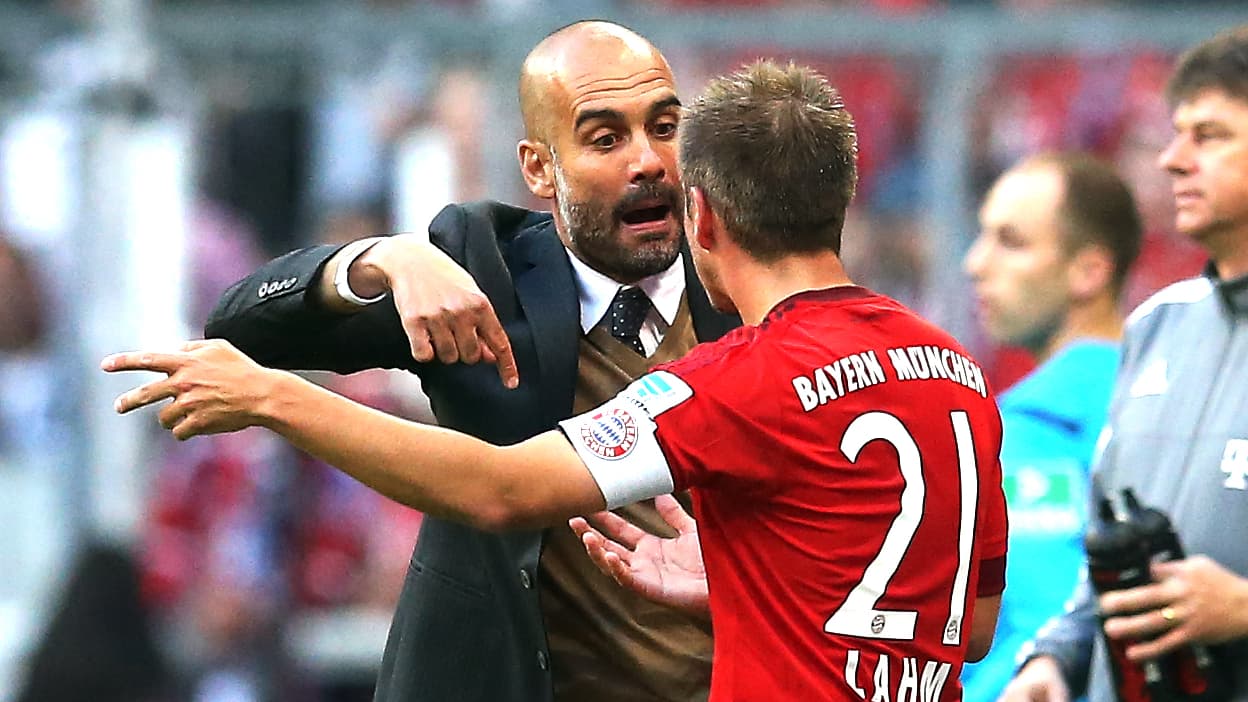 There are several examples of former Pep Guardiola players going on to criticize the Spanish technician, not so much for his skills as for his personality, which is sometimes described as cold. But this is not the case with Philipp Lahm. Two days after Manchester City’s qualification for the Champions League final at the expense of PSG, the former German defender – who evolved under the Catalan’s orders at Bayern from 2013 to 2016 – took his pen to return him a beautiful tribute in the columns of El Pais.

“Pep Guardiola once told me: ‘In big games, I just pick the 11 best players I have,’ Lahm recalls. This sentence holds the key to football for him: individual quality. Guardiola is a coach who loves the skills and talents of his players. Some technicians aspire to reduce the complexity of football. Guardiola, he wants to dominate this complexity. His work could be compared to that of a chess grandmaster or that of ‘a conductor who brings out the best in every musician. “

“He is the friend of the players, he is at their service”

But Barça’s idealistic coach has evolved his style. “When Barça won the Champions League in 2009 and 2011, they stifled their opponents, continues the former full-back. This style was possible because everyone at the club followed this idea of ​​total football by Johan Cruyff. Si Guardiola had been able, he would have put eleven Iniesta on the pitch. But elsewhere he had to sacrifice his ideas a bit. “

Which, coming from Lahm, is not a criticism. Quite the contrary. “His Manchester City are now playing with a little more cautious style, he too has switched to an athletic defense which dominates in the aerial game. The team sometimes leaves the ball, it folds, defends in its camp, takes its time to set up a counterattack. “

And do not necessarily try to return the ball to the foot in the opposing goal. “Himself (Guardiola) has learned to appreciate simple goals, on a corner or a strike from outside the box, observes Philipp Lahm. He understands that these goals count too. He is not only a follower of the ultra offensive tiki-taka. What Guardiola does, it is above all to develop the capacities of his players. (…) He pays homage to them by not putting the system, whether it is a 4-3- 3 or a 3-5-2, above them. He’s a friend of the players, he’s at their service. And they all love Guardiola. “