Manchester City: Guardiola annoys about his famine in the Champions League 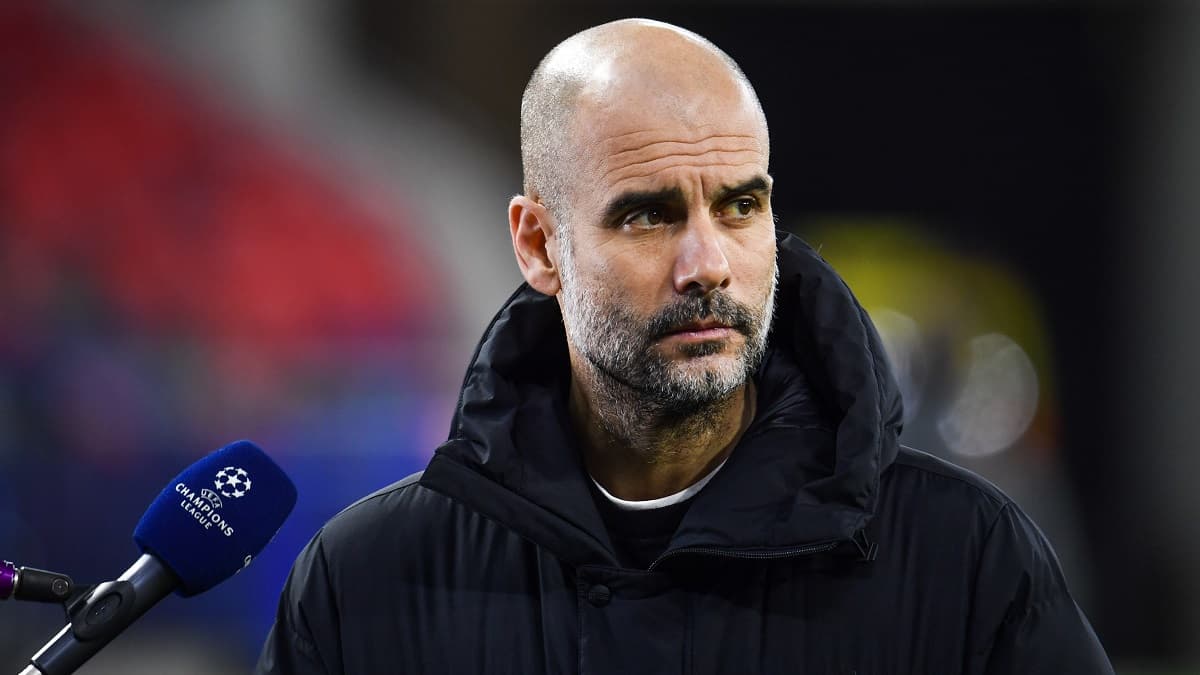 Pep Guardiola did not appreciate being questioned at a press conference on his virgin title record in the Champions League for ten years.

We can be alone in the world in the Premier League, on the way to qualifying for the half of the Champions League, and potentially get closer to a new quadruplet. All while producing some of the finest football in Europe. And still face criticism after an anecdotal defeat (against Leeds on Saturday). Faced with his virgin title record in the Champions League since 2010, Pep Guardiola did not appreciate the somewhat provocative remark of a journalist on the eve of his club’s quarter-final second leg against Borussia Dortmund (Wednesday at 9 p.m., live on RMC Sport).

Guardiola: “If I win the rotation is good, if I don’t win it is bad”

Unable to reach the last four of the C1 in four seasons with the Citizens, Pep Guardiola defended his record and joked about the media treatment reserved for him: “If we fail, we will say that it was my failure. let’s win, we’ll say: what is Pep good at. It’s like the last question. We won 28 games in a row, and lost the 29th. Or 27 wins and then a loss in the 28th game. And I? made turnovers in these 27 games. The first game we lose, with rotation, you ask me why I made these changes in the 11. If I win, the rotation is good. If I don’t win , it is bad. I have to make decisions, and I hope to make the right ones to put the players in good condition, and that they can show their quality on the pitch. “

Quarter-finalist three times in recent seasons with Manchester City, Pep Guardiola can find the last four of the competition for the first time since the 2015-2016 season. A performance achieved at the time with Bayern Munich, which has always climbed in the semi-finals with Guardiola at its head.