LOSC: Lopez relishes the "revenge" from his old club 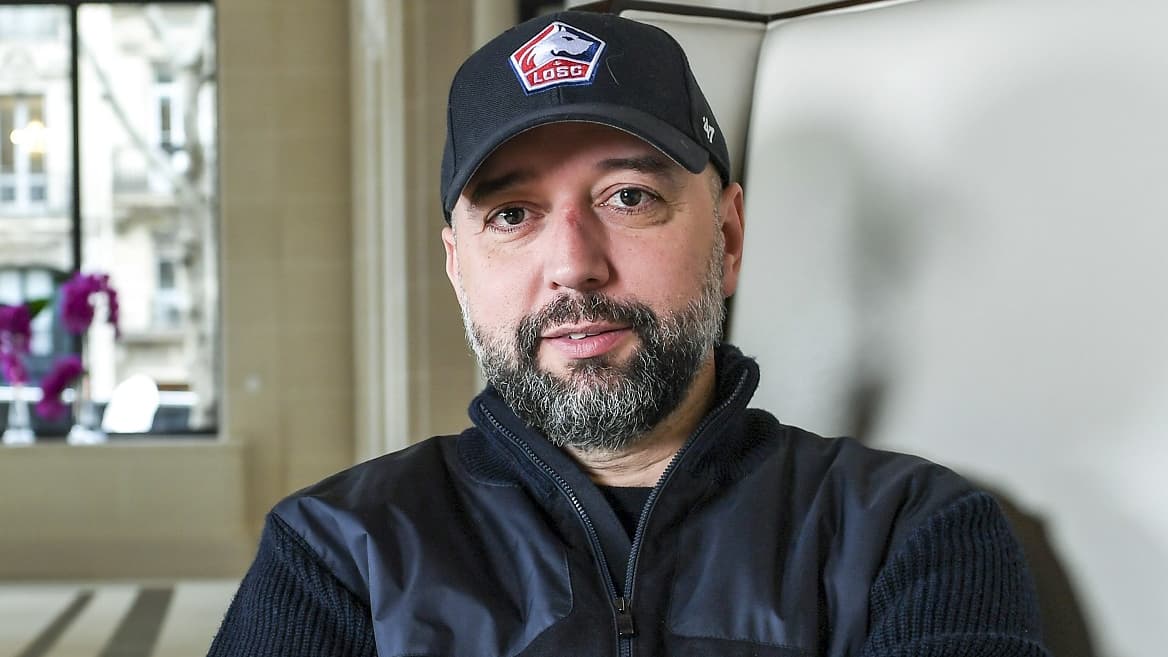 President of LOSC until December before the club’s takeover, Gérard Lopez also savored the title of his former club on Sunday, from a distance. The businessman, in an interview with L’Equipe, evokes a “revenge” for the LOSC of Christophe Galtier, who had the feeling of being cheated last season by the premature end of the championship.

This title of champion of France is also that of Gérard Lopez, president of LOSC until last December. Replaced by Olivier Létang since the club’s takeover by the Luxembourg investment fund Merlyn Partners, the businessman remotely followed this Sunday evening the coronation of his former team.

Victorious against Angers (2-1) this Sunday on the last day of Ligue 1, Lille has offered its fourth title of champion of France in its history. “I am proud of them, said Gérard Lopez to the Team. I thank them for the joy they gave me and for all the testimonies they have left me since my departure and what has happened. in my personal life. “

“With Galtier, we became friends”

In recent weeks, Christophe Galtier has never hesitated to pay tribute to his former president, touched by the disappearance of his father last April, carried away by the coronavirus. “I really appreciated the support and our exchanges with Christophe. We became friends, said Lopez. And with some key players. I continued to push them to do the best they can, to stay hyper connected. I really wanted to that they finish the job started three and a half years ago. “

Arrived in December 2017 at the head of a team that was playing for survival in Ligue 1, then 18th, Christophe Galtier took three and a half years to bring back the title at LOSC, whose last coronation was in 2011. But for Gérard Lopez, the title was born from the season stopped along the way last year, when Lille finished 4th, one point behind the Champions League.

“I spoke at length with Christophe about this injustice. We really thought we would end our championship with a bang. And we had the feeling of being cheated,” said Gérard Lopez, who kept contacts at the club. We decided to take our advantage. revenge on the pitch. This title is revenge! We started to prepare our team in commando mode. I said to the players: “you will go and look deep within you for what was taken from you. ‘ The whole group rallied around this idea, this ambition, had the feeling of being spoiled. We have increased our strength tenfold. We went into warrior mode. “