Liverpool: the beautiful staging of Konaté in his childhood neighborhood to present his new jersey 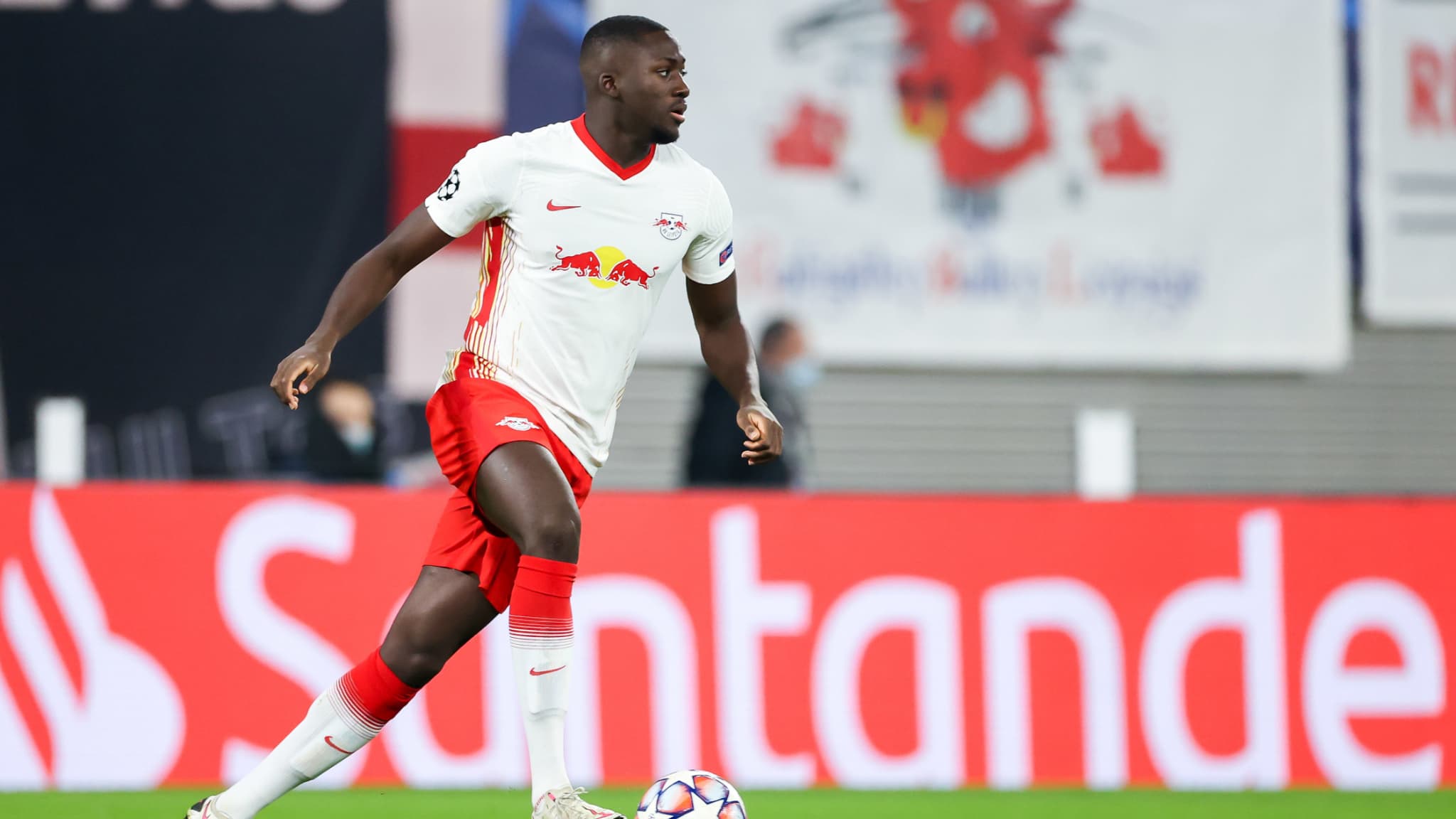 Ibrahim Konaté, 22, who joined Liverpool for 40 million euros during the summer transfer window, revealed his jersey number in an original way. The one who will wear the number 5 has made a video clip shot in his district of La Roquette in Paris.

In a video posted on Twitter by Marc Beauge, journalist at So Foot, Ibrahim Konaté can be seen sitting in the middle of a city stadium with his friends and family. The latter, light red smoke and chant the first name of the new Liverpool Reds player. This is how, with originality, the new Red presented his new jersey and his new number.

He gets the number 5, owned by Georginio Wijnaldum, who joined Paris Saint-Germain a few weeks ago.

From Leipzig to Liverpool for 40 million euros

The French international hope has initialed a five-year contract, that is until June 2026 with the winner of the 2019 Champions League. Regular for several seasons, it is quite logical that he hopes to take a step forward with this transfer.

A few days ago, Liverpool unveiled their new away shirt. Liverpool took advantage of the visit of their player to Paris to publish photos of Ibrahim Konaté with the new tunic that will be worn far from Anfield.