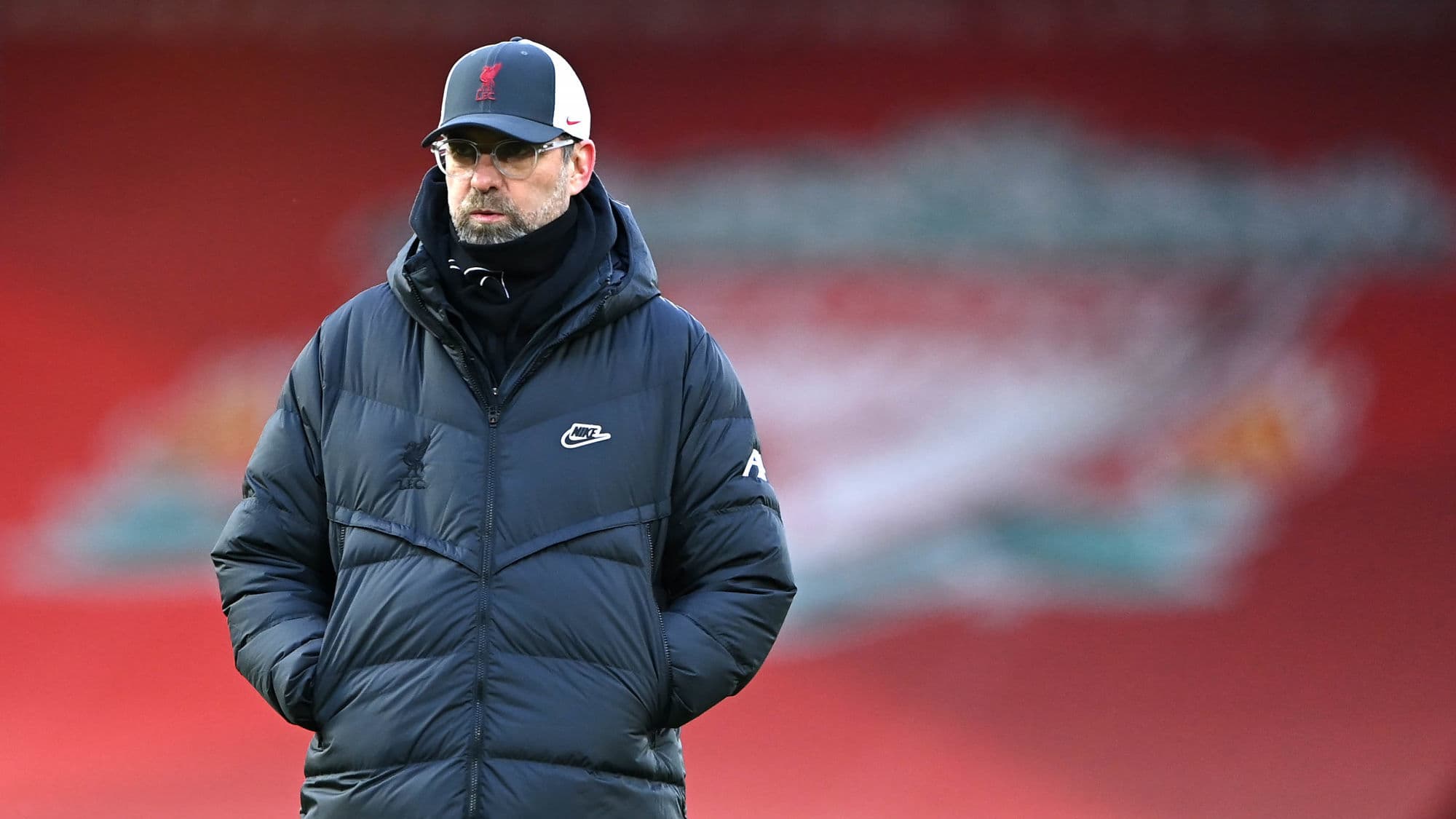 Faced with Liverpool’s poor patch in the Premier League, and the recent disappearance of his mother, Reds coach Jürgen Klopp sent a message on Monday before facing Leipzig in the Champions League: yes, the period is difficult, but no, he does not intend to throw in the towel.

It is the law of football: each coach, in his career, knows ups and downs. And right now, Jürgen Klopp is not having a very happy time. It is even an understatement. Faced with the bad patch of Liverpool – who said goodbye to the title – in the Premier League, the German technician also lost his mother a few days ago, without being able to go to his funeral due to the health crisis.

How does he deal with this dark period? With fighting spirit. Asked this Monday about his state of mind before the round of 16 first leg of the Champions League against Leipzig (Tuesday, 9 p.m. on RMC Sport), the coach of the Reds wanted to reassure the audience.

>>> Subscribe to RMC Sport and enjoy the Champions League

“My beard is getting grayer and grayer, I don’t sleep much, but I am full of energy”

“I don’t need a break,” he said, his face closed. “I’ve seen the messages of support from the supporters, it’s nice, but it’s not necessary. don’t need special support right now. “

Really? “The last thing I want is to talk about my private life at a press conference,” Klopp continued. “But everyone knows I’ve been going through some rough times lately. It wasn’t just these. last three weeks, it had lasted longer. (…) But nobody has to worry about me. It might not seem like, because the weather is not very cool, because my beard is more and more gray, and because I don’t sleep much, but I am full of energy. The current period is a challenge. “

Private, therefore, but also sporty. Because the coach of the Reds intends to raise the bar and end the season on a good note with his team. “We are Liverpool, he recalls. Nobody is happy to see us fourth with only 40 points, our last results have not been good, but we are working and we have to stay the course. Again I take this situation as an interesting challenge, we are going to get out of it, playing good football, being more united, learning more than we have ever learned in previous seasons. It’s a huge challenge, but I’m ready , the guys are ready and we are going to do our best to get by.