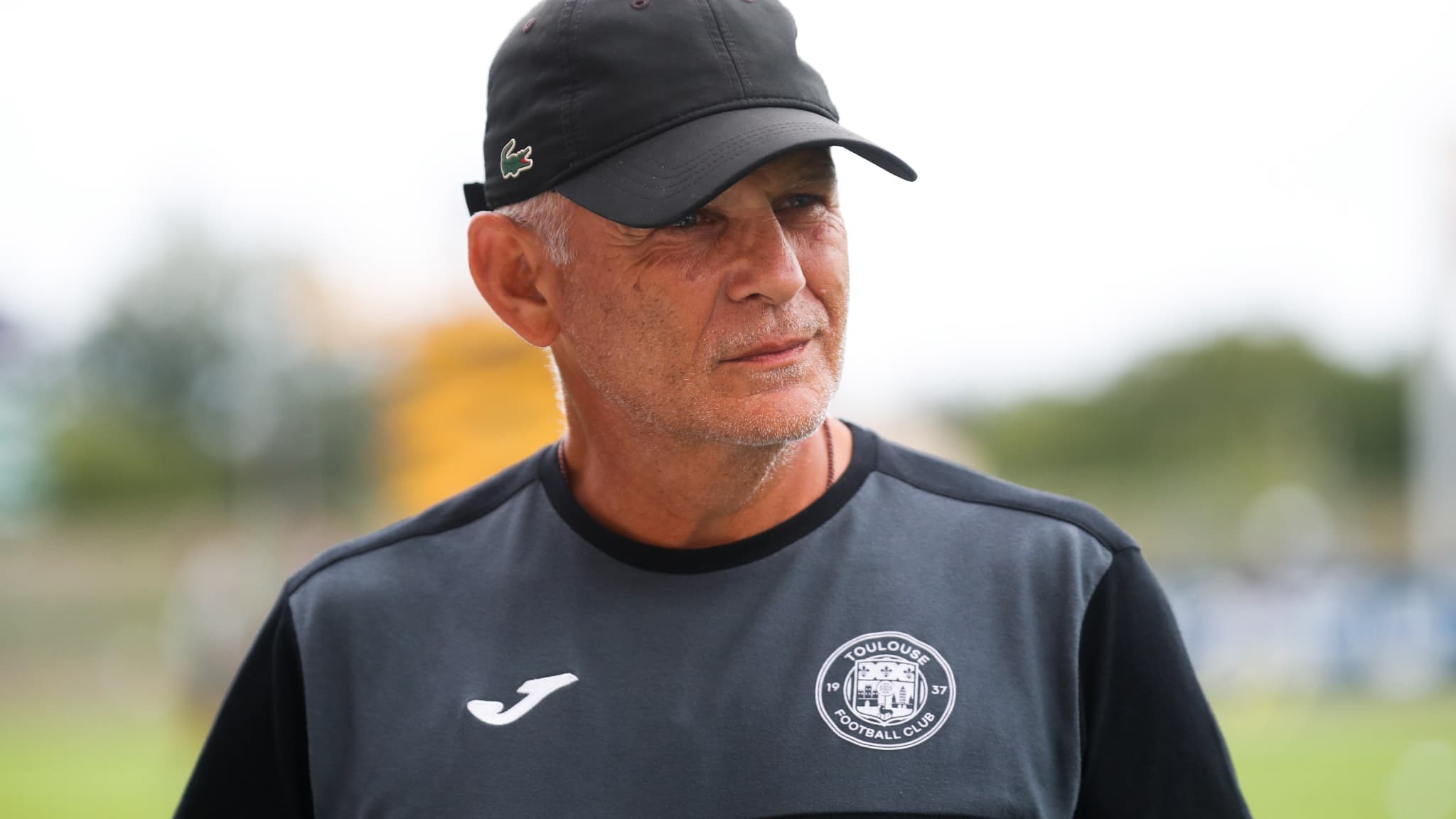 A few days after missing the climb to Ligue 1, Toulouse FC announced on Wednesday the departure of its coach, Patrice Garande.

This is the hard law of the coaching profession. Despite a very decent season in Ligue 2, Toulouse missed the climb to Ligue 1 last Sunday for a small goal, during the play-off against FC Nantes. And three days later, his coach Patrice Garande bears the brunt.

In a brief press release published on Wednesday, the TFC indeed announces the departure of the technician, who arrived on the banks of the Garonne in 2020, and who was under contract until 2022.

Who will replace him ?

“The Toulouse Football Club has informed Patrice Garande of its decision to end their collaboration, as of today, can we read on the club’s website. The entire TFC thanks Patrice Garande for his investment and his professionalism. ” And to specify about his assistant: “The collaboration with Jean-Marie Huriez also ends to this day.”

Difficult to say who will replace the former striker on the bench of Violets. But it is likely that Damien Comolli, president of the club since the change of owner last year, will take advantage of this change to impose a little more his paw and allow the TFC to find the elite within a year.