Ligue 1: which channel to watch OL-Montpellier 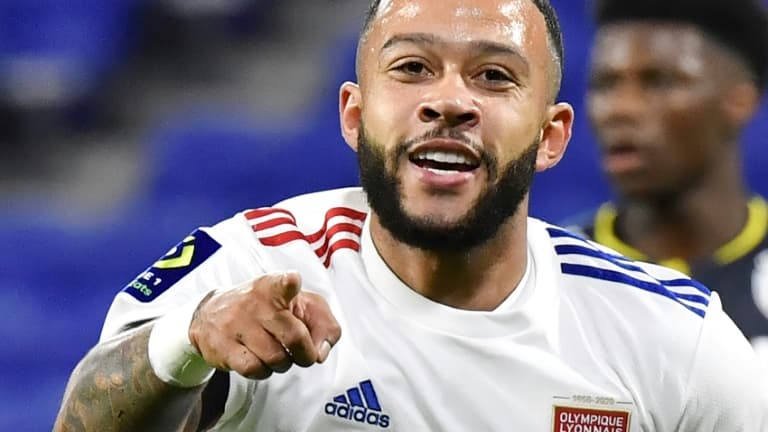 OL welcomes Montpellier this Saturday (9 p.m.) for the 25th day of Ligue 1. In the fight for the top places, Rudi Garcia’s players hope to continue their good series.

In the fight for the first places this season in Ligue 1, OL can still dream of the title after 24 days. While its rivals PSG and LOSC will follow up meetings with European matches, Lyon can focus on the championship. Rudi Garcia’s players welcome Montpellier this Saturday (9 p.m.).

The meeting will be followed live on Canal + Sport, from 9 p.m., as well as on the radio on RMC and on the RMC Sport website and app. From this 25th day, the historic TV broadcaster of French football has regained all the rights until the end of the season for Ligue 1.

Lyon on a good series

In the event of victory, OL could temporarily take over the lead of Ligue 1, regardless of the result earlier this Saturday (5 p.m.) from PSG which receives Nice.

At the Stade de la Mosson last September, Montpellier won (2-1) against OL thanks to a double from Téji Savanier. But the Gones then continued with a series of 16 games without any defeat. And with an ongoing series of four straight wins, OL are advancing with confidence.

On the side of Montpellier, the Hérault club returned to victory last Sunday in Ligue 1 against Dijon (4-2). after an empty period of several weeks. A success confirmed Wednesday in the Coupe de France with a qualification obtained against Strasbourg.