Ligue 1 TV rights: Aulas’ little sentence that the boss of Canal + has not digested 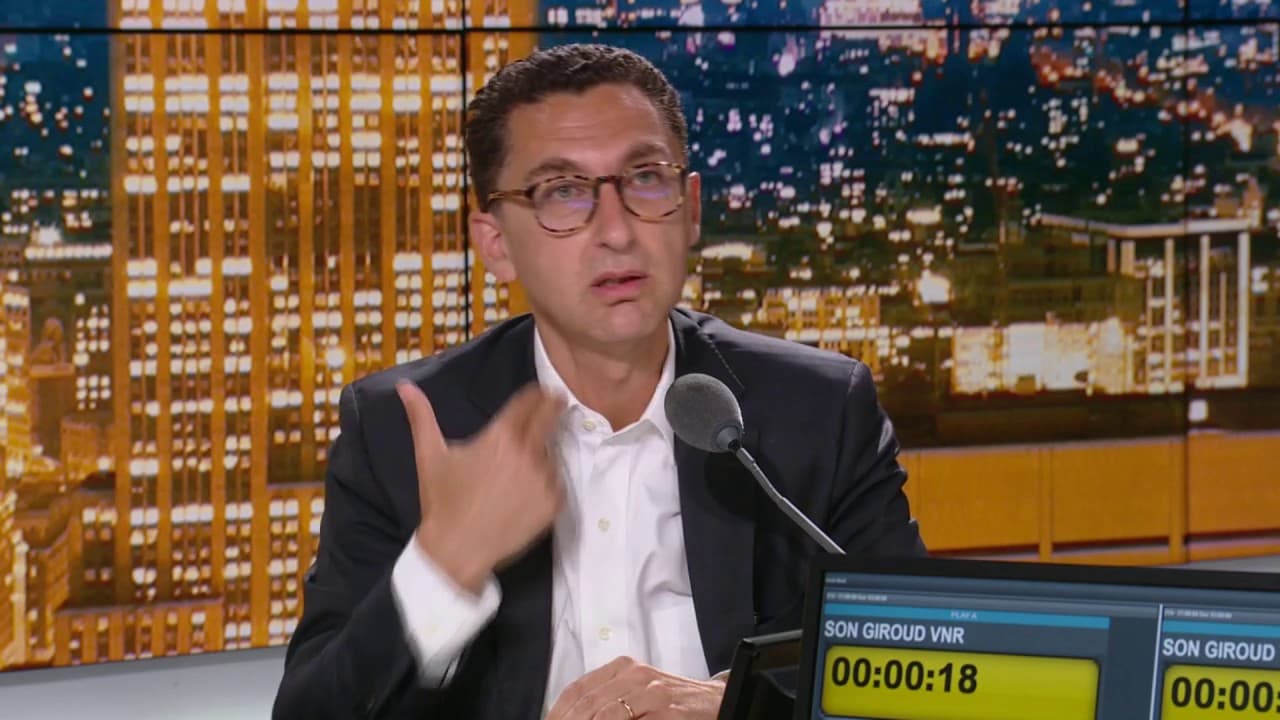 Invited this Wednesday of the After Foot on RMC, Maxime Saada, president of the management board of Canal +, returned to the TV rights file of Ligue 1 and the previous call for tenders. With memory, even if he assures that he has no resentment.

No resentment but memory. Maxime Saada did not digest certain reactions from French football when the TV rights for Ligue 1 were awarded to Mediapro in 2018. Invited this Wednesday to the After Foot on RMC, the chairman of the board of Canal + mentioned the negotiations of his group with the Professional Football League (LFP) but also some past hitches.

“The annoyance of 2018? It’s true. It’s true that we didn’t appreciate it. Afterwards, do we make decisions because we didn’t like it or because we hold a grudge? , no. We make rational and pragmatic decisions, insists Maxime Saada. But we did not appreciate. The ‘blessed day of the gods’ of Aulas, I still have it. “

“You are here, you’ve been broadcasting for 34 years … I still put money on this call for tenders, very significant amounts, continues the director of Canal. They have spread in Paris in saying that we had bet anyhow Once I understood that lots 1, 2 and 3 were awarded, we put a lot of money on lot 4, a lot on the lot of Free … we were serious and there until the last moment. We do not make our decisions on these bases (resentment) but it is true that we were angry. “

Maxime Saada also confirms having since had a “conversation with Aulas, who is a guy I respect”. Adding: “When you have paid, cumulatively, more than five billion euros to football, you can expect a little more consideration. When I have a customer, a subscriber for example, I owe him consideration.”

The president of the management board of Canal + also tells an anecdote concerning his links with Didier Quillot. “My relationship with Didier Quillot, whom I have known for a long time and with whom we have a friendly bond, is that after the previous call for tenders, we say that we have a problem because with the start of matches at 8:45 p.m., we lose 200,000 viewers who potentially arrive at 9:00 p.m. He tells me ‘it’s not in the contract, you have to pay.’ The first request we have, when we pay 540 million euros at that time, we are told that we have to pay more. While we tell them that it was in their interest to have more spectators. It started on bad bases. “