Ligue 1: the arrival of Der Zakarian in Brest becomes clearer 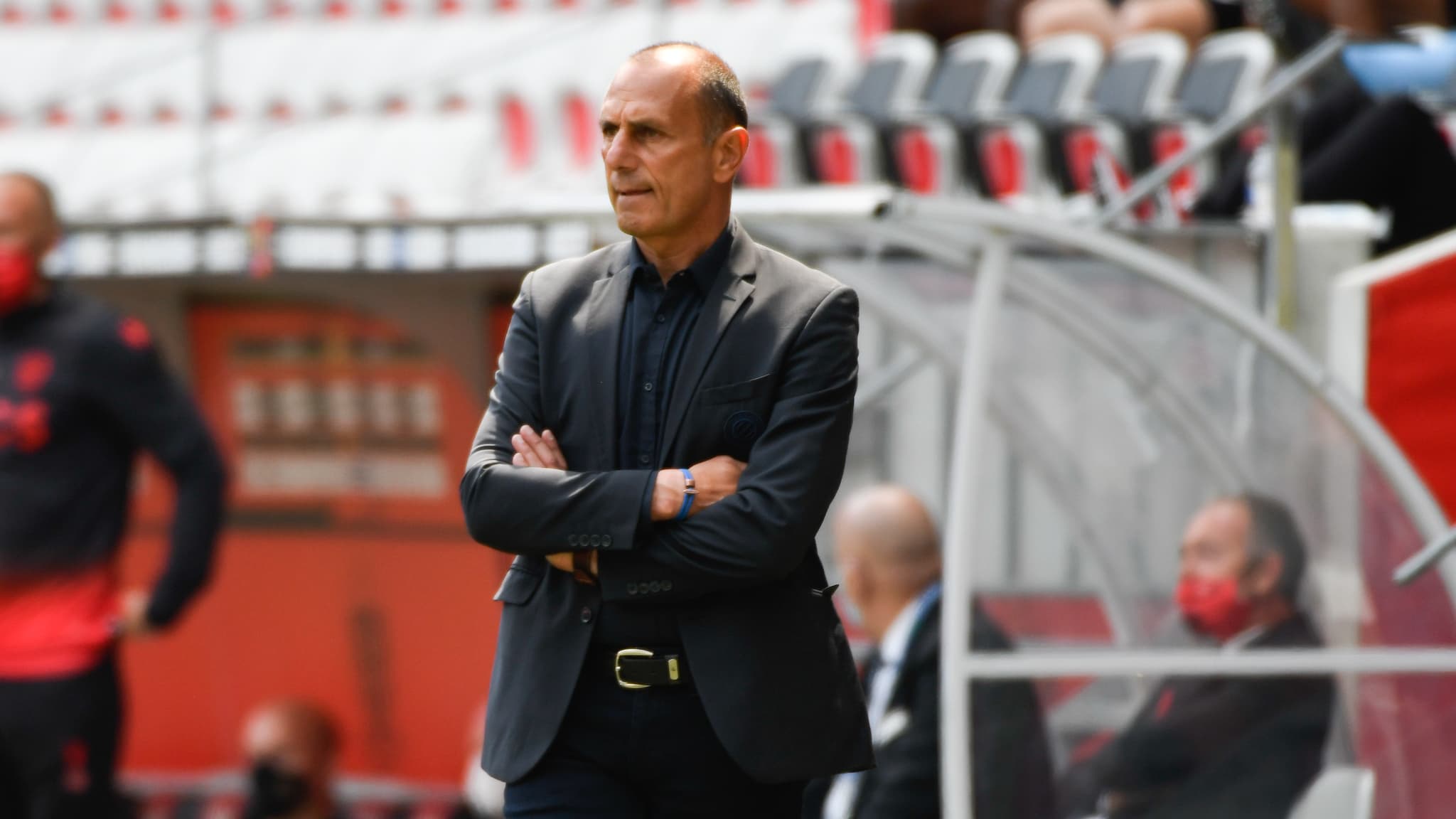 At the end of the contract in Montpellier, Michel Der Zakarian could join Brest in the coming weeks. Discussions continue between the Breton club and the 58-year-old coach.

The great waltz of Ligue 1 coaches continues during the offseason. Like Rudi Garcia, whose contract was not extended at OL, Michel Der Zakarian and Montpellier ended four years of collaboration this summer.

Free from any contract, the 58-year-old technician could quickly find a bench in the elite. Discussions are continuing between the former Hérault coach and Brest.

Optimism on the Brest side

After the departure of Olivier Dall’Oglio … for Montpellier, the Breton club intensified the search for its new coach. Discussions with Michel Der Zakarian continue and the one who led FC Nantes for four years could well become Brest’s new coach in the coming weeks.

This is in any case the meaning of the discussions that the Finistère leaders have with the former coach of Montpellier. The positions of the different parties have come together clearly and there is now optimism in Brest for the arrival of Michel Der Zakarian.

Long in the race for a ticket in the Europa League, the MHSC of Michel Der Zakarian has finally completed the Ligue 1 in eighth place in the standings. In the event of signature in Brittany, his mission will be to ensure the survival of Brest in the elite. This season, the Finistère team narrowly escaped by finishing in 17th place in the championship with only one point ahead of the red zone.