Ligue 1: PSG confirms its opposition to the Super League 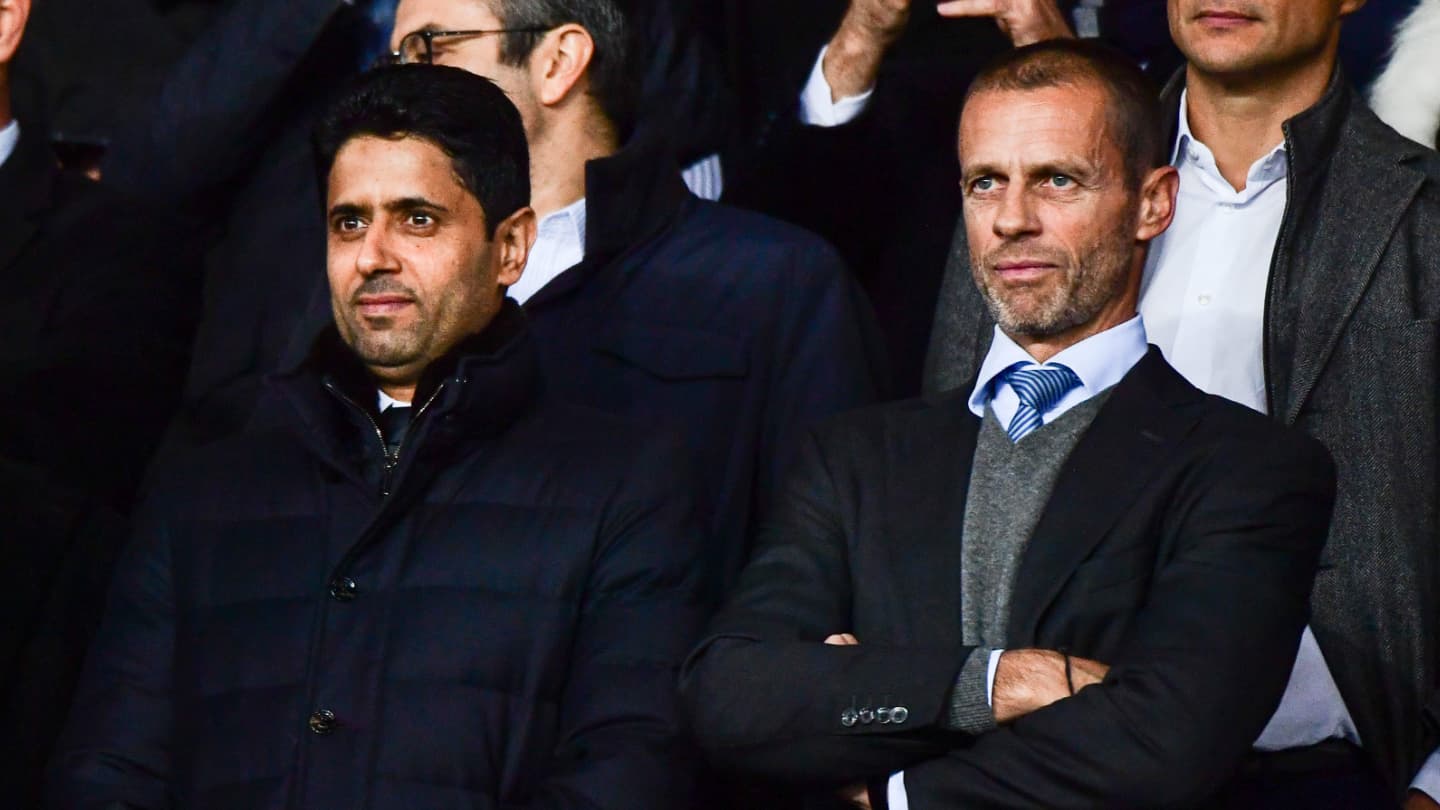 Reelected to the UEFA executive committee, Nasser Al-Khelaïfi issued a press release in which he reaffirms PSG’s position in favor of the European body and its opposition to the Super League project.

The creation of the Super League, formalized on Sunday by the twelve dissident clubs (Real Madrid, Barça, Atlético, Chelsea, Arsenal, Tottenham, Liverpool, Manchester City, Manchester United, Juventus Turin, AC Milan and Inter Milan), causes intense turmoil in the world of football. UEFA has maintained its reform of the Champions League from 2024. It has above all threatened with exclusion of clubs and players participating in this Super League of the Euro, the World Cup or the C1 the season next.

A camp in favor of UEFA in which appears the PSG who refused to join this Super League, in the same way as Bayern Munich and the German clubs. Reelected on Tuesday to the UEFA executive committee for a three-year term, Nasser Al-Khelaïfi explained PSG’s position against the Super League and its support for UEFA.

“PSG will continue to work with UEFA”

“Paris Saint-Germain has the firm conviction that football is a sport for all. I have been constant on this point from the very beginning. It must be remembered that as a football club, we are a family and a community, whose heart is our supporters. We must remember this. There is a clear need to evolve the existing UEFA competition model, and the proposal presented yesterday by UEFA, which concludes 24 months in-depth consultation of the entire European football landscape, goes in this direction.

We believe that any proposal without the support of UEFA – an organization which has strived to advance the interests of European football for almost 70 years – does not solve the problems the football community is currently facing, but is at stake. contrary motivated by personal interests. Paris Saint-Germain will continue to work with UEFA, the European Club Association and all stakeholders in European football on the basis of the principles of good faith, dignity and respect for each other “.