Ligue 1: on which channel to watch OM-Brest 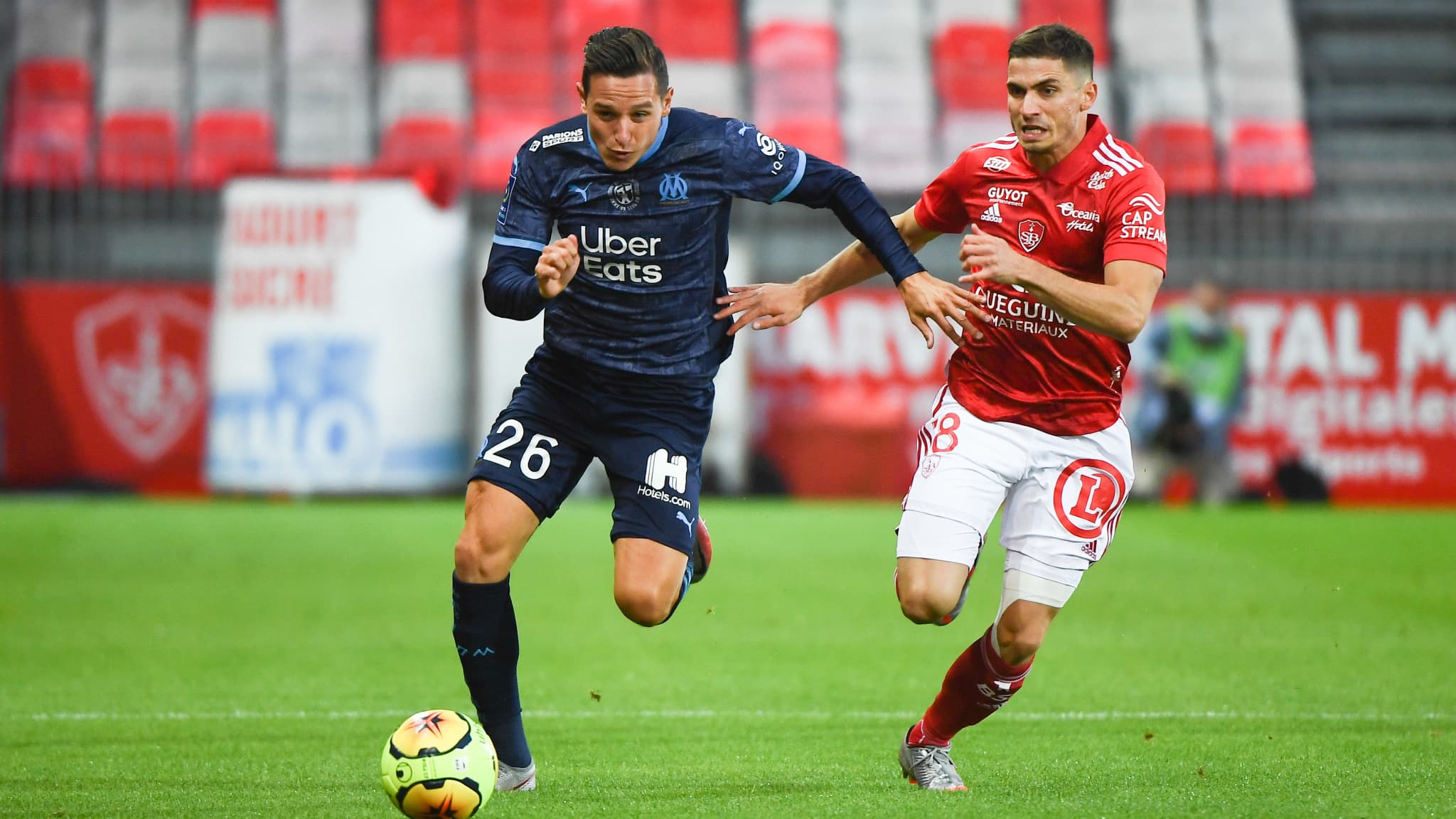 Marseille welcomes Brest this Saturday on the 29th day of the season in Ligue 1. After a victorious start against Rennes in the middle of the week, Jorge Sampaoli will try to guide his team to a second consecutive victory in the league in a match against Brestois to follow from 5 p.m. on Canal +.

Presented this Tuesday in Marseille, Jorge Sampaoli did not delay to win his first match on the bench of OM. After a hard-won success against Rennes (1-0), the technician will hope to sign the pass of two this Saturday against Brest. The Marseille club will not lack ambition during a duel played on the lawn of the Vélodrome from 5 p.m. A meeting broadcast on television on Canal +.

OM-Brest can also be found live by radio on the RMC antenna and live commented on the RMC Sport website.

OM aim for the top 5

Sixth in Ligue 1 with 42 points after 28 days, Marseille has a superb opportunity to join the top 5 this weekend. Faced with Brestois, only thirteenth in the standings, the partners of Florian Thauvin and Dimitri Payet must take advantage of the defensive mistakes of the Bretons (third worst defense in L1) to win.

In the event of a second victory in a row for Jorge Sampaoli and his family, OM would temporarily double Lens and sign a great operation in the race for the Europa League. Above all, the Phocéens would put a lot of pressure on the Sang et Or before the duel for Europe between the team of Franck Haise and the Metz of Frédéric Antonetti, seventh in Ligue 1, Sunday (3 p.m.). But before enjoying the spectacle and the promising opposition between its two main rivals in the league, Marseille must beat Brest at home.

The program of the day in Ligue 1