Ligue 1: how PSG, OL or Monaco can still be champions 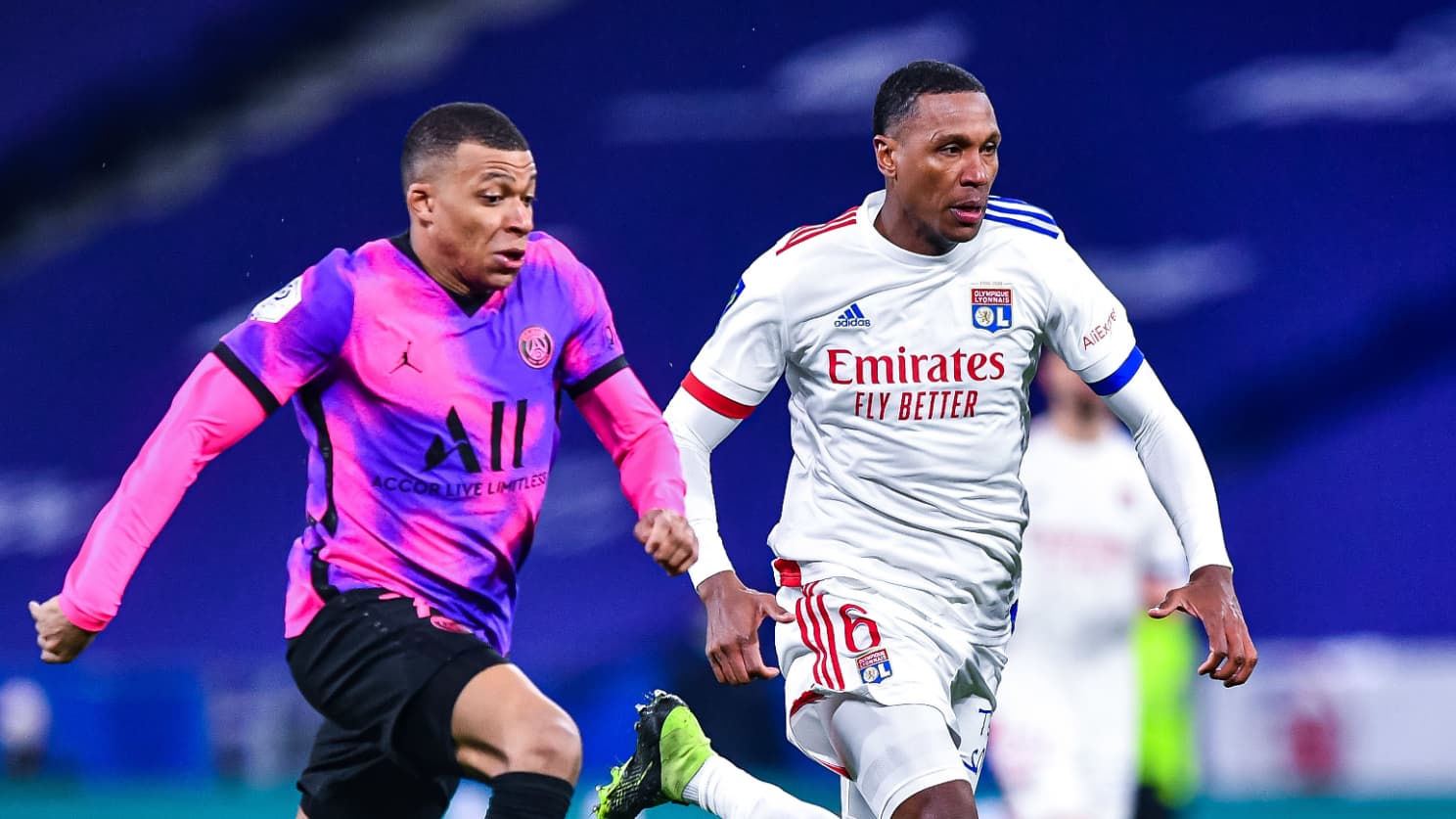 Lille has a three-point lead at the top of Ligue 1 two days from the end and seems well placed to win the title of champion of France. But Lille could still lose everything and leave one of their three pursuers (Paris, Lyon and Monaco) to be crowned on the evening of the 38th day, on May 23.

Worn by a Burak Yilmaz of the great evenings, Lille won a precious success against Lens (3-0) during the 36th day. Christophe Galtier’s proteges widened a small gap with their rivals in the race for the title of champion before the last two days on Sunday 16 and 23 May.

Master of its destiny, the northern club must take four more points in its last two games, the reception of Saint-Etienne and a trip to Angers, to win the fourth league title in its history without having to worry about its competitors . But two poor performances or a defeat for the Mastiffs would give a last chance to crown the trio made up of PSG, OL and Monaco.

Held in check by Rennes (1-1) this Sunday, Paris had a complicated week. Between his elimination in the Champions League semi-final and this hitch in the league, and before his Coupe de France semi-final in Montpellier, the Ile-de-France club may have said goodbye to its chances of winning the title. But with only three points ahead for Lille, all is not (yet) lost.

If Lille lose in the last two games, the partners of Neymar and Kylian Mbappé will need at least one victory in the last two meetings against Reims and Brest to be titled. PSG would then be tied with LOSC but champion thanks to a better goal difference (+52 against +40 for Lille currently). But if the Mastiffs take a point, Paris will have to garner at least four points. With two draws or only one victory for the Northerners in two days, the capital club will be forced to win both games to win a fourth consecutive title.

If Lille loses its two games, the champion PSG with a victory.

If Lille draws and defeats, PSG champions with a draw and a victory.

If Lille draws two, the champion PSG with two victories.

If Lille makes a victory and a defeat, the champion PSG with two victories.

Third with 74 points, Monaco resumed its forward march thanks to its victory snatched from Reims (0-1) on a goal from promising Eliot Matazo. Thanks to its 19-year-old Belgian hope, the Rocher club keeps its hand to finish on the podium and compete in the next Champions League. Better, the group of Niko Kovac can still dream of the title of champion thanks to a big combination of circumstances.

First, the ASM must imperatively win its two remaining matches against Rennes at Louis-II then against Lens at Bollaert. Then, Monaco must count on two defeats from Lille and hope that PSG do not take more than three points.

If Lille and PSG lose their two games, Monaco champion with two wins.

If Lille loses its two games and that Paris makes a victory and a defeat, Monaco champion with two victories.

OL signed an important success against Lorient (4-1) this Saturday after a superb second period. But that was not enough for Les Gonnes to permanently integrate the Ligue 1 podium after this 36th day. Fourth and for the moment promised to the Europa League, the team coached by Rudi Garcia can still cherish the idea of ​​being crowned champion in thirteen days after the multiplex of the J38. But such an outcome is almost football fiction as everything should turn in the right direction.

First key element, the Rhone club must go to win in Nîmes then beat Nice at Groupama Stadium. This would then make it possible to return to equality for Lille if Losc loses its two games. The goal difference would then separate Gones and Dogues (+40 for Lille and +36 for Lyon currently). At the same time, PSG should not win any of their last two games. Finally, OL must also count on the fact that Monaco cannot win its last two meetings.

If Lille and Paris lose their two games and Monaco takes four points or less, Lyon champion with two wins.

The calendar of the four contenders for the title