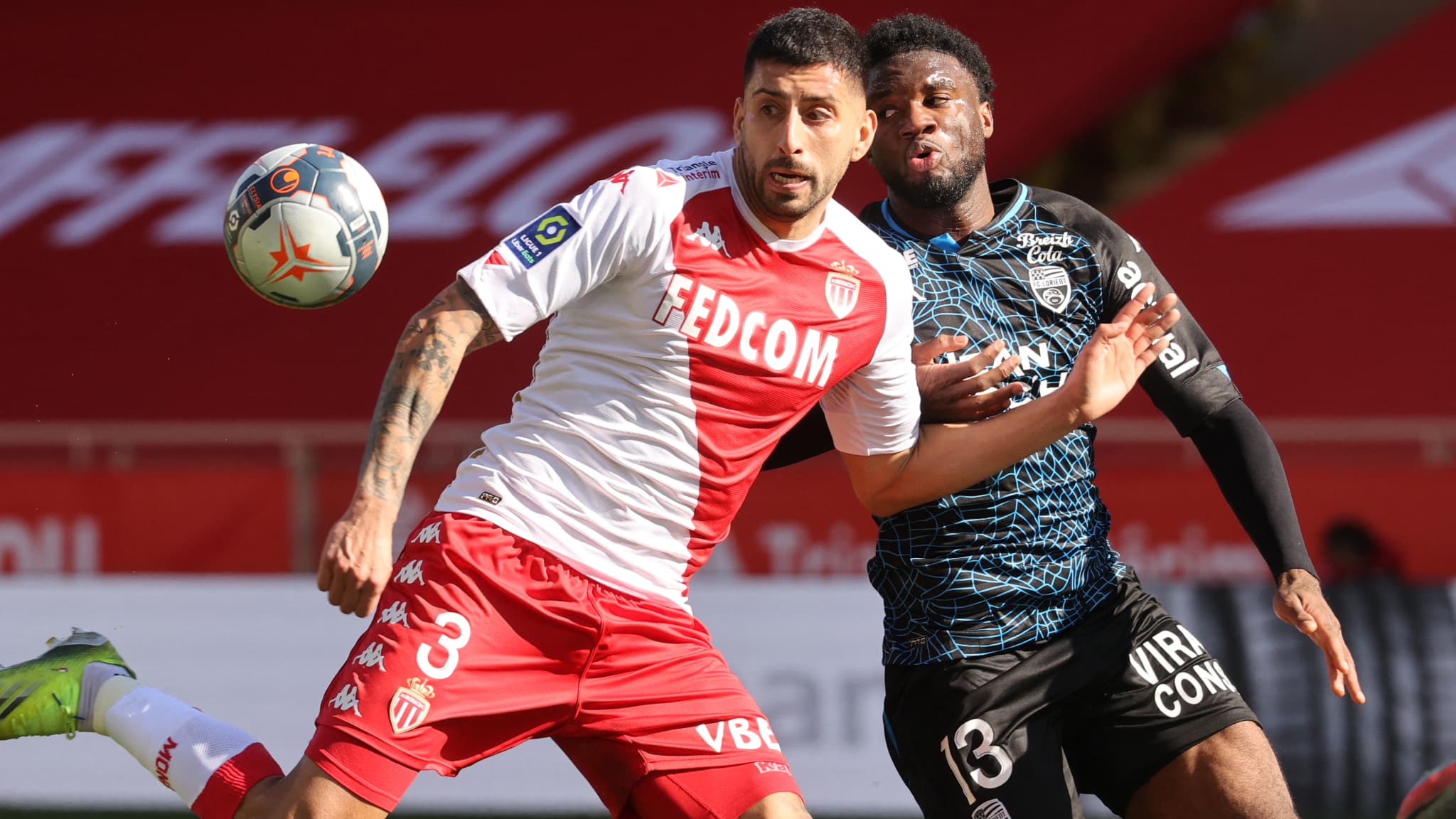 End of series for AS Monaco. After seven consecutive wins in Ligue 1, the Rocher club pulled off a happy draw against Lorient (2-2) on Sunday and remains fourth, three points off the podium.

AS Monaco had to find a new slogan on Twitter. “Club which won all its matches in 2021”, proudly displayed the account of the Rocher club until Sunday, when Lorient shattered this statistic by obtaining the point of the draw at Louis II (2-2).

The Monegasque banner now displays “Club undefeated in 2021”. But the Hakes also failed to make this second slogan lie: they held a new prestigious victory until the miraculous recovery of Wissam Ben Yedder in added time (90th + 3).

The Nigerian striker could even have afforded a brace in the first quarter of an hour but, in a good position, he did not frame his shot (13th). Unrecognizable, Monaco reacted timidly with a header and then a deflected strike from Wissam Ben Yedder (33rd, 36th).

The Monegasque captain rewarded the awakening of his team by transforming a penalty obtained for a hand from Houboulang Mendes (1-1, 48th) but the Rocher club then resumed purring and ended up paying it. On a bad recovery from Djibril Sidibé, Moffi adjusted Lecomte to afford a brace (2-1, 62nd).

Deprived of his master to play Aleksandr Golovin, Monaco has never found the flamboyant attacking game displayed against Nîmes (4-3) or Nice (2-1). Without inspiration, Niko Kovac’s men finally equalized thanks to their captain, on a nice deviation from Benoît Badiashile.

Beaten against Montpellier on Saturday, Lyon can breathe: the Rocher club remains four lengths from the podium. Frustrated, Lorient still takes four points ahead, with one game less, on Nantes, 18th and barrage.