LFP: a meeting scheduled for Tuesday with the State 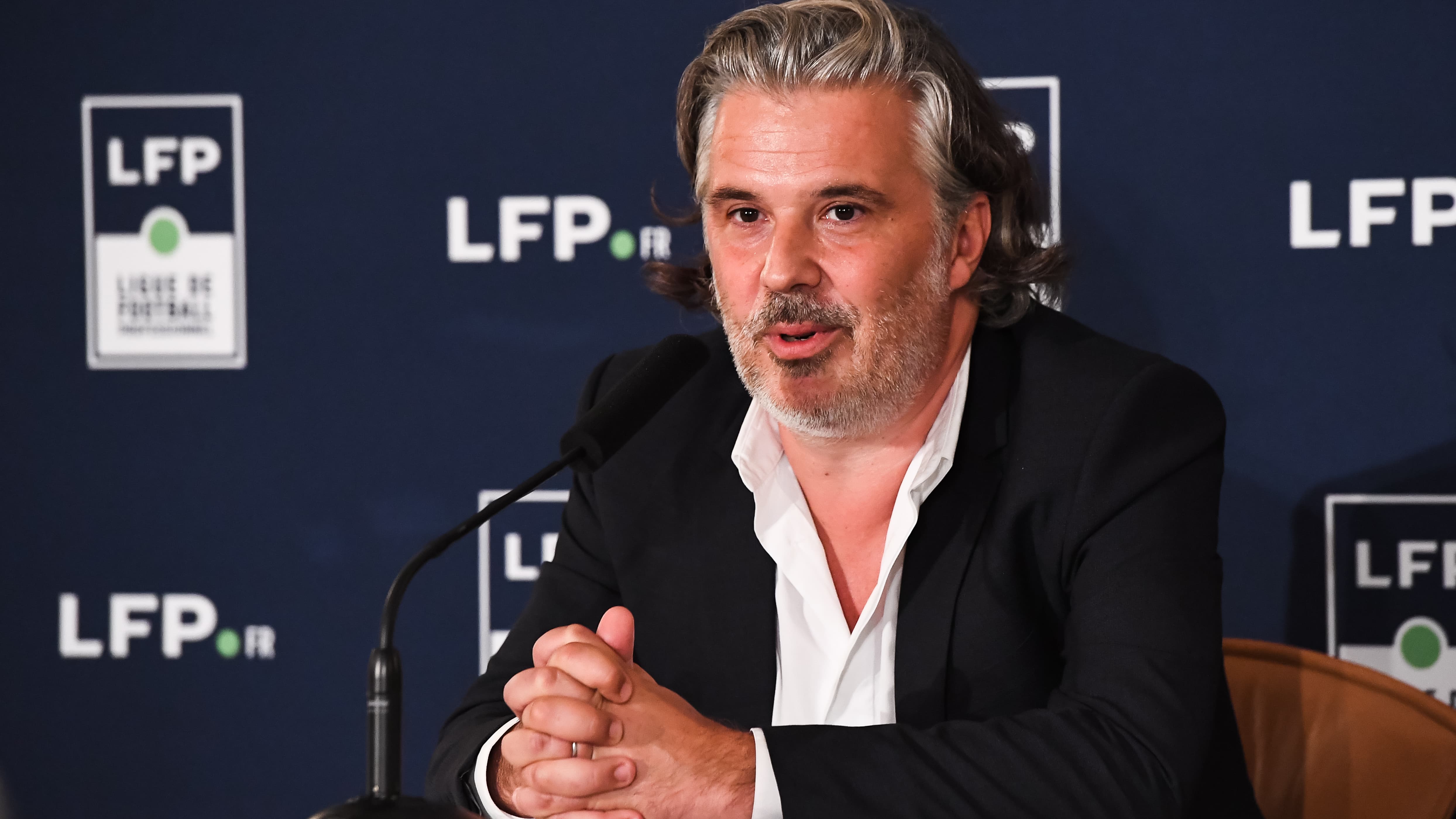 After issuing a press release to demand an “urgent” meeting to find solutions to help professional football, the LFP obtained a meeting with the Ministry of Sports and that of the Economy. The exchange is scheduled for Tuesday morning.

As announced on Friday by The Parisian, the meeting with the State demanded by the Professional Football League (LFP) has been fixed next Tuesday at 11 am. President Vincent Labrune will be accompanied by several club leaders: Jean-Michel Aulas (Olympique Lyonnais), Loïc Féry (FC Lorient), Laurent Nicollin (Montpellier HSC) and Pierre-Olivier Murat (Rodez AF). They will meet Jean-Michel Blanquer (Minister of Sports), Roxana Maracineanu (Secretary of State for Sports) and Bruno Le Maire (Minister of the Economy) or Alain Griset (Minister Delegate in charge of SMEs).

Among the requests that French football could make, is a downward revision, or even an elimination, of the “Buffet tax”. This finances amateur football, by levying 5% of the audiovisual rights of professional sport. But according to a government source, this hypothesis has “almost no chance of succeeding given the situation of amateur football”.

Plagued like many other sectors by the recession linked to the coronavirus epidemic, but even more in difficulty because of the crisis of the TV rights of Ligue 1 and Ligue 2, professional French football called for help the government. In a press release released on Tuesday, the LFP pleaded for the construction of an “emergency support plan”.

The LFP believes that “the measures already taken by the government for the current season (…) last November unfortunately turn out to be insufficient or unsuitable to continue the activity of the sector”. Especially since the expected revenues for TV rights this season have fallen from 1.3 billion euros to 759.1 million.

Before that, several club leaders had already called on the state to help. In addition to the potential effort on the Buffet tax, some had mentioned exemptions from social contributions, or even, in the longer term, an evolution of the Evin law on alcohol in stadiums, to compensate for the evaporation of ticketing revenues and hospitality caused by the closure of sports arenas.