Gadget Desk. Lenovo has launched a new handset Lenovo K12 Note, increasing the range of smartphones. This phone is a rebranded version of the Moto G9 launched in India.

The Lenovo K12 Note has great features such as a superb aspect ratio, triple rear camera setup, and a large battery. The company has launched this rebranded Lenovo smartphone of Moto G9 in Saudi Arabia.

The phone has a 6.5-inch HD + IPS LCD display with a 720×1600 pixel resolution. This device, which works on Android 10 OS, has a rear fingerprint sensor and a dedicated button to access Google Assistant.

This phone coming with 4 GB RAM and 128 GB internal storage has Snapdragon 662 processor. For photography, this phone has three cameras that are inside the quad-camera module.

Advertisement
Also Read  Realme RealPublic Sale: up to Rs 7,000 discount on these products from smartphones to TV 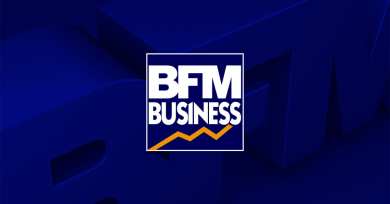 Vaccination: it is possible to register online directly on Doctolib, Maiia or Keldoc

Apple’s bat in India, income including other devices increased by 400 percent

Redmi 9A becomes expensive, know what is the new price