La Rochelle: Botia suspended for 4 weeks, after his expulsion in the Champions Cup final 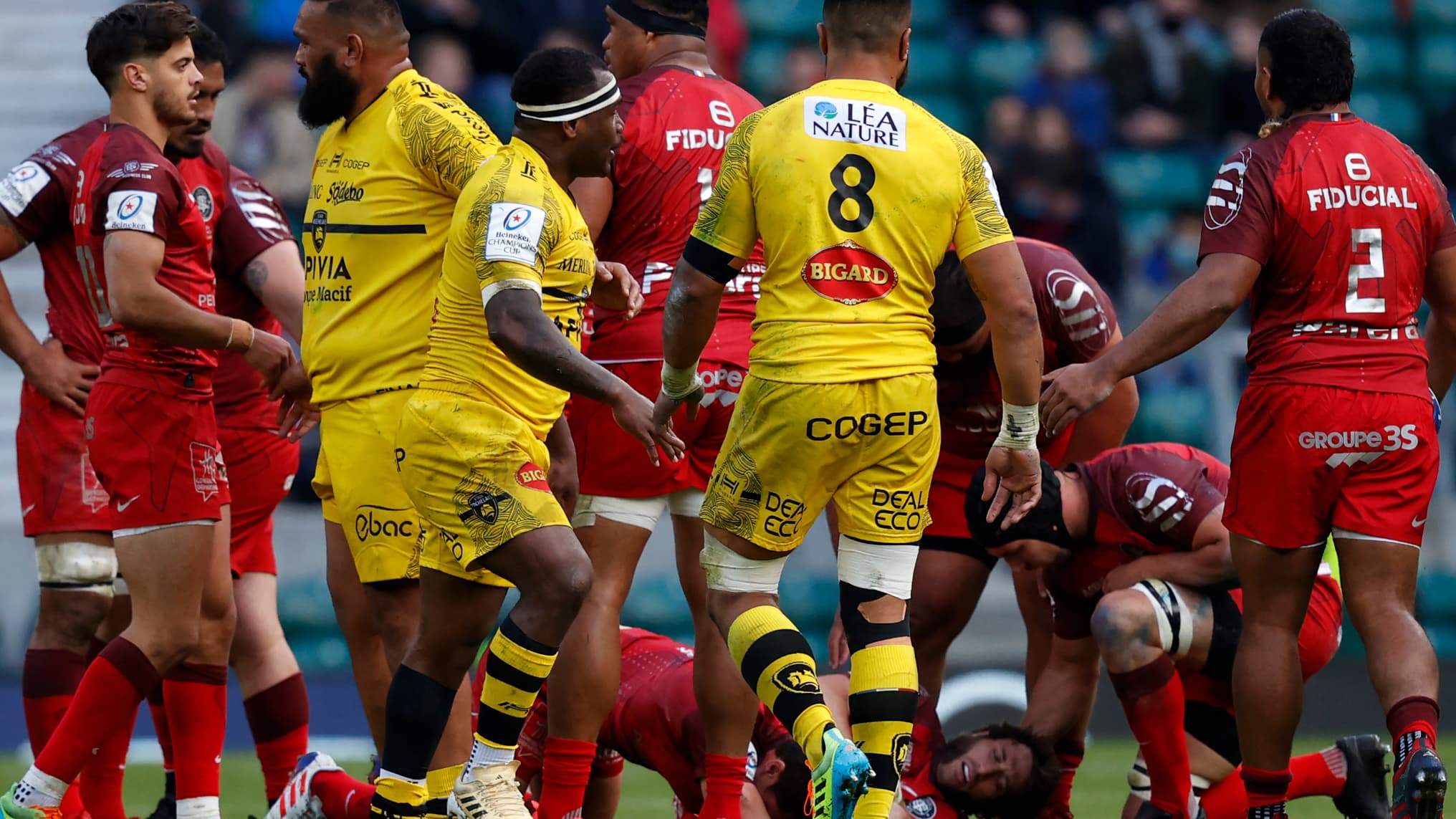 Excluded in the Champions Cup final lost against Stade Toulousain on May 22 at Twickenham, Levani Botia was suspended for four weeks. The Fijian could therefore not replay this season.

A red card in the 28th minute, for a fault on Maxime Médard, who had changed the face of the Champions Cup final, finally won by Toulouse against La Rochelle. A red card that also marked its author, Levani Botia, who then apologized. The disciplinary consequences are now known. According to our information, Levani Botia is suspended for four weeks.

Season already over for Botia?

Already automatically suspended for the match against Pau last week in the Top 14, he will miss four games in total, including the last day of Top 14 this weekend during the trip to Clermont. Indeed, according to the regulations, “players are suspended on the assumption that a period of one week will generally cause a player to miss a match.” Four weeks of suspension therefore means four games of suspension.

The Fijian’s season will thus be over if La Rochelle is directly qualified for the semi-finals of the championship. A possible hypothesis since the Maritimes only need one point to finish in the first two places. On the other hand, if La Rochelle must finally go through the play-offs next week, the Fijian center will therefore serve its last suspension matches in the play-off and then in a possible semi-final. He will therefore be eligible for a possible Top 14 final for the Maritimes on June 25.