La Liga: Real turn off Valencia with a surgical strike from Benzema 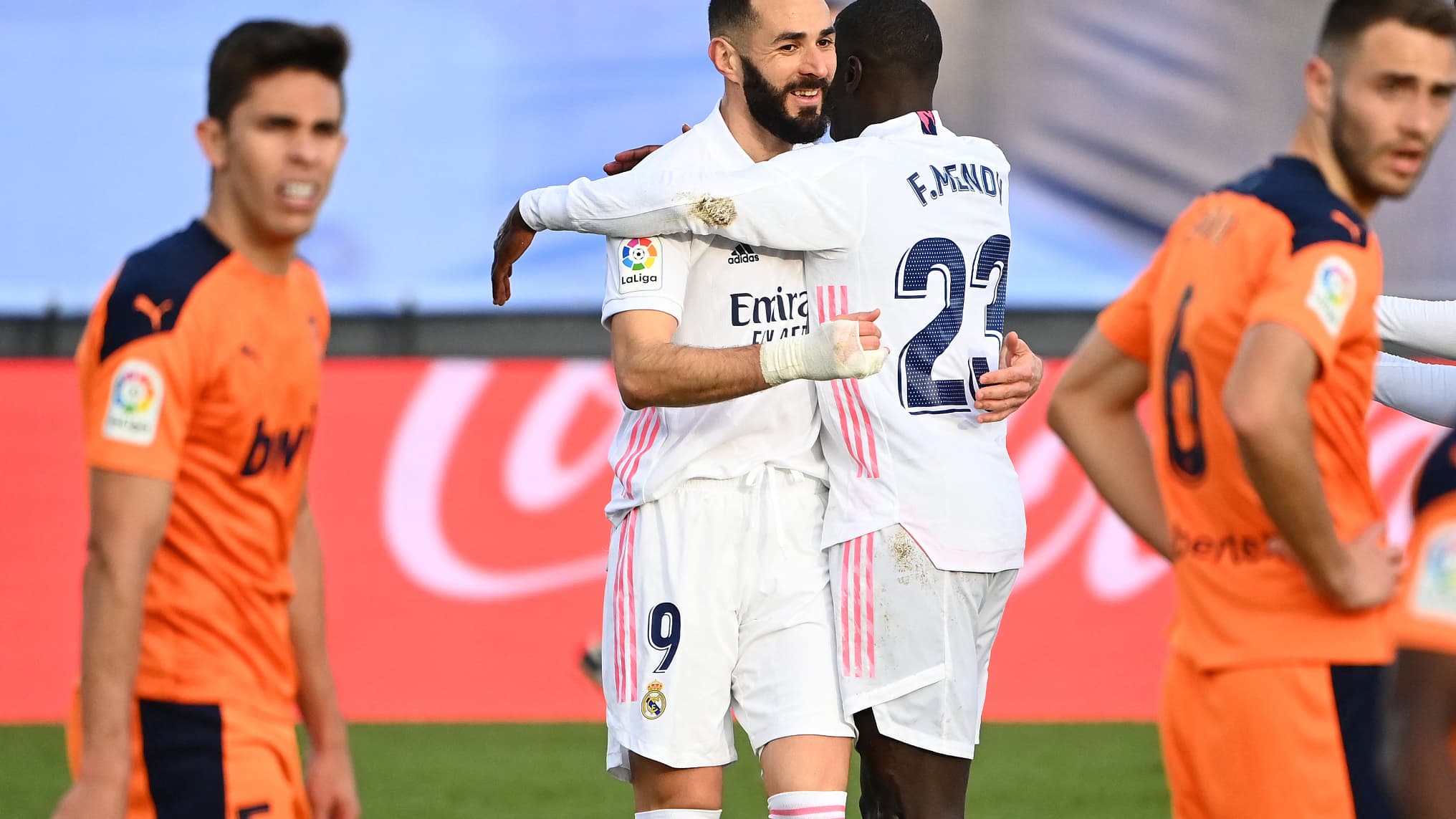 Once again, Real Madrid center forward Karim Benzema was one of the great architects of the Merengue victory against Valencia (2-0), Sunday, on the 32nd day of La Liga.

The pass of three for Real Madrid. Zinedine Zidane’s side signed a third win in a row on Sunday after dominating Valencia 2-0 for La Liga Matchday 23. This 15th league success once again bears the stamp of its striker and captain, Karim Benzema.

KB9 starts its partners on the right track from the 12th minute. Served by Toni Kroos outside the penalty area, slightly off-center on the left side, the former Lyonnais got into a shooting position before deceiving Domenech with a strike with surgical precision in the small opposite net.

This is Benzema’s 12th goal in 21 league appearances this season. This achievement is also the 6th in the last five oppositions against Valence, “the favorite opponent” of the French.

Passeur, the German midfielder Toni Kroos turned into a scorer on the 2nd goal of the Merengue just before the break (42nd). With this victory, Real Madrid remain firmly attached to their 2nd place five points behind Atletico, who are two games short. Next meeting for the Merengue, Saturday on the lawn of Valladolid.