Kylian Mbappé annoyed by Olivier Giroud’s statements: he wanted to explain himself to journalists 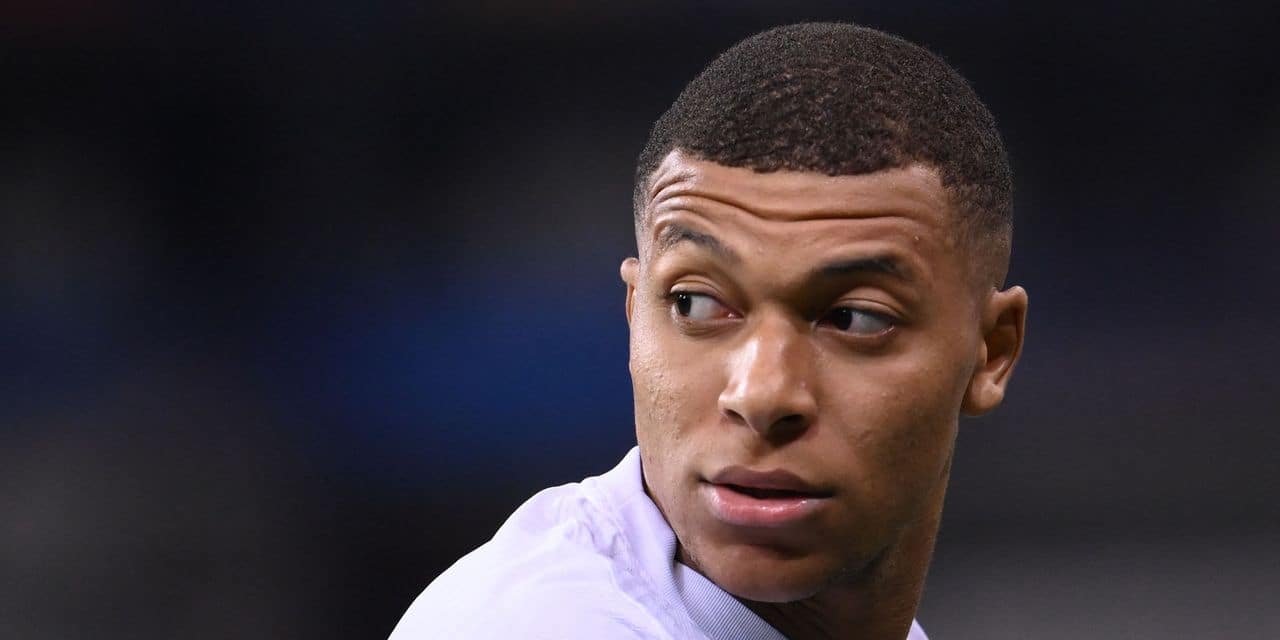 Olivier Giroud’s statements at the end of France-Bulgaria were badly perceived by Kylian Mbappé, according to L’Equipe. As a reminder, the Chelsea striker regretted after the match “that the balls did not arrive”. Without naming him, he was clearly targeting the PSG striker.

A storm in a glass of water? Not quite because according to the French sports newspaper, Mbappé would not have appreciated the statements of his teammate. The two players would have had a calm explanation the day after the meeting. This obviously did not appease the former Monegasque. “Under the effect of anger, the PSG striker even asked the staff to be able to go to a press conference on Thursday at Clairefontaine, in order to clarify the atmosphere, in his mind, and to respond to Giroud, as well than in the comments that followed in the media debates, “writes L’Equipe. “Didier Deschamps obviously rejected the offer and convinced him to focus on France-Germany, Tuesday evening, for the entry of the Blues in the Euro.”

A few days before starting a Euro 2020 where they will be the big favorites, the Blues could have approached the competition in a slightly more serene climate. A victory against Mannschaft next Tuesday and everything will already be forgotten?