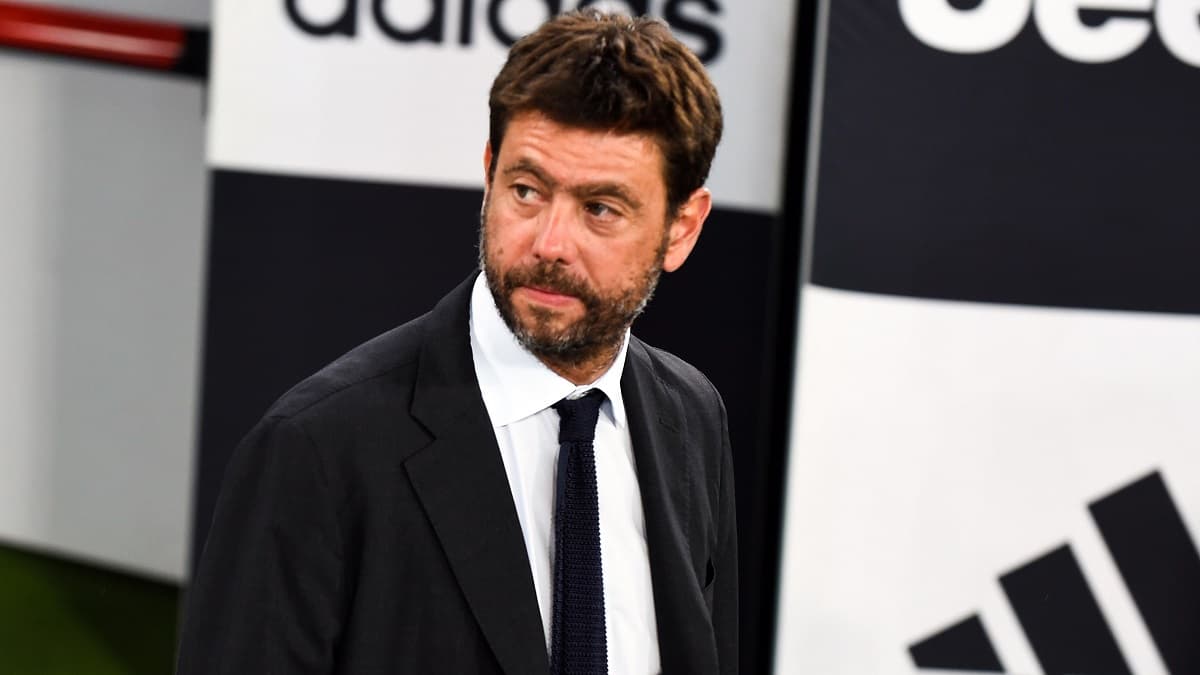 Andrea Agnelli took advantage of Fabio Paratici’s farewell to Juventus this Friday to settle scores with UEFA and reaffirm the importance of the Super League project.

Eliminated by Porto in the Champions League, largely ahead of Inter for the Serie A title, Juventus was content with a victory in the Italian Cup this season. An exercise that led to a deep restructuring within the Turin club. On the sidelines of Fabio Paratici’s farewell this Friday, after eleven years as sporting director, Andrea Agnelli also defended the Super League project, which upset the end of the Bianconeri season. A major player in the rebellion led by twelve European leaders, the transalpine leader reaffirmed the need for change at UEFA.

“For years, I tried to change the European competitions from the inside, because the signs of crisis were obvious, even before the pandemic, explained Andrea Agnelli in a press conference. […] The Super League is not a coup, but a desperate cry of alarm for a system which, knowingly or not, is heading for insolvency. “

Former president of the European Club Association (ECA) and close friend of UEFA boss Aleksander Ceferin, Andrea Agnelli has also become one of the leaders of the Super League. Founding member, vice-president of the new entity, the leader of Juve recalled the importance of reforms to ensure the survival of continental football and regretted the violence of the response by the European body.

“The deal between the founding clubs was conditional on UEFA’s prior recognition of the competition. The response was deafening, in offensive terms and arrogant methods, and then it went against three clubs. […] It is not with this type of behavior that football will be reformed in the face of the crisis. Fortunately, I know that not all UEFA members think the same thing. However, the desire for dialogue remains unchanged. “

Agnelli maintains the desire for reform

Formalized on April 18, the Super League project collapsed in the space of 48 hours and in particular after the withdrawal of the six English clubs. Faced with popular pressure and strong opposition from supporters, the Premier League giants backed down and condemned the project. Not enough to scare the boss of Juve.

“Juventus, Barcelona and Real Madrid are determined to carry out a complete reform of the competitions, again assured the leader of the Old Lady to the press. And above all, to carry out a reform in the interest of the clubs which have shown us their afraid of the current situation. “

After the failure of the Super League, a terrible legal battle ensued between its members and UEFA. The body headed by Aleksander Ceferin could even decide to exclude Real Madrid, Juventus and FC Barcelona from all European club competitions for two years, if they do not officially abandon their competing competition.