José Mourinho new coach of AS Roma next season! 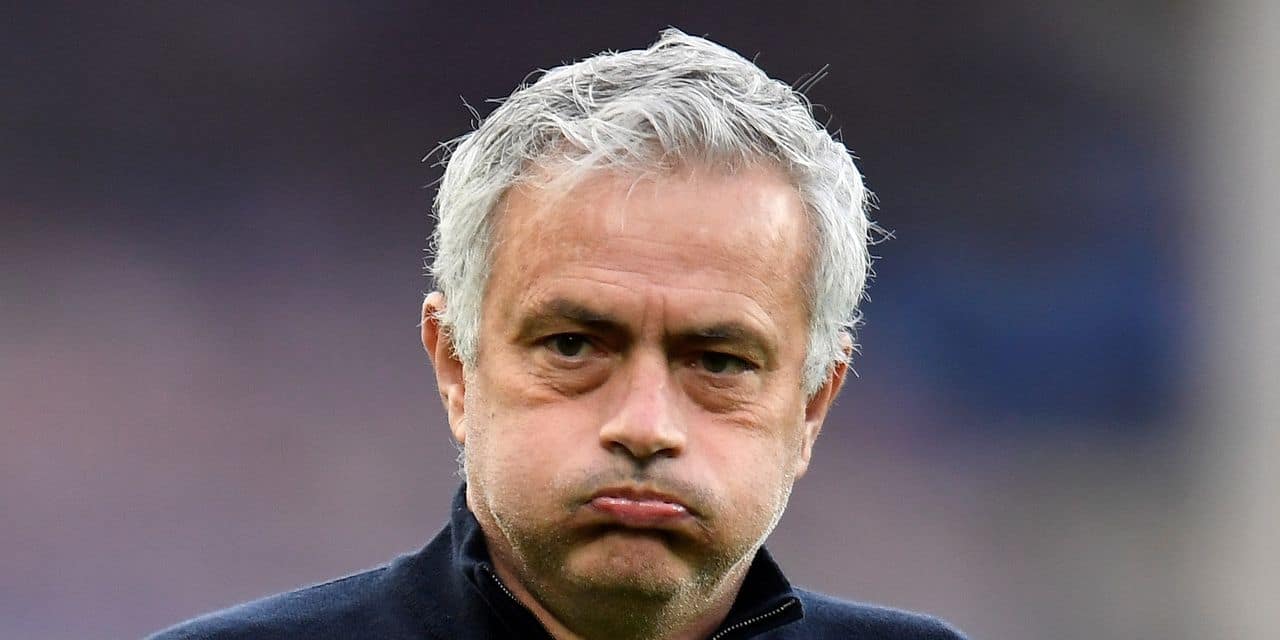 Sacred José Mourinho. Barely dismissed from Tottenham, the Special One, who has become “Sacked One” for some, has already found employment. Indeed, AS Roma, who have already announced that Fonseca will not stay at the end of the season, have confirmed that the Portuguese will resume the role of coach in the Louve club from next season. Quite astonishing news!

José Mourinho had already coached in Serie A. And this with great success. He had notably won an incredible Scudetto-Coppa-Champions League treble with elements like Eto’o, Sneijder or Diego Milito.

After this huge success, he quickly took his car to head to Real Madrid. Left like a thief from Milan, his objective is clear: the Portuguese had to bring a new C1 to Madrid. Problem: he won’t win any more so far. Whether in Madrid or elsewhere. If he won a Premier League with Chelsea or the Europa League with Manchester in 2017, the 58-year-old manager has lost his luster. And got fired in each of his last four experiences (Real Madrid, Chelsea, Manchester United, Tottenham).

As a reminder, Roma are still racing in the Europa League. But is very badly embarked for the qualification after his beating suffered at Old Trafford last Thursday (6-2).