JO: towards a joint candidacy between Germany and Israel? 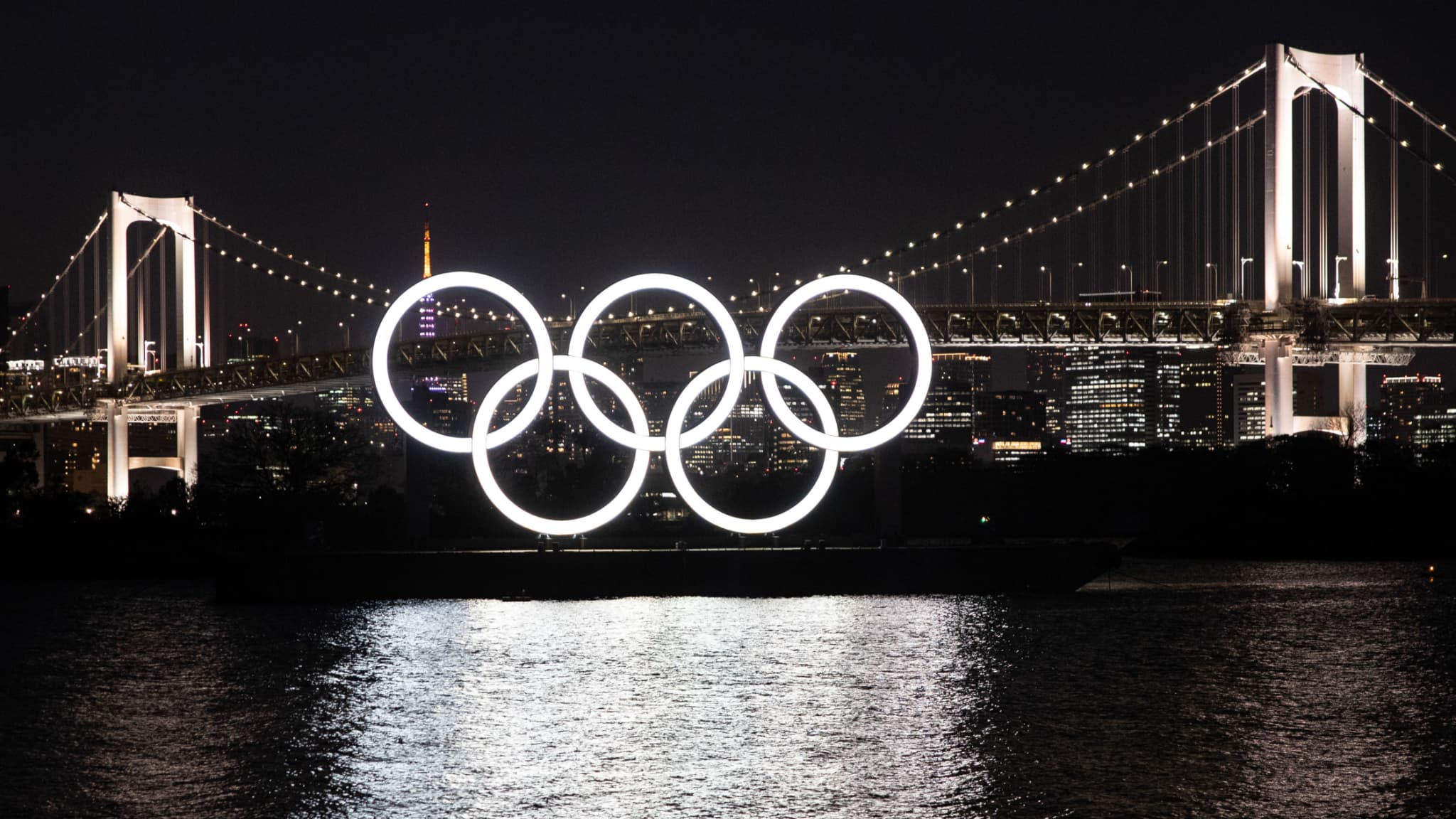 In 1936, Adolf Hitler used the Berlin Olympics as a propaganda tool. Sadly famous for having hosted the Olympics in Nazi Germany, the German city could exorcise part of its past a century later. Two German sports personalities published a column in early April inviting the German capital to submit a joint candidacy with Tel Aviv, a renowned seaside resort and Israel’s second largest metropolis.

“Why not send a strong signal of peace and reconciliation? A signal which does not ignore the burden of history, but takes responsibility for it, jointly wrote Richard Meng and Frank Kowalski, respectively boss of the Olympic Association German and executive director of the European Athletics Championships in Berlin in 2018. Germany and Israel working together, specifically Berlin and Tel Aviv, would send a very strong message. “

“Show the world what has changed”

One hundred years after allowing a world-view broadcast to the Nazi regime, the Olympic Games could serve to illustrate the reconciliation between peoples and the evolution of mentalities around the globe.

“Why consider that this date should be a reason for giving up, the two men at the origin of this initiative, relayed by the Berliner Morgenpost at the beginning of April, asked themselves. It is quite possible to take the question in the other direction and think that the year 2036 could be an opportunity to show the world what has changed in a century and what still needs to change. “

A candidacy and a joint organization of the 2036 Olympics by Berlin and Tel Aviv would obviously have an incredible symbolic load both for the world of sport and for international diplomacy. But nothing is done and such a project seems most complicated to set up from a logistical point of view.

In history, never have two countries jointly hosted the Olympic meeting even if, according to the proposal of Meng and Kowalski, Berlin would host the majority of the events. Tel Aviv would notably inherit sports that do not require heavy infrastructure such as beach volleyball, sailing or surfing.

It also remains to convince the IOC to subscribe to such a project. And what about the other cities which could also be candidates to organize the Olympic Games? After Paris in 2024 and Los Angeles in 2028, several countries have already planned to try the blow for 2032. We thus find Indonesia with Borneo, Brisbane in Australia or Seoul in South Korea.

It also remains to know the position of Doha, the name of which is circulating among the potential contenders. Nothing says that the cities failed in 2032 will not try their luck again four years later and will then find themselves faced with a possible Berlino-Telavivienne candidacy. Until then, the IOC will first be keen to make a success of the Tokyo Olympics this summer and despite the coronavirus epidemic.