Jo from Tokyo: "The fundamentals of the organization are very solid", reassures the IOC 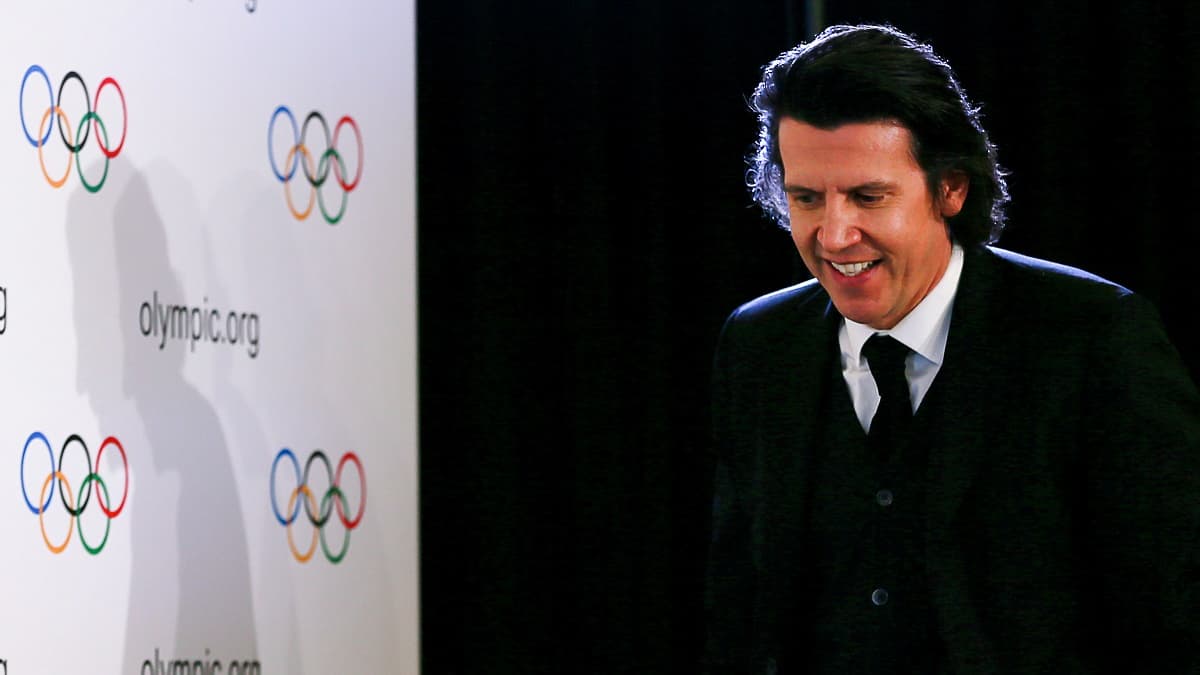 Christophe Dubi, director of the Olympic Games at the International Olympic Committee (IOC), ensures that everything is done to ensure that the competition, which still raises doubts and controversies in the midst of a pandemic, is safe on a health plan.

The first sportsmen to qualify for the Tokyo Olympics are arriving slowly in Japan, against a backdrop of a health emergency and growing opposition to the event. The immunization campaign was well behind schedule in Japan, where only about 2.5% of the population received two doses of the Pfizer / BioNTech vaccine. Ten of Japan’s 47 departments remain under a state of health emergency.

If the government and the organizers of the Olympics assure that they will be held in a “safe and secure” manner, the Japanese population is overwhelmingly opposed to the organization of the Games, wishing according to various polls their cancellation or a new postponement, a hypothesis that the organizers have firmly ruled out.

“We are indeed in a state of emergency, which requires an almost daily adaptation of the measures envisaged at the time of the Games, reassures Christophe Dubi, Director of the Olympic Games at the IOC. The fundamentals of the organization of the Tokyo Olympics are really very, very solid. We have seen it through the last tests: the job is really well done, the sites are ready, especially on the temporary constructions. “

“On every sport, on every site, there must be extremely well established protocols”

The International Olympic Committee recently assured that more than 80% of residents of the Olympic Village will be vaccinated, while local spectators, if admitted, may be required to show a negative result on an anti-Covid test or a certificate of vaccination.

The organizers have already decided in March to ban the arrival of spectators from abroad, a first in the history of the Olympic movement, and must say in June whether spectators residing in Japan will be able to access the competition venues and to what limit. .

“The teams are facing in this context and the tests which are carried out, including on Operation Covid, are working extremely well, reports Christophe Dubi. Even if there are many fears today, on the part of the public, and we can understand, all these test events were carried out and all the people who arrived in Japan to work on the organization of the Olympics did not generate an additional case of Covid. “

“We must nevertheless work on the detail today: on each sport, on each site, there must be extremely well established protocols, he admits, however. Including when we have solutions that evolve asymmetrically between the We are in this period where the fundamentals are in place for the holding of the event and we are adapting to the evolution of the Covid, in Japan and abroad, too. “