Jeep Elite: meeting LNB-union of players on Monday, the white season not ruled out 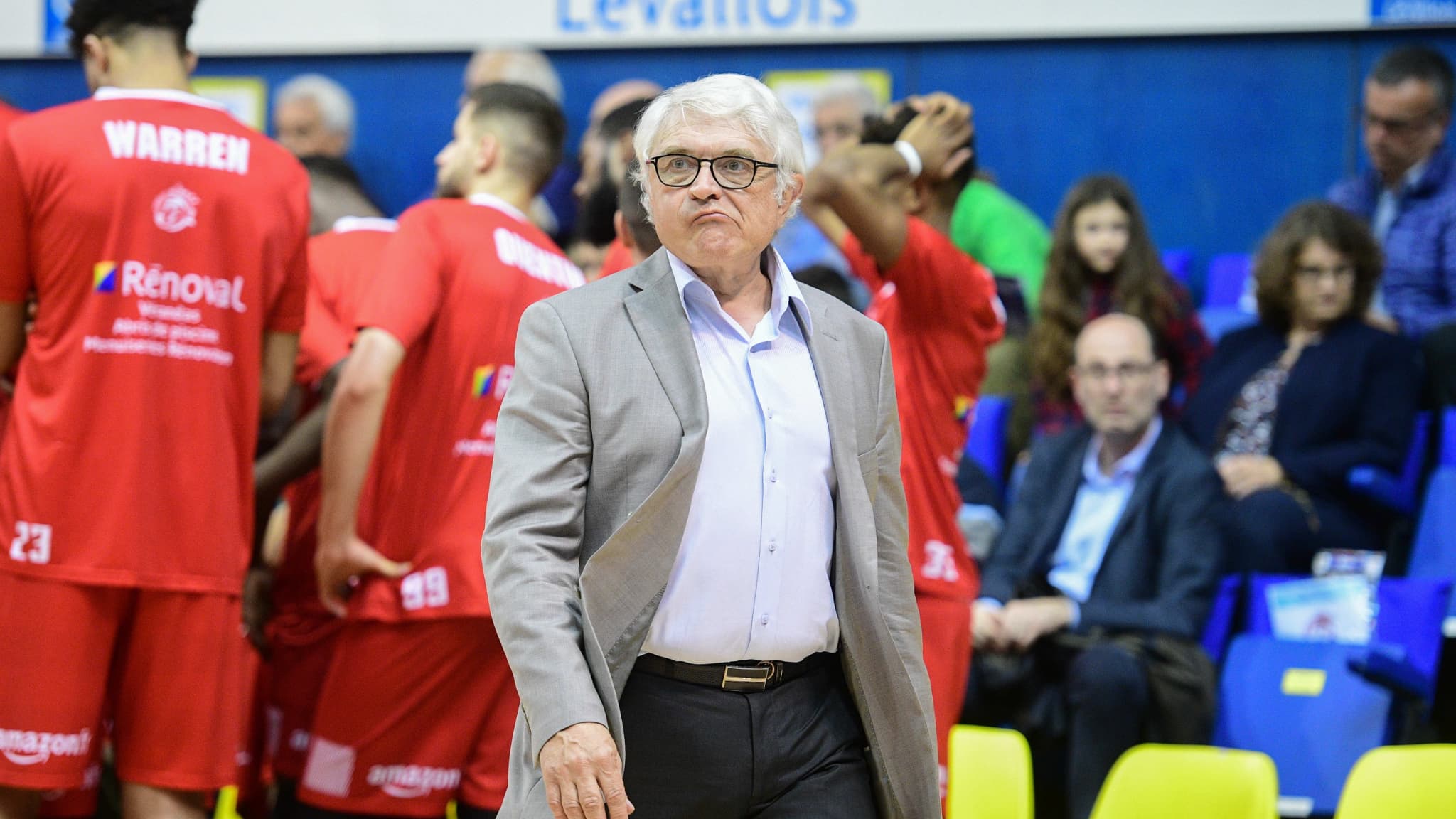 After the call for a strike by the players’ union (SNB), the latter and the League (LNB) will meet on Monday afternoon to discuss an indecisive end of the season. Jeep Elite players are opposed to hosting Final 8 due to the crowded schedule.

Alain Béral, the president of the National League of Nasket (LNB) does not understand the call for a boycott of Final 8 by the Union of players (SNB) as much on the form, by way of press, as on the substance. “It was never mentioned between us, he explains, contacted by RMC Sport. In December, everyone had voted for a Final 8 on a larger format with longer times between each match and which would designate, at its end, the Jeep Elite champion. In February, the decision was consolidated in the General Assembly and then on May 25, the SNB voted against the motion during the steering committee. Since then, there have been other meetings but nothing discussed about it. “

The misunderstanding of the LNB

The League therefore met with the Players Union this Sunday morning and the two parties will meet on Monday afternoon to decide the fate of a season deeply affected by the Covid-19 crisis. Stopped for four months, the clubs had to catch up, causing a frantic pace close to the NBA (one game every three days), like AS Monaco, long leader of the championship, to play its last three games in the space of five days. The League defends itself by explaining that it has adapted throughout the season without ever having taken a step back.

“It was always the day before for the next day, it’s easy to talk now that we are deconfined, we never knew where we were going, fulminates Alain Béral, struggling to hear the call to strike. A team. can be 8th and finish champion, not after series but in dry matches. We are talking about three games in all to be champion. I do not understand why players do not want to include a league title in their CV, in three games they can be. In three games the club can put a trophy in the cupboard. “

The hypothesis of a white season

The League does not want to “make a coup” if the Union of players camped on its positions at the end of the meeting on Monday. On the other hand, ending the championship after the regular season would lead to legal problems. “Decisions were taken from the moment we decided what Final 8 should be, teams prepared to finish in the top eight, medical jokers were taken, there is a legal reality,” said Alain Béral. An end of the season without play-offs could also have serious consequences on the allocation of European places but also on a league title that could not be awarded. “It is not impossible” confesses to RMC Sport the president of the National Basketball League. The question does not arise in Pro B, Fos-sur-Mer is already certain of finishing champion.