Italy: hero against Switzerland, Locatelli does not think he has overtaken Verratti 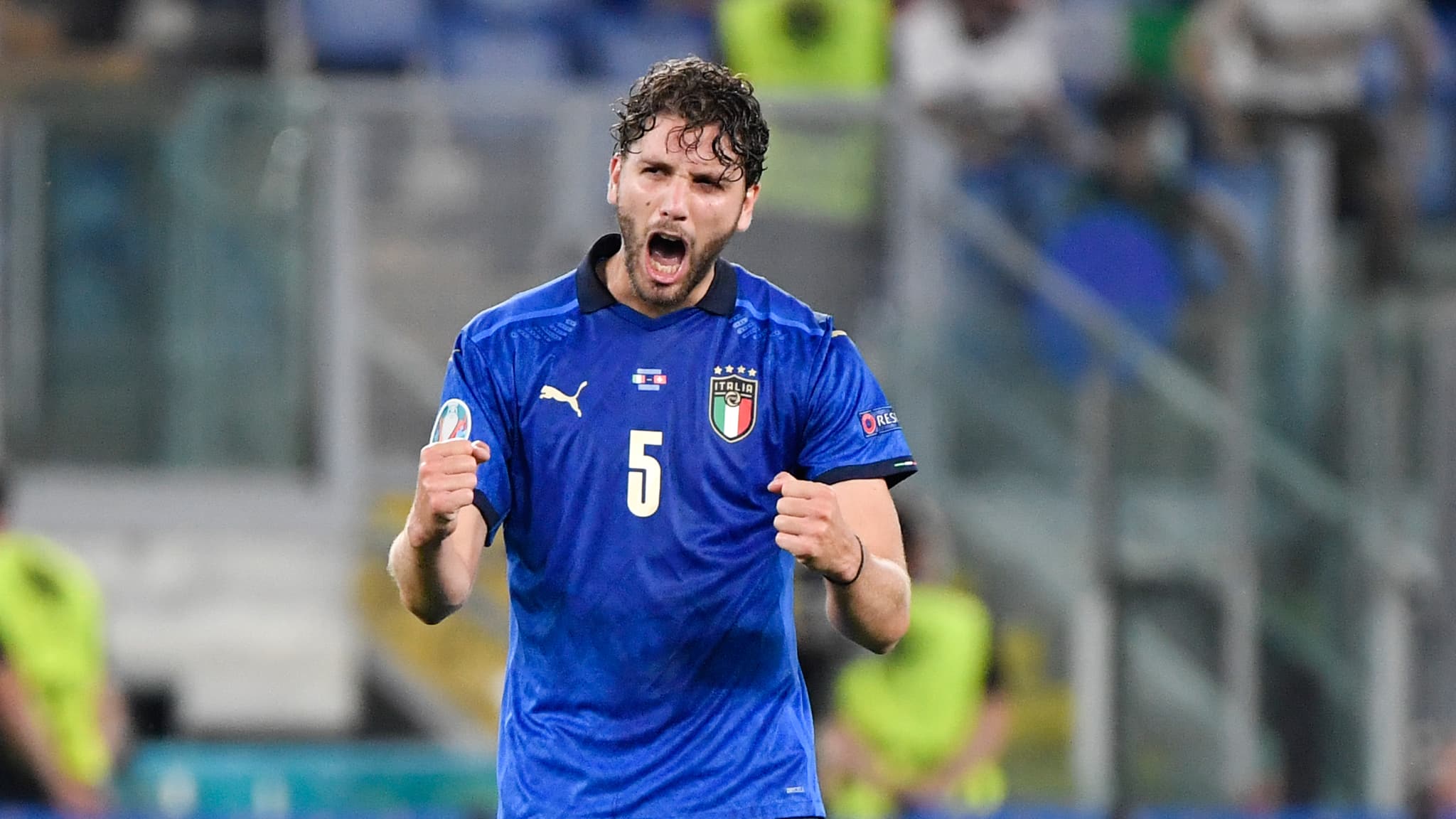 Established in the absence of Marco Verratti, injured, Emmanuel Locatelli shone by scoring two goals in Italy’s victory against Switzerland (3-0) on Wednesday. But the Sassuolo player does not believe he has gained the upper hand over the PSG midfielder.

Italy packs the start of the Euro with two convincing successes against Turkey (3-0) and Switzerland (3-0) and one of the most enjoyable games to watch. Praises rain on the state of mind of the group like Claudio Ranieri, former coach of Monaco in particular, who finds that the selection works like “a club”.

On Wednesday, the Nazionale found an unexpected hero with Manuel Locatelli (23 years old, 12 caps, 3 goals), author of the team’s first two goals. Elected man of the match, Sassuolo’s midfielder has moved into midfield in recent matches due to the absence of Marco Verratti, still hampered by a knee injury.

But he does not consider himself irremovable for all that. “No, I don’t think so,” he said. Rather classy, ​​he even awaits the return of the Parisian midfielder, his main competitor.

“I hope Marco Verratti can come back, he is a champion who can make the difference, added the former AC Milan player. We are a fantastic group, I want to keep my feet on the ground and enjoy the championship The first goal was magnificent, with an assist from Berardi, I dedicate it to my family and my girlfriend. The second is for all Italians, we hope to provide other emotions. “

Trained at AC Milan, Locatelli was sold by the Lombard club to Sassuolo in 2019 for 12 million euros. According to the Italian press, he interests Juventus who would like to recruit him against 40 million euros. But its price could climb after its remarkable performances.