"It is a locomotive for female refereeing" : who is Stéphanie Frappart? 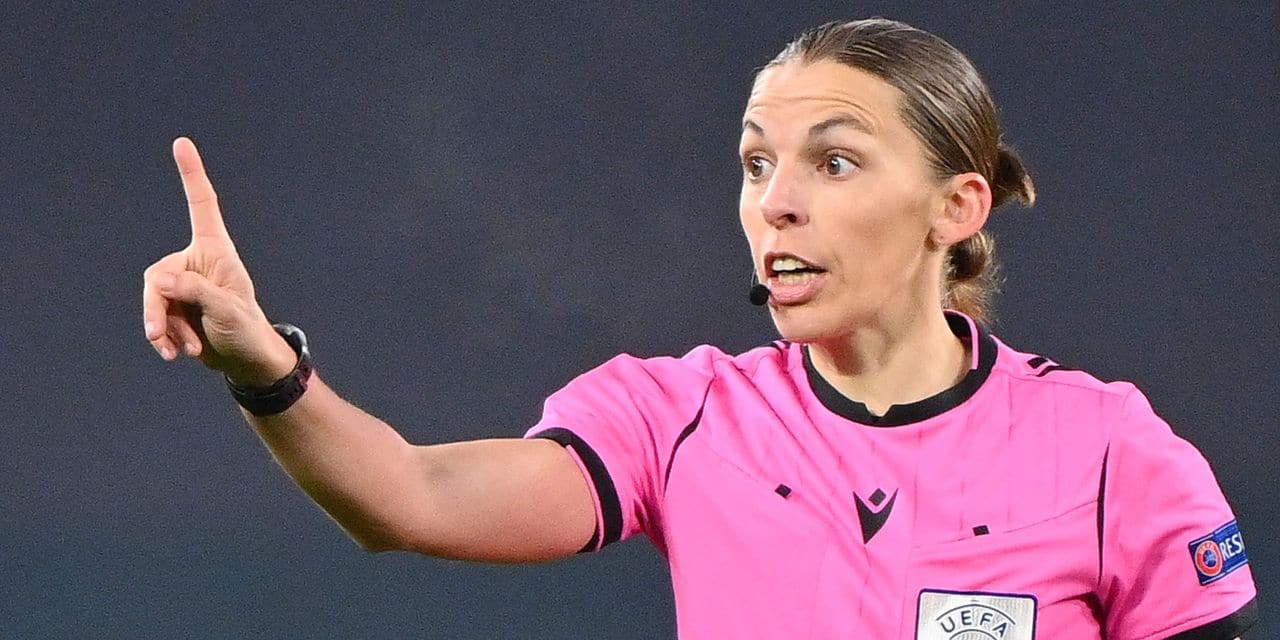 “Psmall voice “ but big “Diplomat“Stéphanie Frappart continues to show the way for women referees: the Frenchwoman will become the first woman to officiate at a men’s football Euro (June 11 – July 11), where she was selected as the fourth referee. This participation in the European Championship is a new milestone for this talented and charismatic pioneer (37 years old), who climbs the ranks at full speed: first woman at the whistle in the French second division (2014) then in men’s Ligue 1 (2019), first woman at lead the European Supercup (2019) then first woman to officiate in the Champions League in December 2020. And here she is now at the Euro, after having already been on the whistle during the Women’s Euro (2017) or at the World Cup -2019 ladies.

In L1 (French division 1), Frappart is unanimous: it has attracted the praise of the players in the game. “She has a lot of diplomacy”, had entrusted the coach of Lille, Christophe Galtier after his debut in L1, in 2019. “She just needs a look, a smile, a gesture… and it stops.” “She is a powerhouse for women’s refereeing, and an exceptional woman”, welcomes the President of the French Commission of Arbitrators, Eric Borghini. His way of refereeing, with diplomacy and firmness, is hailed, as did Jürgen Klopp, the Liverpool coach, after the European Supercup in 2019.

At the Euro, she will be on the sidelines, as close as possible to the coaches, and should only come into play in the event of an injury to the head referee. But her selection for the big continental meeting already makes her an example, a figure of European football with growing notoriety. “I took into account that my presence would always be an event”, she says. “In the street, I get called quite often, but it’s always kind. People want a photo or an autograph, but I always respond cordially.”

Former player of AS Herblay (Paris region), Stéphanie Frappart referee since she was 13 years old. She scoured the stadiums of the French second division for five seasons before being promoted in the summer of 2019 to Ligue 1, which no other main referee had managed to do until then.