Is PUBG Mobile India making a comeback in India soon, the company deleted by posting teasers 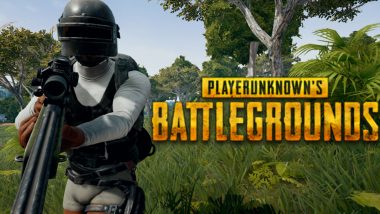 Rumors have been circulating for a long time about the launch date of PUBG Mobile India. The popular Battle Royale was initially expected to be launched at the end of last year. Reports suggested that the developers are yet to get approval from the Government of India. PubG Mobile and PubG Mobile Lite were two of the more than 100 apps banned in India at the beginning of September.

Krafton also released the teaser of PUBG Mobile’s re-launch on Instagram. A few months the company had said in a statement that it would secure the data according to the rules of the local government. Also, the data will also be stored in the local data center itself. Earlier, PUBG Corporation had asked for an investment for its Bangalore office and job applications on LinkedIn for a strategy analyst. The company was looking for an employee who would work for teams related to merger and acquisition, investment.