Ireland-France: the great pride of Ollivon after the victory of the Blues 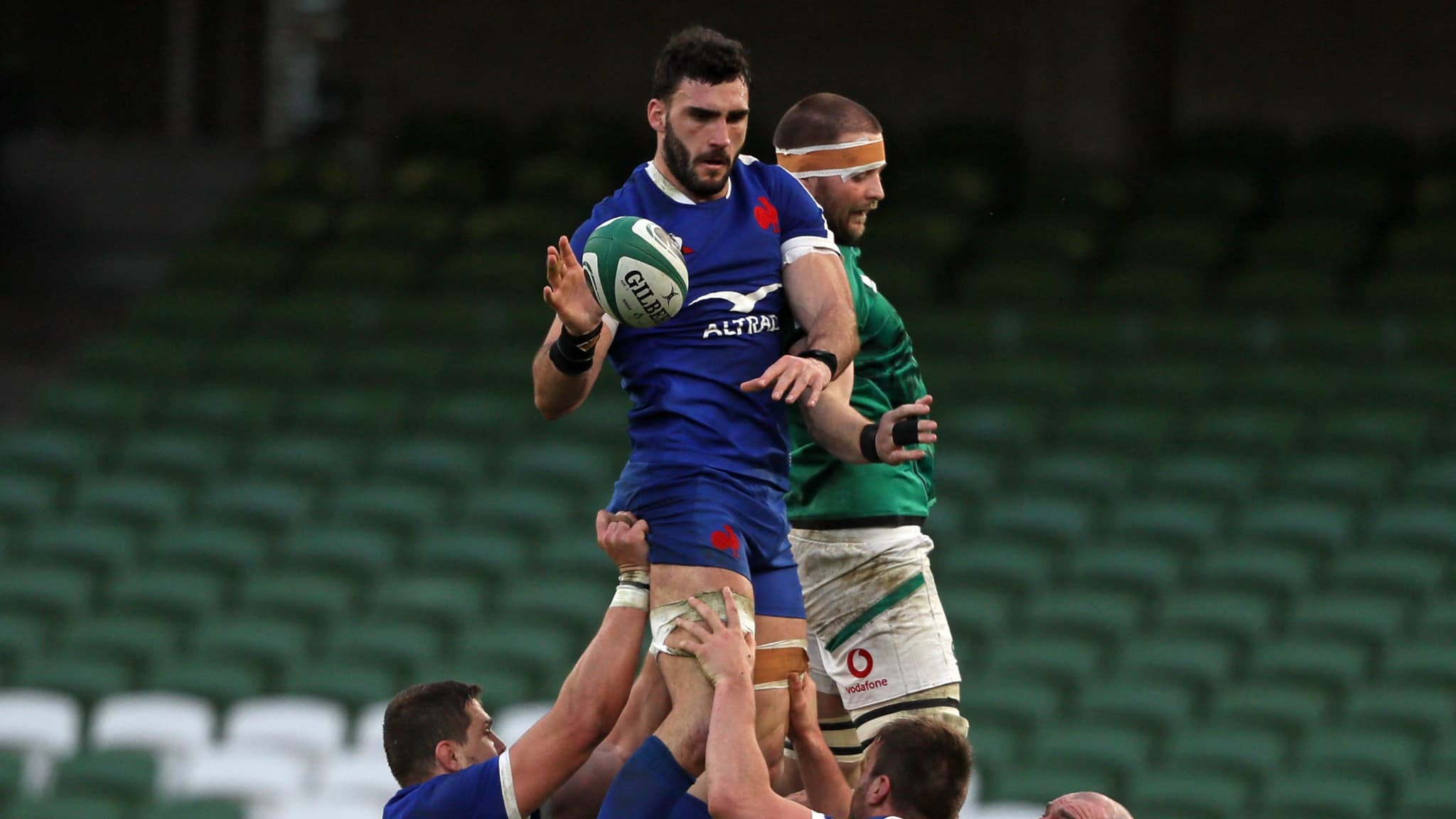 Captain of the XV of France, Charles Ollivon did not hide his satisfaction this Sunday at a press conference. The third row was necessarily very “proud” of the victory of the Blues on the ground of Ireland (13-15) during the Six Nations Tournament.

Charles Ollivon is a happy captain. The XV of France achieved its goal this Sunday, by narrowly winning (13-15) against Ireland on the ground of the Aviva Stadium, in Dublin. The Blues had not won since 2011 against the XV of Clover: necessarily enough to arouse great “pride” for Ollivon and his teammates.

Author of the first try of the meeting (29th), Charles Ollivon gave the advantage in the first period on the first big incursive of the Blues, deprived of the ball before this issue. Despite the great Irish pressure at the end of the match, the France team held on.

“It’s a lot of pride, of pleasure. It’s just happiness. It was a crazy match, there was a fierce battle. We are very happy for us and our supporters, commented Charles Ollivon a few moments. after the victory, at a press conference. It is the state of mind that allows us to win this match. It was very tough, not a single second of relaxation. Congratulations to all the guys in the France group. quality of the opponent, it shows the quality of the performance today. ”

“It is good for the head and the body”

After a first convincing victory last week in Rome, on the road against Italy (10-50), the Blues remain on their good momentum. Enough to take the lead in the Six Nations Tournament after two days. “I needed this performance. We knew it was going to be a man’s match. We were keen to do a big collective performance. But sincerely, it feels good for the head and the body, has positivity Charles Ollivon. We are going to enjoy, savor and quickly switch to Scotland. We knew that it was going to be a perilous trip. It is on the outside that we see the state of mind even if it was in huis closed. “

France and Wales are the only two teams with two wins at the start of the Six Nations Tournament. Before a clash between these two nations on March 20 at the Stade de France, Fabien Galthié and his players now have two weeks to prepare for the reception of Scotland on February 28 (4 p.m.).