IPL 2021: IPL gets the green signal in Mumbai, the match will be held without spectators 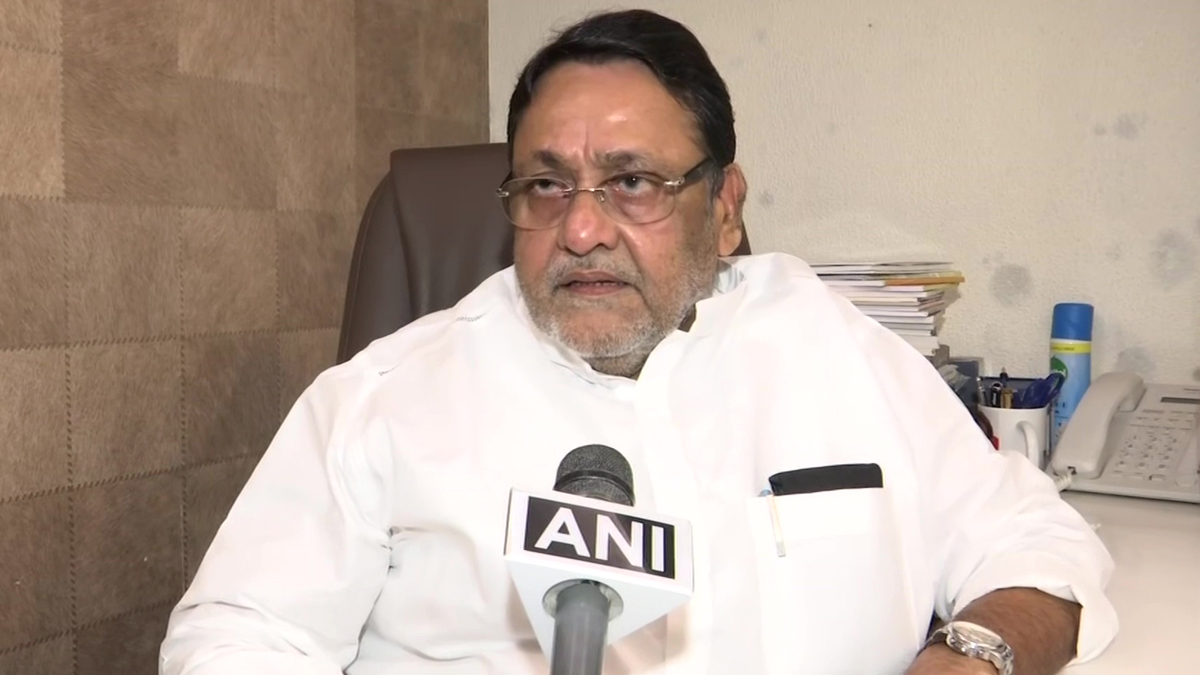 Mumbai: In Maharashtra, due to the increasing infection of Coronavirus, the alarm bell was ringing on the IPL. Now the Maharashtra government has given the green signal to the IPL. On Monday, Maharashtra cabinet minister Nawab Malik confirmed that the Indian Premier League matches would be played in Mumbai in a planned manner and there would be no hurdle. IPL 2021: RCB batsman Devdutt Padikkal became Corona positive, BCCI’s big statement about IPL, said- match will be played in Mumbai

Nawab Malik said, IPL has been approved in Mumbai (Mumbai), the match will be played with the restrictions imposed. People are not allowed to sit in the stadium. The players and the rest of the people have to stay in one place in isolation.

IPL permission has been granted, matches to be played with restrictions. People are not allowed to sit in the stadium, only relays can be done. Players and others involved in IPL will be required to isolate themselves at the same place: Maharashtra Minister Nawab Malik pic.twitter.com/1wTnJg4H8D

Please tell that the Maharashtra government has brought new guidelines regarding Corona from April 5. To prevent the spread of Kovid-19, Maharashtra will be locked down on weekends from 8 pm Friday to 7 am Monday.

BCCI President Sourav Ganguly said on Sunday that “everything will be as per schedule”. Wankhede Stadium is set to host 10 IPL matches this season from 10-25 April. The first match at Mumbai Stadium is to be played between Delhi Capitals and Chennai Super Kings on 10 April. Let us know that the IPL will start from April 9 and the first match will be played between Mumbai Indians and Royal Challenger Bangalore in Chennai. Viewers will not get an entry in the field. This is the second season when the IPL will be played without an audience. The previous season was also played without an audience due to Corona.

(Get the latest breaking news, viral trends and all the news related to the world of social media with SocialLY. Here you will get direct information of every content that goes viral on Twitter, Instagram and YouTube. The post shown above is unedited content, which is directly social Media is taken from users’ account. No changes or edits have been made by the latest staff. Social media posts do not represent the thoughts and feelings of the latest, we have no responsibility or liability for any content in this post. Do not accept.)