Inter: "You changed me", Lukaku’s vibrant message for Conte 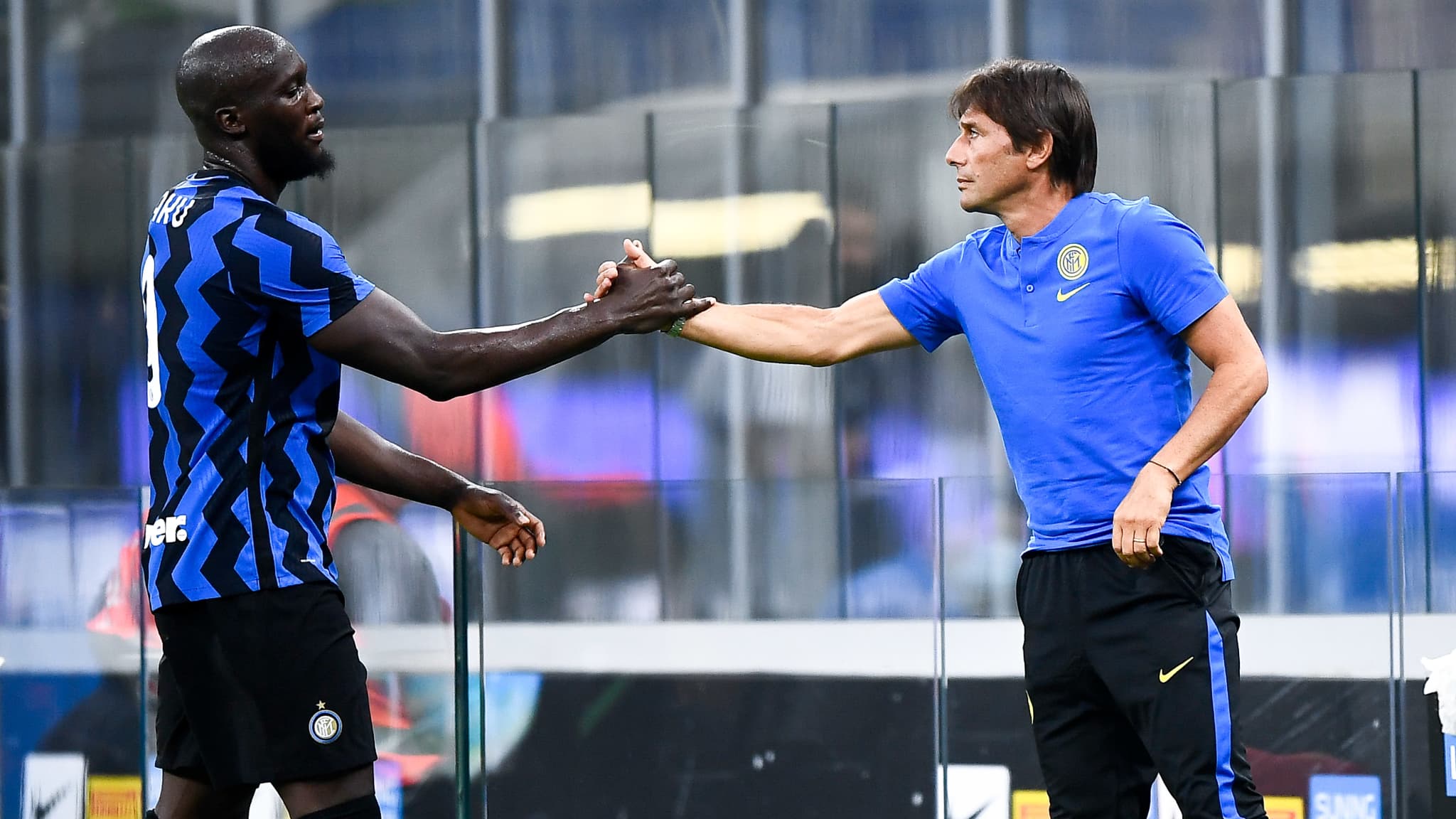 Romelu Lukaku, the Inter Milan striker, posted a very nice message for Antonio Conte, after the departure of the coach of the Lombard club.

Romelu Lukaku (28) experienced the departure of Antonio Conte as a tear on Wednesday. Disagreeing with the austerity policy desired by its leaders, the coach slammed the door of Inter Milan just days after offering the club its first Serie A title since 2010. In the aftermath of this announcement, Lukaku has paid a superb tribute to the technician.

“In 2014, we had discussed for the first time and we have maintained this bond since, he recalled. We had several opportunities to work together, but God only knows why it never happened sooner. came at the right time and you fundamentally changed me as a player. You made me even stronger mentally and most importantly, we won together! “

“Winning is all that matters to you and I am happy to have had you as a coach, he continues. I will keep your principles for the rest of my career (physical, mental preparation and just the desire to win) it was a pleasure to play for you! Thank you for everything you have done. I owe you a lot Antonio Conte. “

During his appointment on the bench of Inter, Conte had pushed to recruit Lukaku from Manchester United. He had achieved his ends after trying to bring him to Chelsea (2016-2018) and even earlier. The Italian technician has often stepped up to defend his player, great architect of the title (24 goals in Serie A).

“I heard people say that Lukaku was a donkey, Conte took offense in January 2020. I heard all kinds of things not so long ago. It’s easy to say good things about Lukaku now, but if we look back a few weeks ago… I always said Romelu was a rough diamond that needed some work to smooth it out. It’s the same with Lautaro Martinez. These guys are 26 and 22, they’re still young. I really wanted Romelu when I was at Chelsea (2016-2018), even when I was at Juventus. I wanted to, now I can work on the diamond polishing. “