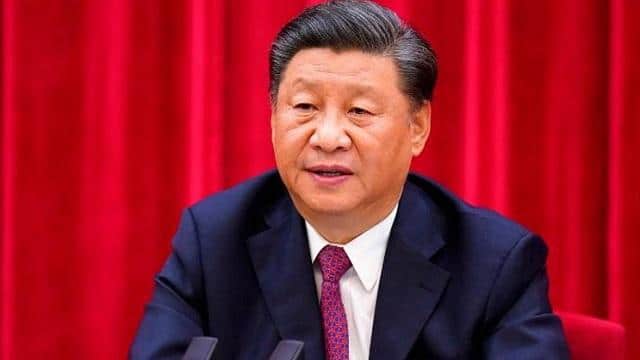 Chinese state media said about India’s decision not to enter into a 15-country Regional Comprehensive Economic Partnership (RCEP) led by China, saying that India had a strategic explosion and left an opportunity for long-term development. It was signed on Sunday at an online event organized by ASEAN this year. .

The 15 countries that signed the agreement in the Asia Pacific region include China, Japan, South Korea, Australia and New Zealand, along with 10 members of the Association of Southeast Asian Nations (ASEAN). Signed after eight years of negotiations, the RCEP built the world’s largest trading bloc, which aims to promote members’ Kovid-19-pandemic development. Together, they account for about 30 percent of the world’s GDP and population.

The deal hailed as “not only a significant achievement in East Asian regional cooperation, but more importantly, a victory for multilateralism and free trade”. Liu Zongi from the Center for China-South Asia Cooperation at the Shanghai Institutes for International Studies in the Chinese state. Wrote in media “The Indian government argues that China has an advantageous position in the deal, and that India has a trade deficit with China.” Such references would leave India in an unfair position.