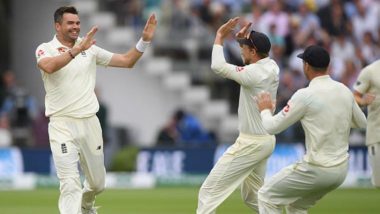 Ind vs Eng 1st Test Match 2021: In the first Test match played between India vs England cricket team at MA Chidambaram Stadium in Chennai, the visiting team England defeated India by 227 runs in the four-match Test series. Has taken a 1-0 lead. Chasing the target of 420 runs given by the visiting team, the entire Indian team was all out for 192 runs. In the second innings for the team, captain Virat Kohli played the most half-century innings of 72 runs. Kohli faced 104 balls during his great innings and hit nine fours.