The Indian Paper
HomeAutomobileIn the blink of an eye, it can reach speeds of up...
AutomobileCars
November 19, 2020

In the blink of an eye, it can reach speeds of up to 100km / h … and the price is even more terrible 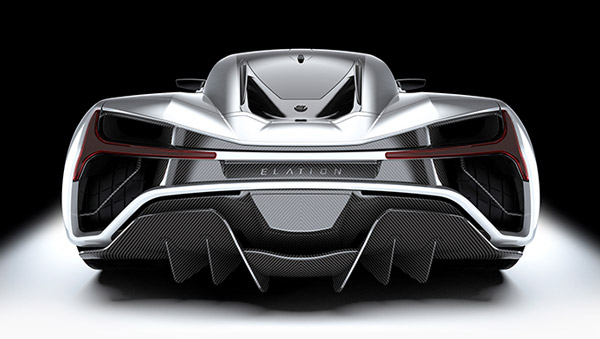 Elation is a California-based company based in the United States. The company has introduced a superpower electric hyper (Elation Freedom Hypercars) called Freedom. This is the car we are looking at in this post.

This car is designed to be lightning fast. That is, capable of reaching speeds of 0 to 100 km / h in just 1.8 seconds. This is why it is called a hypercar. It is also an electric vehicle. At the same time, it is a car that can be used on race tracks.

This electric supercar has a maximum output power of 1,427 hp. Three electric motors have been used to discharge this capacity. In addition, the production company has reportedly designed the model with four electric motors.

It is for this super-fast capability that the production company has developed the Freedom Supercar as a very lightweight car. The US company has done this so as not to underestimate the super capabilities of the car due to its maximum weight.

However, the Icarus weighs about 1,650 kg. This is the weight of the Freedom car with three motors. The four-motor version weighs slightly more than this. Not only the capacity of the car but also some of its special features are provided like a fighter jet aircraft.

In particular, the cockpit and car infrastructure are similar to some jets. This car can travel a distance of about 482 km if fully charged. This is the range ratio of the regular model. The same high-end variant is said to travel up to 643 km on a full charge.

The car is reportedly built not only on the electric version but also with the fuel engine. The car, dubbed the Freedom Iconic Collection, was reportedly powered by a 5.2-liter V10 engine. It will output a maximum of 750 hp.