Imran wishes Diwali to Hindus, but only shows small heart, Pakistan has already filled darkness in the lives of minorities 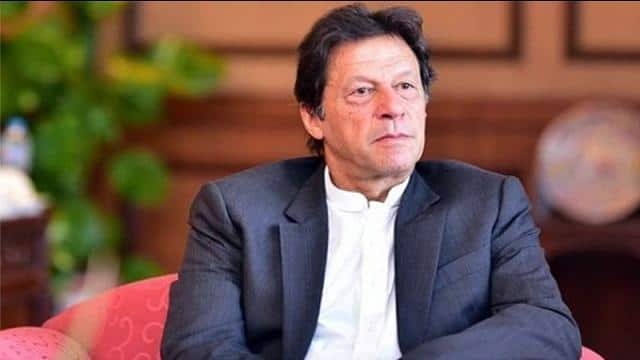 It is not hidden from anyone that Diwali is illuminated in Pakistan, which has taken away all the happiness of the minority Hindus and Sikhs since the partition, and fills the darkness in their lives. Although, in the name of Pakistan PM Imran Khan appeasement, he greeted the Hindus on Diwali, but here too he was seen doing only Khanapurti. Keep in mind that his government has not taken any steps to reduce the oppression of the community. There are reports of kidnapping and forced conversions of Hindu girls from there.

Khan wished the Hindus on Twitter for Diwali, but like his ‘little heart’, this message too was reduced to a few words. Imran wrote, “Happy Diwali to all Hindu citizens.” There are about 7.5 million Hindus living in Pakistan. They do not have religious freedom. They are living in an atmosphere of great fear and dread. A large number of people have migrated to other countries including India due to murder, kidnapping and conversion and this trend is continuing.

Wishing all our Hindu citizens a happy Diwali.

Hindu families live in Karachi, Lahore and many other cities. Most Hindus in Pakistan live in Sindh province. Even on this festival filled with light and joy, most of the Hindus in Pakistan are not able to express their happiness and for the fear of fundamentalists, they celebrate the festival by lighting lamps inside the house. However, in some places where their population is good, there is also a small firework.

The population of Hindus in Pakistan was around 24 percent of the total population in 1947, which has now reduced to just one percent. A large number of Hindus were forcibly converted here. When the protesters were killed, a large number of people fled. Reports of kidnapping, forced conversions of Hindu girls are extremely common in Pakistan. All religious places associated with minorities have been demolished.