"I know that I can bring more", Maignan justifies his choice to join AC Milan 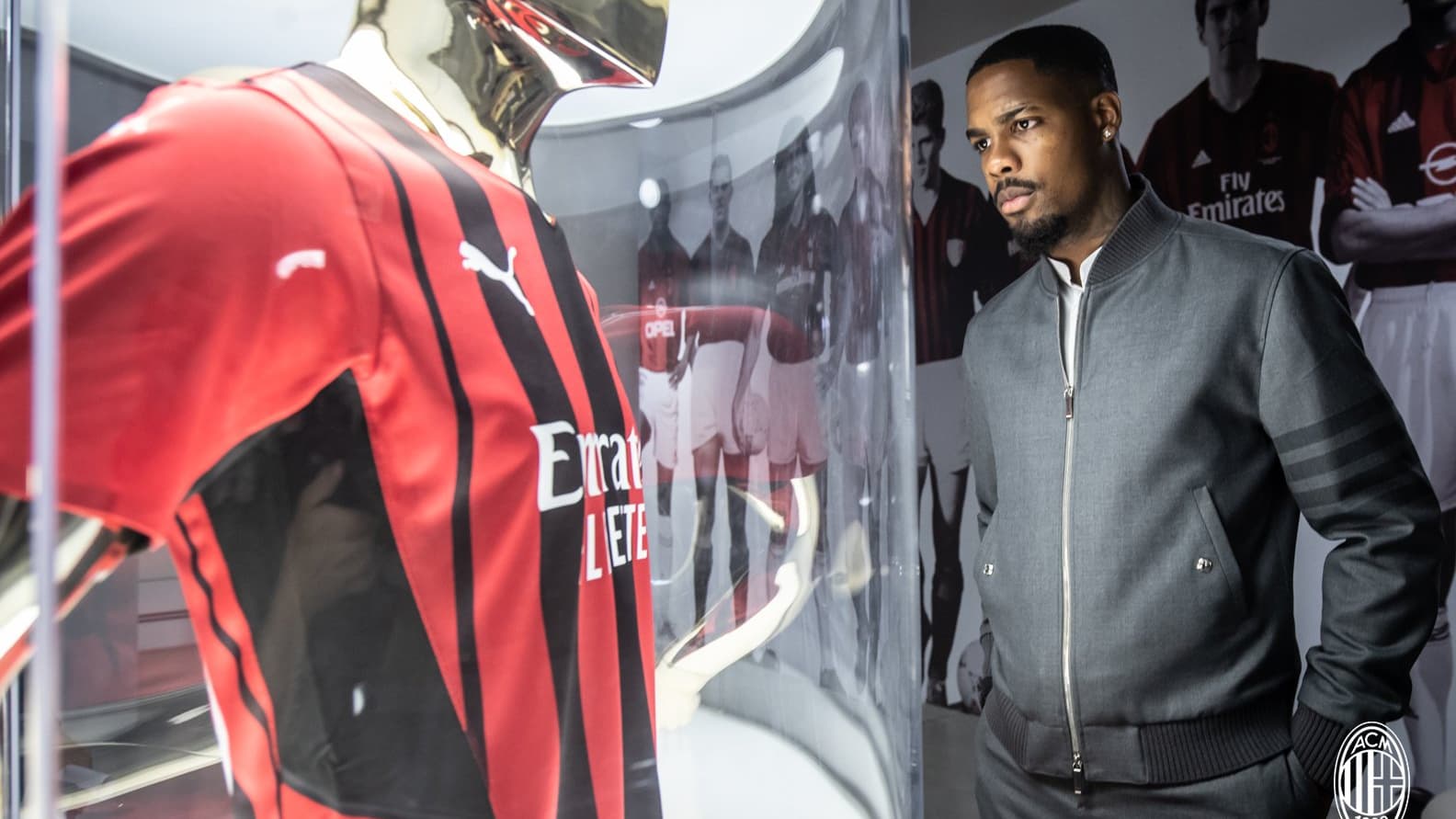 In a press conference with the France team, just a few minutes after the officialization of his transfer to AC Milan, Mike Maignan returned to the motivations of his choice.

Mike Maignan will play for AC Milan next season. In the air in recent days, the transfer of the French doorman was formalized by the Lombard club on Thursday. Champion of France with Lille, the 25-year-old French porter goes to Italy where he will open a new chapter in his career and take over from Gianluigi Donnarumma, whose departure is recorded.

While he joined Clairefontaine on Wednesday to begin preparation for the Euro with the France team, Maignan was present at the Blues press conference, only a few minutes after the official announcement of his transfer to the Lombard club.

Invited to come back to the reasons for his choice to join AC Milan, Mike Maignan said he was convinced of being able to make a contribution to the edifice in the Serie A resident: “It’s very ambitious as a project. help me in my progress. I know that I can bring something more to AC Milan. “

If he did not hide his excitement after “this moment of joy”, Mike Maignan also returned to his future with the Rossoneri, with the path which seems relatively clear for the starting place following the official departure of Gianluigi Donnarumma.

But the 25-year-old goalkeeper does not come up with the idea of ​​replacing the Italian: “I cannot make Donnarumma forget, he is the child of the club. I come to do my job, to remain professional and to give the best of me.”

Asked about his learning of the Italian language, the Frenchman wants to keep his head focused on the Euro with the France team even if he is already starting to think about it: “I know a few words. Adrien (Rabiot) tells me a few words , then I ask him the meaning (laughs). After that, I didn’t start to speak. I’m totally focused on the France team but it’s planned. “