"I don’t call it voyeurism": Denmark-Finland director reacts to criticism after Eriksen’s discomfort in the middle of a match 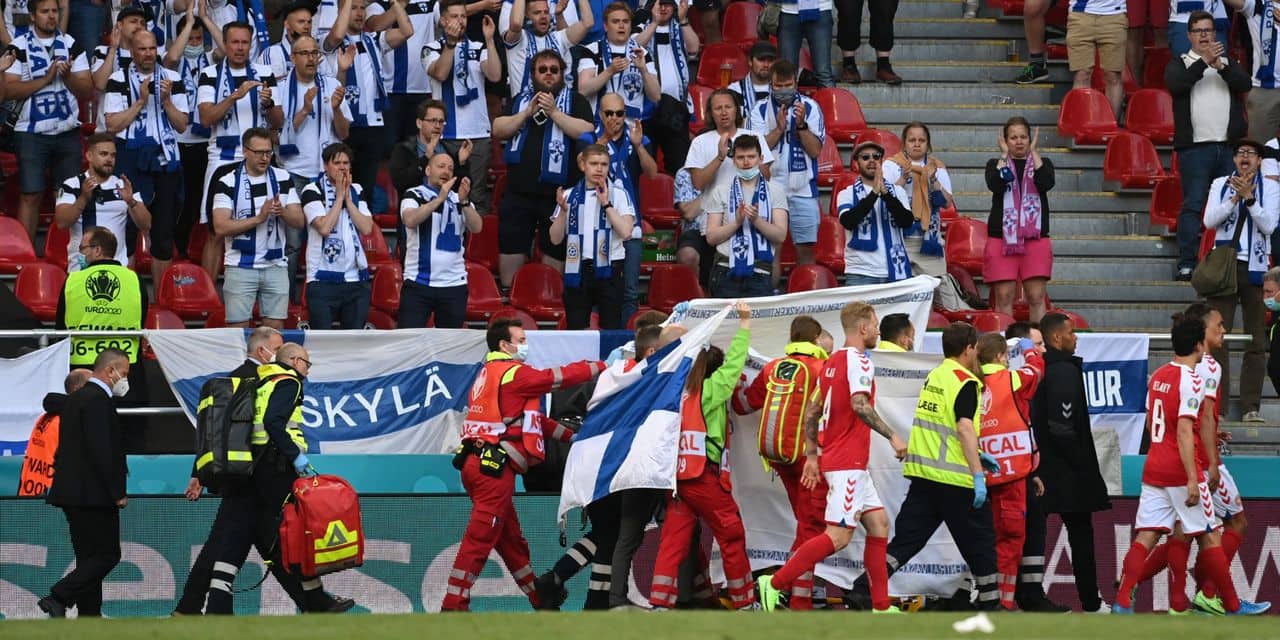 He defends himself by asserting that the images broadcast during the incident were not inappropriate. “We showed the sadness and the distress of the people, on the side of the players, the staff and the public. We also felt a union in this moment of great concern, it had to be transcribed. I do not call it voyeurism”, Amsellem told the French daily L’Equipe.

The television teams were also in constant contact with UEFA. “The instructions were clear: we were told above all not to do a tight shot or a cardiac massage plan, but there was no problem filming the emotion.”

“There is a slow motion of the action where we see him really very well fall, but I immediately imposed on my teams not to be on him, not to film him any more!”, Defends Amsellem. “With over thirty cameras in the stadium, we could have done it, but at no point did we go to make any close shots on him.”

Eriksen, 29, suffered a heart attack on Saturday during the Denmark-Finland match on the first day of Group B of Euro 2020. The Inter Milan player had to be revived on the pitch by the staff team medical and emergency services. He was then taken to hospital in stable and conscious condition.