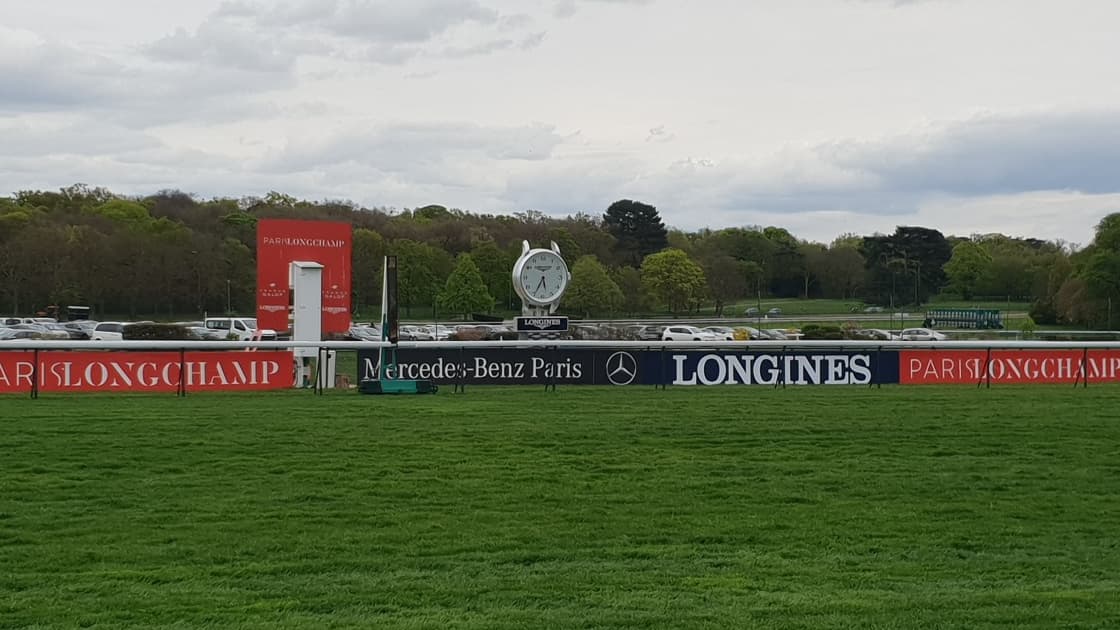 Group 1 reserved for the 3-year-old generation over the distance of 2400 meters, the Paris Grand Prix delivered its verdict this Wednesday, July 14 at the ParisLongchamp racecourse. Trained in England, Hurricane Lane pulverized the opposition for his first steps on French soil.

Eleven 3-year-old gallopers competed over the distance of 2,400 meters in the 2021 edition of the Paris Grand Prix, including six trained outside France. And as in the last three editions, it is a visitor who has triumphed.

Hurricane Lane flies away in the straight line

Winner of the Irish Derby (G.1) and third in the Epsom Derby (G.1), Hurricane Lane crossed the Channel with the highest ambitions and he responded present. After galloping in second position in a race animated by The Mediterranean, he easily took the advantage 400 meters from goal and then flew to authoritarian success, dominating his runner-up Wordsworth by six lengths. Owned by the Godolphin team and trained by Charlie Appleby, this son of the crack Frankel now has five successes to his credit in six public outings. The first French Baby Rider finished fifth. The two residents of Jean-Claude Rouget disappointed, Cheshire Academy and Saiydabad respectively finishing eighth and ninth.