A few hours before the match between Hungary and France (3pm), nearly 10,000 Hungarian supporters gathered this Saturday noon in Budapest. The Blues have been warned: the atmosphere will be hot at the Puskás Aréna.

Very warm atmosphere in Budapest. If the Blues will already have to face very high temperatures this Saturday afternoon to face Hungary at the Puskás Aréna, it was without counting the indefectible support of the Magyar fans in the streets of the capital. This Saturday, a few hours before the kick-off of the match (3 p.m.), nearly 10,000 Hungarian supporters gathered on Heroes’ Square.

These thousands of Hungarian supporters then began a march towards the stadium, forming a real red tide. This Saturday afternoon, under a blazing sun and with a thermometer which should exceed 30 °, they will be more than 60,000 to encourage the men of Marco Rossi, beaten 3-0 by Portugal for their entry into the running in the competition.

Four days after offering Germany to the Allianz Arena in Munich (1-0) in front of 12,000 spectators, the France team will therefore have to face a much more hostile atmosphere in Budapest. “It will be a great game with an incredible atmosphere. I think we will have to give everything on the field and get the victory from the start,” said Lucas Hernandez at a press conference on Thursday, not hesitating to talk about ‘an upcoming “battle”. Among the eleven host cities of this Euro, Budapest is the only one to accept a fill rate of 100%

The Blues will nevertheless be able to count on the support of their supporters, who also give voice in the streets of the Hungarian capital. Of the 60,000 spectators at the Puskás Aréna, nearly 6,000 French people will support Antoine Griezmann’s teammates.

Olympics 2021: who are the flag bearers during the opening ceremony

The Tokyo Olympics innovate at the level of flag bearers with for the first time the possibility of granting such... 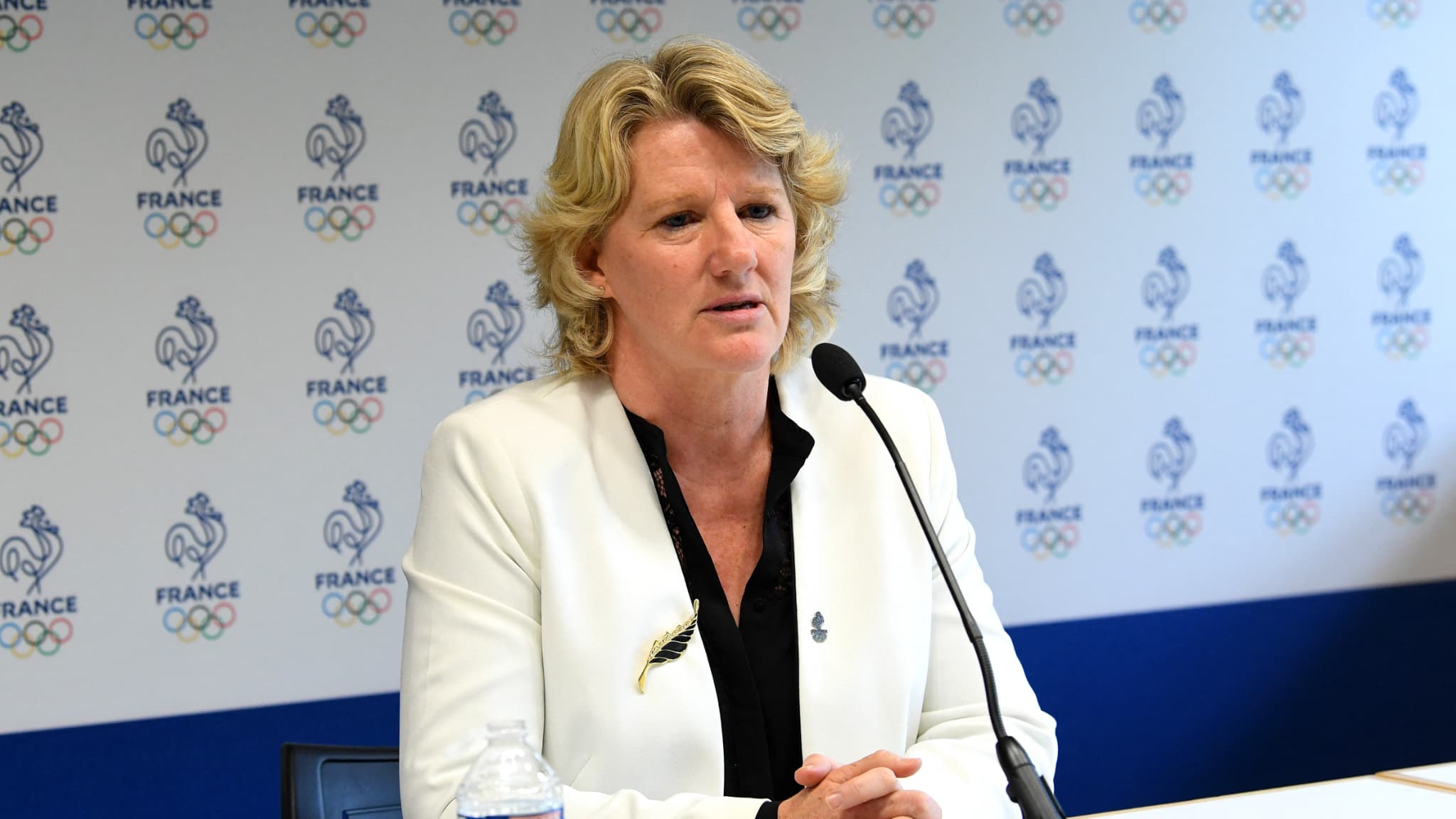 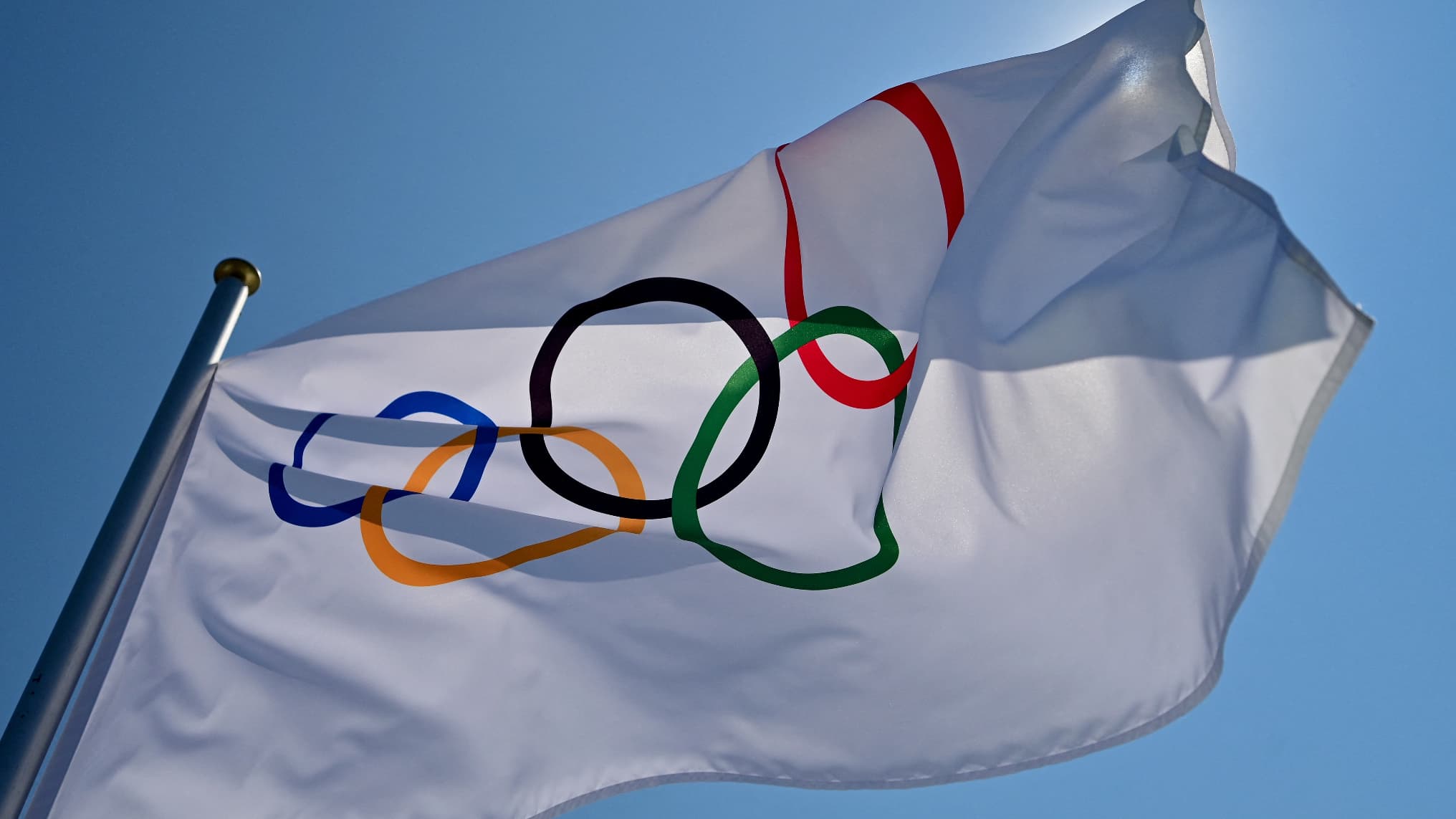 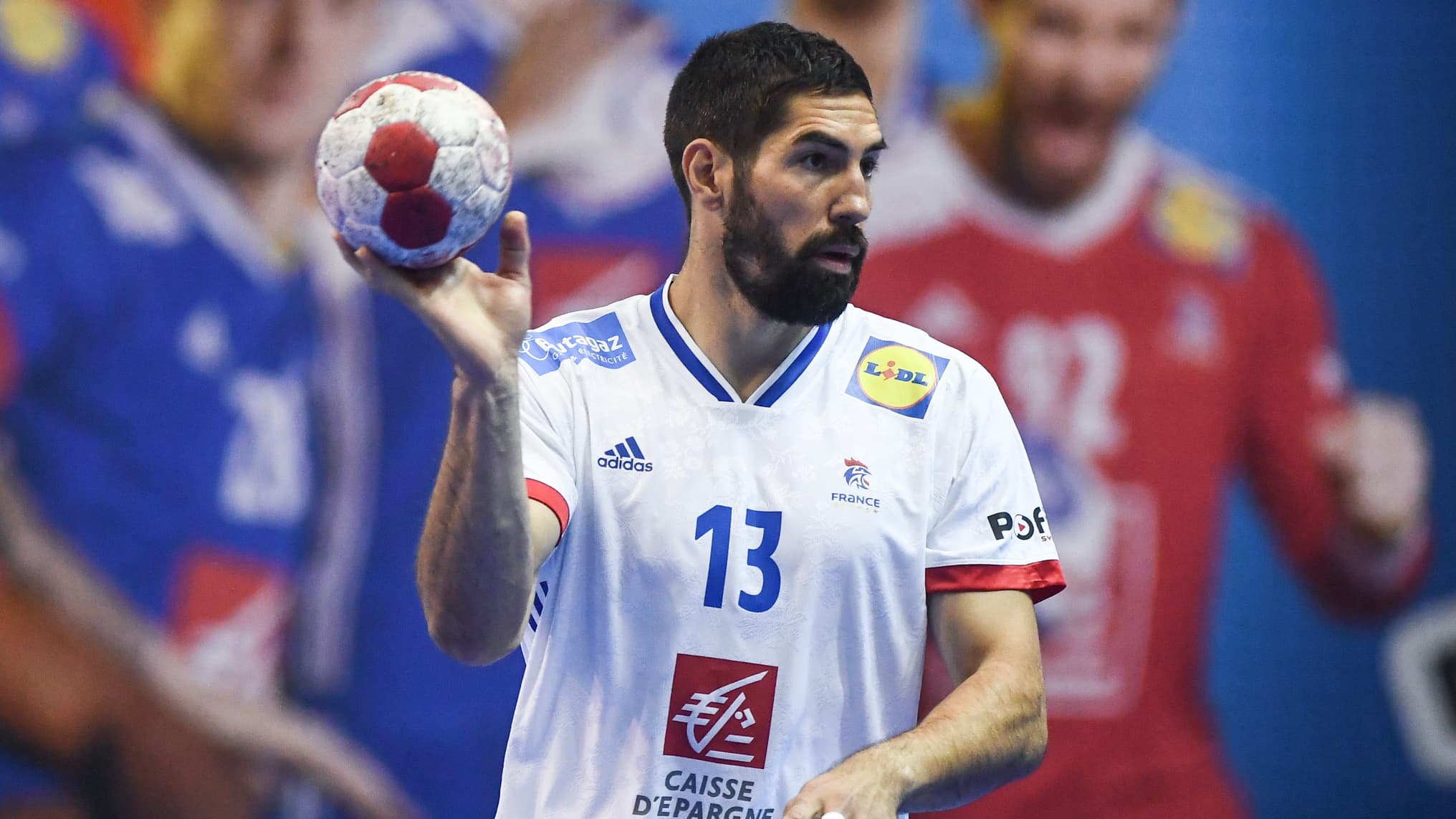