Hope to see Witsel at the Euro reborn: "Axel can start walking on the field" 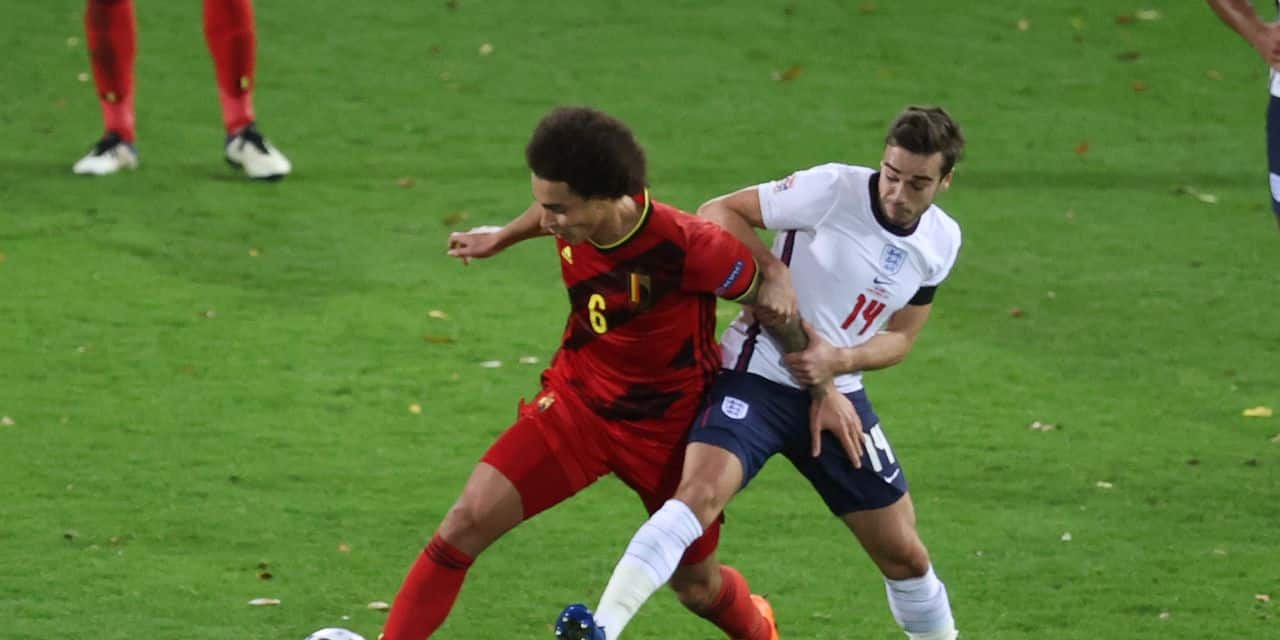 Ten days. This is the time left before Roberto Martinez unveils his list for the Euro this summer. Obviously, some eyes will be on Axel Witsel this Monday, May 17. Will he be included in the list? In January, his father seemed adamant: a participation in a Euro a few months after a ruptured Achilles tendon is reduced to nothing. “There is 0% chance that he will compete in the Euro. And He does not make it a goal. It is not in his head. His rehabilitation is the only priority. If he gets the Euro. at the head, he risks cutting corners … ”

Not very encouraging news that left little room for doubt. This Friday, for our colleagues from Het Laatste Nieuws, Thierry Witsel seemed (a little) more optimistic for his son. While obviously remaining cautious: “I will not express myself in percentages”, he begins laughing. “I really don’t know what his chances are right now. It all depends on the next few weeks.”

But one thing is certain, his rehabilitation is progressing, step by step. “Axel can start walking on the pitch. Now we have to observe how he will react. We are at an advanced stage of his revalidation, this is the most important. The intensity will be increased. Soon we can do a better assessment. ”

The first warm-up matches will start on June 3 against Greece and on June 6 against Croatia. Then, the Devils will launch their competition against Russia in Saint Petersburg on the 12th. For the father of the Dortmund midfielder, a match in the first part of the Euro seems unlikely. “The extended list gives us all hope. But we must not forget that he has not been on the field for a long time. If, and I mean yes, he is called, I am not sure that ‘he will play immediately in the group stage. Perhaps after stepping up as a substitute occasionally. We will see. ” he finished.

Axel Witsel could therefore make us a Kompany of 2018. As a reminder, the defender was not fit to start the World Cup in Russia. Dedryck Boyata had replaced him in a very good way. Before the Prince makes his comeback against Japan in the eighth. And to achieve a daunting match against Brazil in the quarterfinals. We can only hope that Axel Witsel experiences the same trajectory.