The Indian Paper
HomeAutomobileHonda unveils the prototype of the 2022 Civic
AutomobileCars
November 19, 2020

Honda unveils the prototype of the 2022 Civic 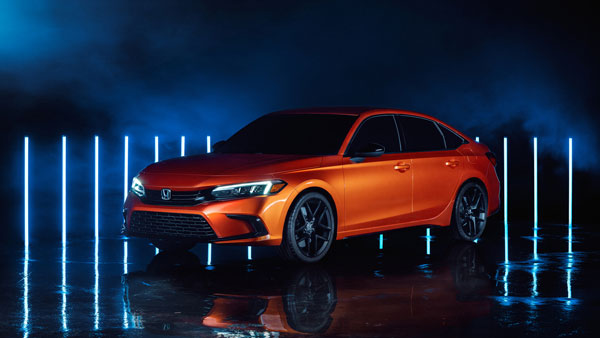 Although the model displayed in the international market is a prototype, the production can be done in a similar way. The 11th-generation Honda Civic has an entirely new design on the exterior.

The new Honda Civic car features a grille and sleek LED headlamps. Speaking of the side profile of the new Honda Civic, the sports character lines are attractive, giving it a more sporty look than the Civic car.

As for the rear design of the car, the rear also undergoes impressive changes. Wider than the first, a large twin LED tail lamp, a new spoiler, and an updated dual exhaust tip have been installed.

The prototype of the Honda Civic 2022 features a 19-inch Black Vziel. It looks impressive with the sedan’s Solar Flare Pearl color body. The 2022 Honda Civic Car has a sporty look.

The Civic Cabin design is impressive. Simply have a dashboard as standard. It is equipped with a nine-inch touchscreen.

It also has rotary dials for Climate Control in the interior. Now we expect this car to be fully digital. We expect to have many more sophisticated features.

Honda claims that the sedan and hatchback body styles will be offered when the new generation Civic is launched. No details about Honda’s launch of the 2022 Civic in the Indian market.