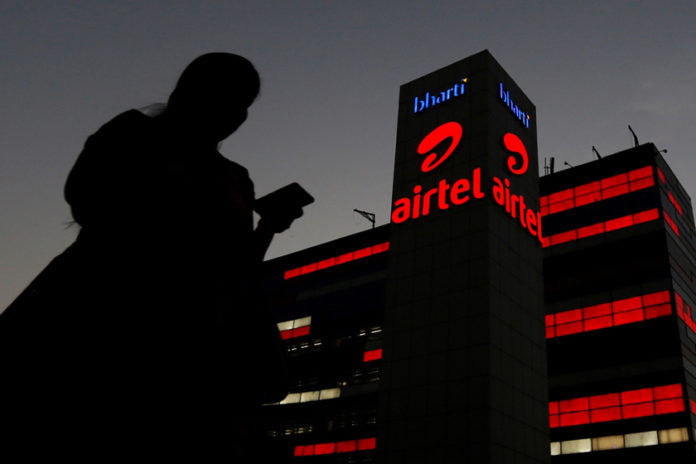 Everyone is forced to stay in homes at the time of lockdown. At this time, mobile remains the biggest time pass support. Along with Reliance Jio, Airtel and Vodafone Idea, state-run telecom company BSNL is also trying to provide more and more facilities to its customers. Companies try to give more benefit to consumers at a lower price, and internet data is the main among them. For customer satisfaction, now telecom company Airtel has also issued a new offer for its users. Airtel is giving 12 GB 4G internet data to customers for just Rs 98.

Airtel It has not released any new plan of Rs 98 but has doubled the benefits of its already existing Rs 98 prepaid plan. In detail, a pack of 98 rupees was introduced some time ago by Airtel. It was an add-on pack that only provides Internet data benefits. The user of any plan can activate this pack on their number. So far, 6 GB 4G data was given in this pack on recharging of 98 rupees.

See also  New plan of BSNL, getting 91GB knowledge with out each day restrict 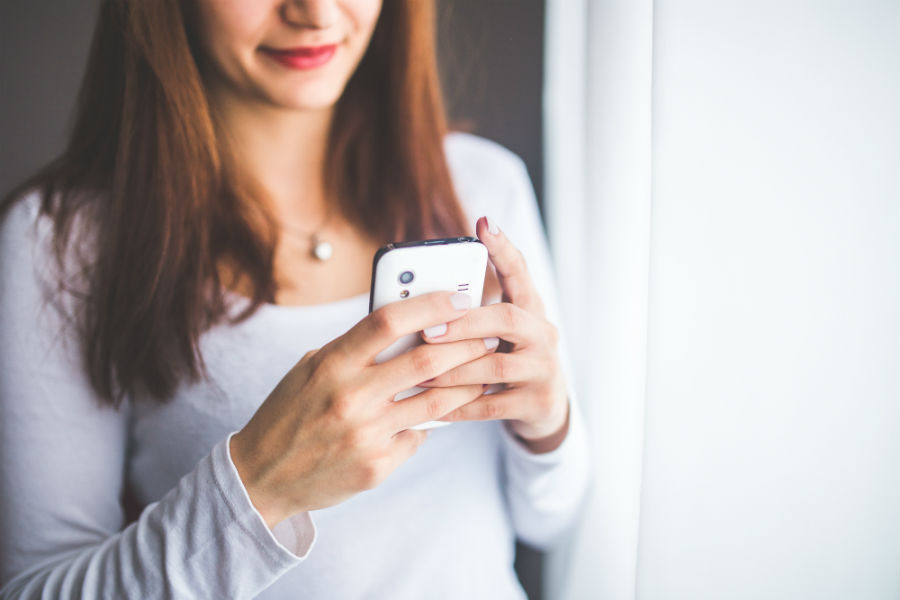 But now, giving its consumers gifts, Airtel has doubled the data benefits available in this pack. That is, where 6 GB data was being given by the company on recharging, now Airtel users will get double the 6 GB i.e. 12 GB 4G internet data at the same price. This add-on pack comes with a validity of 28 days and the company has not made any change in validity. After the new changes, Airtel customers will now be able to enjoy 12 GB data on a recharge of just Rs 98.

How much different from Jio Add-on Pack

Like Airtel, Reliance Jio has also released similar add-on packs for its users. Talking about Jio, the company’s add-on pack is Rs 101. The validity of this pack is also 28 days. While Airtel gives only data benefit in an add-on pack of Rs 98, Jio users can get 12 GB of internet data as well as 1000 off network calling minutes in this 101 rupees pack. This minute will be free from non-Jio i.e. Jio on any other network number. Also Read: Jio Launched New Plan, Unlimited Calling Will Get Free With 252GB Data

See also  Jio vs Airtel vs Vodafone vs BSNL: Recharge every year and limitless calls and knowledge 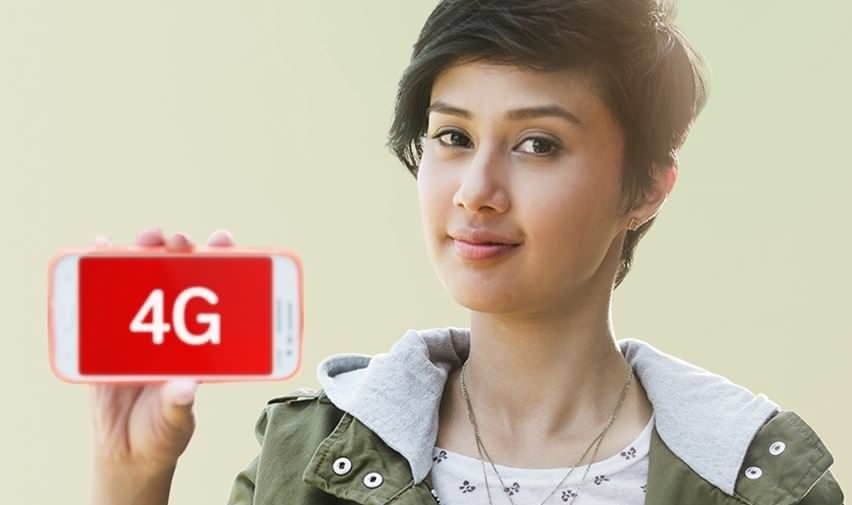 A 99-rupee plan was also recently introduced by Airtel. Talking about this plan, under this, 100 SMSes are being given by the company with a total of 1 GB of data. Apart from this, users will also be able to avail unlimited calling on any network in this plan. Not only this, users will be given G5, Wink Music and Airtel Extreme subscription free in the plan. If you talk about the validity of this pack, then it is 18 days. However, this pack is available only in circles of Jharkhand, Kolkata, Madhya Pradesh, Chhattisgarh, Odisha, Rajasthan, UP East and West Bengal.

Good news for Reliance Jio users, now users will get more data in this cheap plan

new Delhi.Telecom company Reliance Jio has many prepaid and postpaid plans of different price, not only that Jio also has...

Airtel is giving free 6GB additional data, you will be able to avail these plans

Telecom company Airtel has introduced free data coupons for its users. These coupons are being offered with prepaid plans. If...

Reliance Jio plans under Rs 250, data up to 2GB every day, unlimited calls and free offers

Reliance Jio Dhansu plan under 150 rupees, data up to 1GB every day and free calling

new DelhiReliance Jio has prepaid plans in every budget category. Jio has Rs 129 and Rs 149 recharge packs for...